Home Life Should a Jewish Priest Be US Ambassador to Israel? 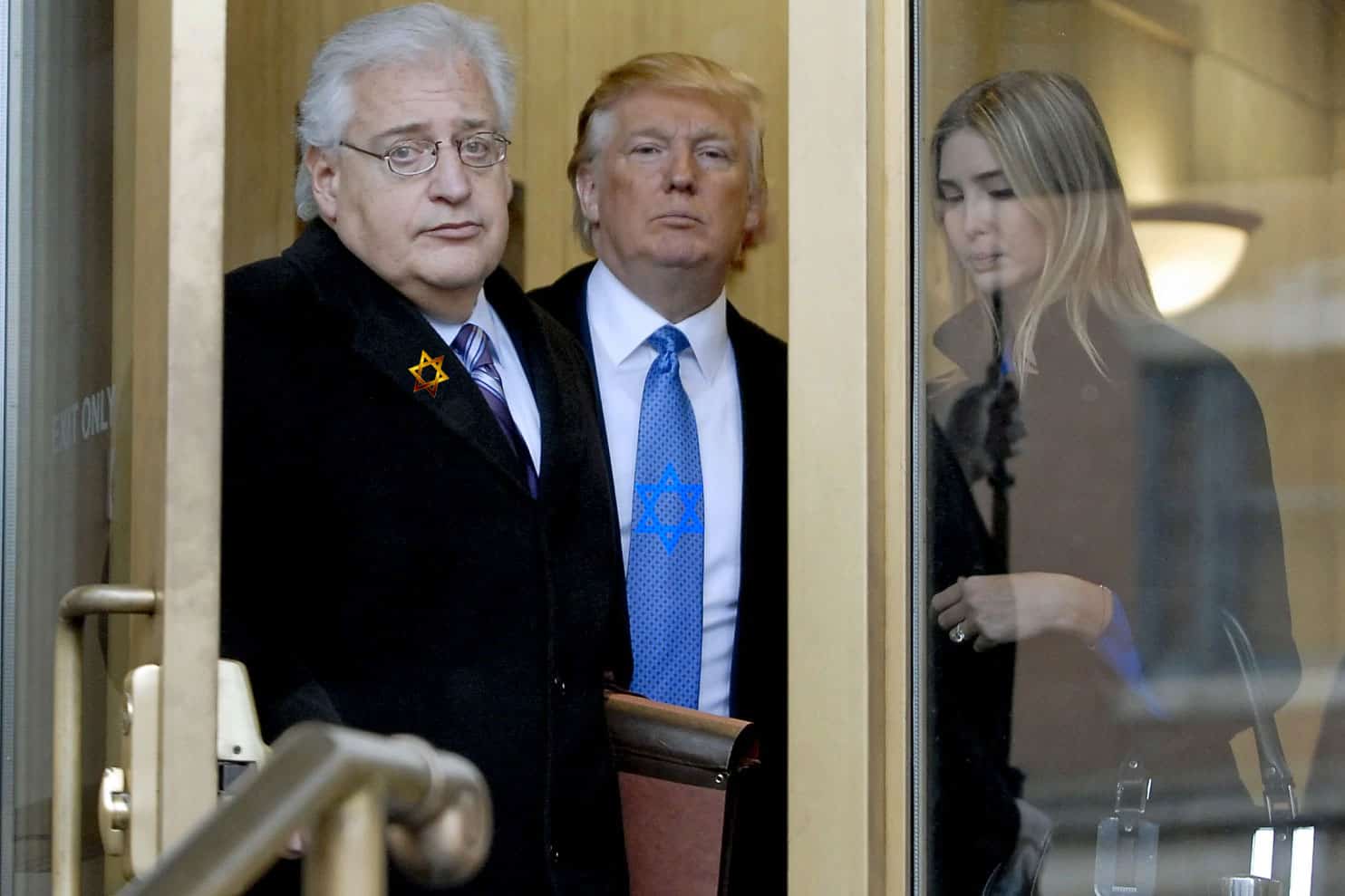 The US ambassador to Israel, chosen by Donald Trump, is the Orthodox Jew David Friedman. Friedman, told a group of Hispanic Christians, “Israel is on the side of God, and we don’t underestimate that.”

Not only is Friedman an Orthodox Jew who believes the ungodly and cruel Hebrew Bible/Old Testament is the Word of God that must be taken seriously, he is also a member of the Jewish priestly caste, the Kohanim. Kohanim are believed to be decedents of Aaron, the brother of the genocidal maniac Moses. (It’s interesting to note that most scholars do not believe Moses was a real person, but is only a Jewish myth.) As a member of the priestly cast, Friedman is able to give Jewish blessings on holy days, as he did during Passover.

In response to the New York Times article, Friedman responded as you would expect an Orthodox Jew and member of the Jewish priestly caste, the Kohanim, to respond. Friedman used the Hebrew Bible/Old Testament, the man-made book that is falsely advertised as the Word of God and which is the basis for the Jewish state of Israel.

Friedman also changed “Israel is on God’s side” to “God is on Israel’s side” in his attack on the New York Times article. Friedman said that “billions of people around the world accept the Old Testament as part of their faith”, which, unfortunately, is a true statement. Of course, no matter how many people believe a lie to be the truth, it’s still a lie.

He went on to say that Jewish prophets in the Old Testament prophesied about the Jews returning to the land of Israel, which Friedman said is happening today. He then said, “So where am I off in saying that God is on the side of Israel? The fact that God has fulfilled his prophecies and delivered the people of Israel to their land is demonstrably true.”

As a superstitious/religious Jew and Jewish priest, Friedman sees the creation of the modern Jewish state of Israel by Jewish terrorists and politically savvy US President Harry Truman, as really being done by God.

Zionist Christian clergy, the likes of Pat Robertson, John Hagee and too many others, constantly preach to their millions of faithful followers about the promises in the Hebrew Bible/Old Testament that God will bless those who bless Israel, and curse those who curse Israel, etc., etc., etc. What they don’t mention are anti-Gentile teachings in the Hebrew Bible/Old Testament, such as is found at Leviticus 25:44-46 which teaches that Jews should not own their fellow Jews as slaves, but that they should only own Gentile people and their children as slaves “for ever”.

There are many more anti-Gentile teachings in the Hebrew Bible/Old Testament. In fact, there is one in particular that Donald “Make America Great Again” Trump should be made aware of. That is Deuteronomy 28:1 which claims God will set Israel “on high, above all the nations of the Earth”, which would mean Israel over America.

In Albert Einstein’s “God letter” he pointed out that contrary to Deuteronomy 7:6, in which the ancient Jewish clergymen who wrote the Bible wrote that God chose the Jews “above all people that are upon the face of the Earth”, there is nothing chosen about the Jews. Einstein also warned us, that if we want to survive in a nuclear age, we must develop a new way of thinking.

The American Founder and Deist Thomas Paine was very strong and direct in his criticism of the claim made by the Jewish Bible writers that God chose the Jews above all people on the face of the Earth.

Paine wrote in The Age of Reason, the Complete Edition: 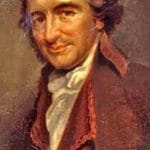 “Could we permit ourselves to suppose that the Almighty would distinguish any nation of people by the name of His chosen people, we must suppose that people to have been an example to all the rest of the world of the purest piety and humanity, and not such a nation of ruffians and cut-throats as the ancient Jews were; a people who, corrupted by and copying after such monsters and impostors as Moses and Aaron, Joshua, Samuel and David, had distinguished themselves above all others on the face of the known earth for barbarity and wickedness. If we will not stubbornly shut our eyes and steel our hearts, it is impossible not to see, in spite of all that long-established superstition imposes upon the mind, that the flattering appellation of His chosen people is no other than a lie which the priests and leaders of the Jews had invented to cover the baseness of their own characters, and which Christian priests, sometimes as corrupt and often as cruel, have professed to believe.”

We are in a war between fear-based religions/superstitions, represented by Jerusalem, and our God-given reason and wonder, which is often represented by ancient Greece and Athens.

We need to DO all we can, by educating people to the fact that God gave us reason, not religion, to see to it that God-given reason and wonder defeat man-made and fear-based religions/superstitions. 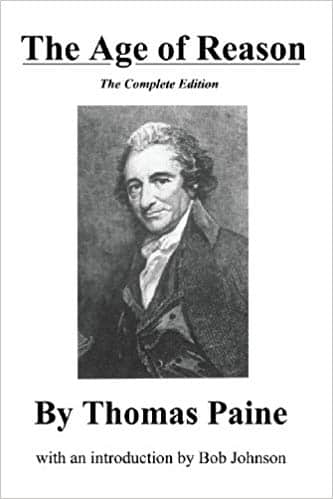