Kollerstrom was widely cited in the scholarly literature[2]—until he began to look at chemical evidence for how Zyklon was used during World War II. Graham Macklin, manager of the research service at the National Archives, scorns at Kollerstrom’s claims that Auschwitz-Birkenau had a swimming pool for inmates and that the inmates themselves used to listen to orchestras.[3] 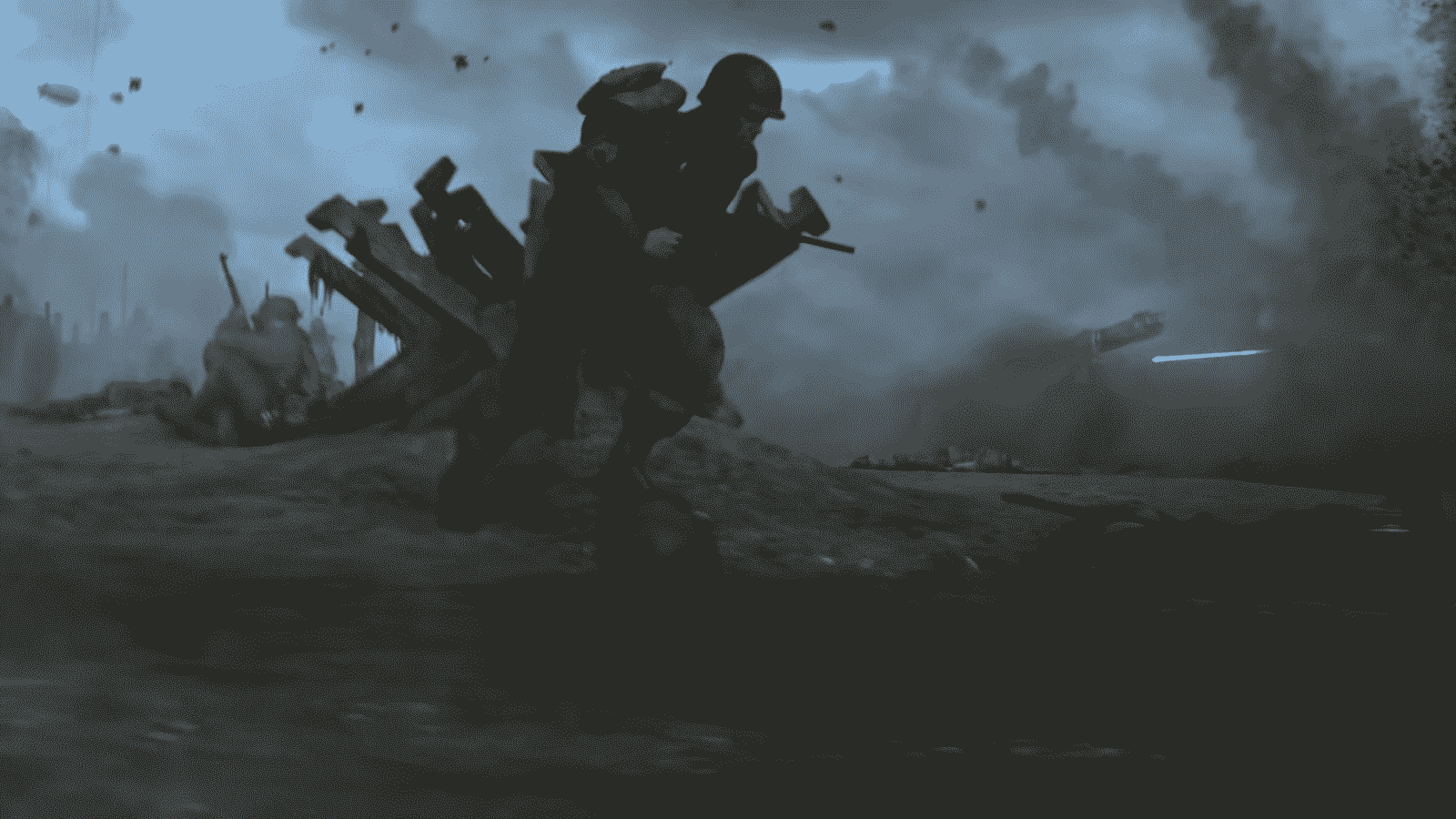 JEA: You write that both Russia and France were “wanted war -they believed they had territories they could only get back from Germany by war.” What territories and what did they do to invent a war?

NK: France wanted Alsace-Lorraine back. Russia wanted an area around Constantinople back.

What they did to invent a war: France sent message of total support to Russian Czar for war, on 31st July, while Russia was mobilizing a million troops on Germany’s border at the end of July. The Kaiser was still sending desperate telegrams to the Czar urging him to stop doing this, and to preserve the peace of Europe. The Czar sort of wanted peace but was too old and feeble to restrain his military. I recommend any books by the great American revisionist Harry Elmer Barnes on this topic.

And your answer? Expand on that for us here.

NK: I argue yes, elements within Britain did want to start the war, as shown by them discussing the printing of war-bonds with Lord Rothschild back in 25 July, a week before war was declared – when Parliament knew nothing about any war. (p.34) And then Churchill sent the whole British fleet up to a war-ready position outside Germany on July 28th – when the Kaiser had just returned from his summer holiday and was discussing how to resolve the Serbia-Austria conflict.

The only motive Britain had for war was imperialistic, ie to ‘smash Germany’ because its steel production had come to rival Britain’s, etc.

JEA: on page 5, you argue that there is a “secret elite,” a shadow government which “dragged” Britain to both wars. Can you expand on this a bit?

NK: The Secret Elite was described at length in the classic works by Carroll Quigley, (‘Tragedy and Hope’) – the ‘round table’ of Brits who dreamed of world-domination. This ‘secret elite’ pushed the two public figures Grey and Churchill towards war. Churchill did not need much pushing because he always loved war above all other things, however Grey was more equivocal and duplicitous. For more recent books on the subject I recommend Hidden History by Gerry Docherty and Jim McGregor. But also ‘The Unnecessary war’ by Patrick Buchanan is excellent. 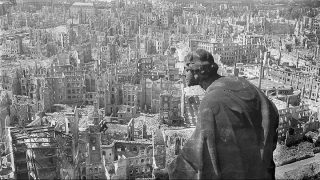 JEA: You write that Kaiser Wilhelm was “a peacemaker” and cite the New York Times and even a former US president to support that statement. You quote former US president William Howard Taft saying: “‘The truth of history requires the verdict that, considering the critically important part which has been his among the nations, he has been, for the last quarter of a century, the single greatest force in the practical maintenance of peace in the world.”

NK: How did that happen? The Kaiser was simply outwitted by the Brits and their war-plans. But also I can’t help feeling that if he had NOT gone on that summer vacation the week before he might have had a firmer grip on the situation: Serbia was just returning its ultimatum to Austria around the 26th July, as he came home – If he’d been a bit earlier maybe he could have instructed Austria more forcibly so that it did NOT start bombing Serbia. He did tell them not to and to stop – but he was just a bit too late! Austria and Germany were ‘joined at the hip’ the same nation really so the Germany was deeply involved in whatever Austria did.

The New York Times declared in 1913: “He is acclaimed everywhere as the greatest factor for peace that our time can show. It was he, we hear, who again and again threw the weight of his dominating personality, backed by the greatest military organisation in the world – an organisation built up by himself – into the balance for peace wherever war clouds gathered over Europe.’”

You conclude: “In twenty-five years on the throne, he’d never gone to war and the German army hadn’t fought a battle in nearly half a century.” Wilhelm also had a deep love for England. So how did the Powers That Be go to war with a peacemaker? How did that happen?

JEA: You write that Winston Churchill loved the First World War. You quote him writing a letter to his wife Clementine and saying: “My Darling, everything tends towards catastrophe and collapse, but I am geared up and happy, is it not horrible to be built like that?” Churchill also said: “Why I would not be out of this glorious delicious war for anything the world could give me.” We know that Churchill was evil incarnate. I particularly wrote a piece on him last year. Tell us a bit more about him.

NK: What strikes me is the way Churchill never gave any coherent reason for the war, the ‘reasons’ he gave kept changing. The Brits loved his thunderous oratory although sometimes he was just too sozzled to give his speeches and a stand-in had to give therm. He could well appeal to the very worst side of the British people, their need for an Enemy to hate and fear, a fully-demonized enemy who cannot be negotiated with because it is evil! Like Mordor in the Tolkein epic, it just has to be destroyed – and the Brits love him because they love the concept of a great war of Good versus Evil.

To this day Brits do not know and are not taught of the three-month gap after Britain began bombing German cities and before Germany retaliated; nor are they ever taught of the nonstop cascade of peace-offers from Germany all through the war. They are just given the crappy narrative of Germany wanting world-domination and so ‘they must be stopped.’