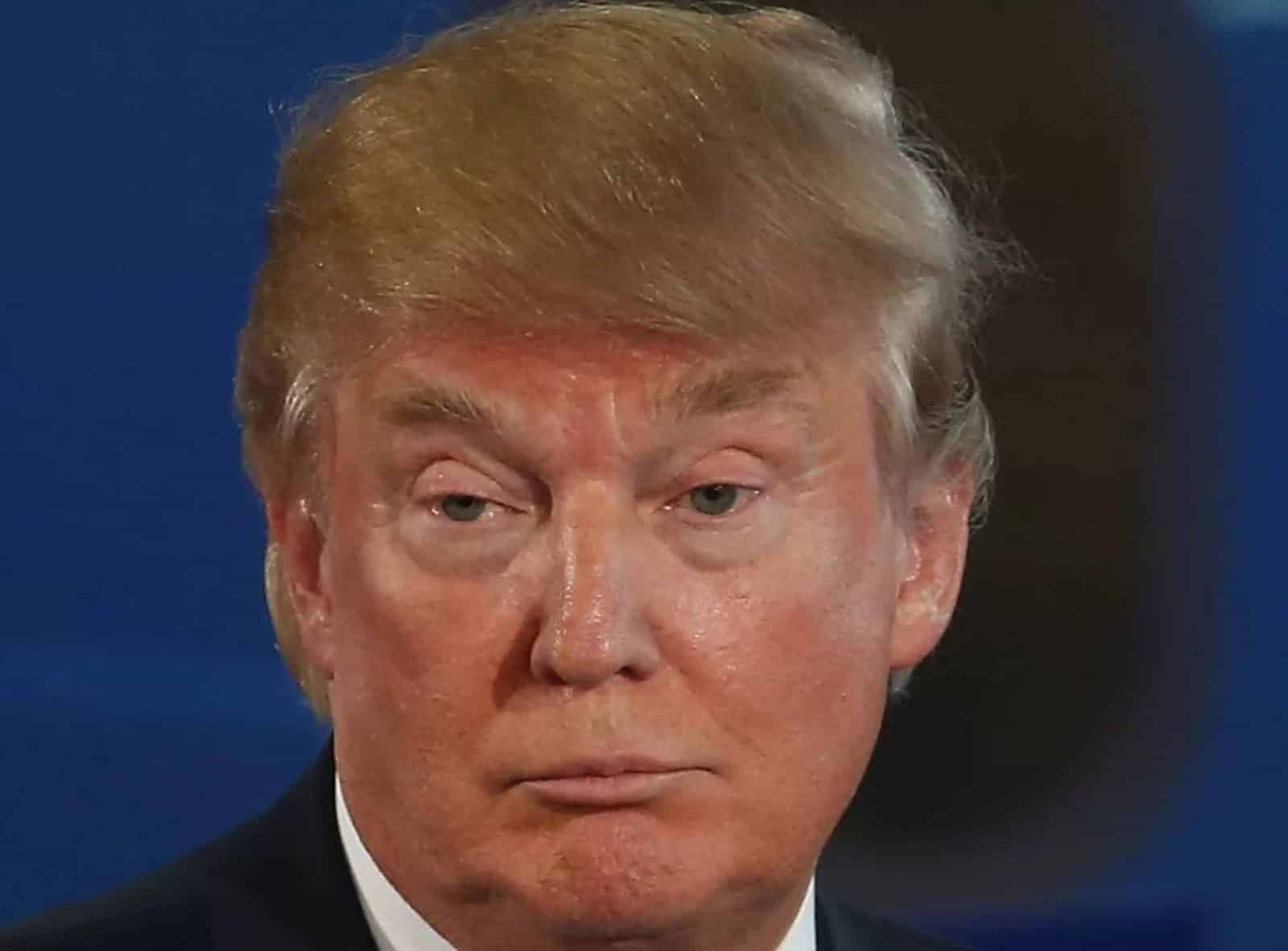 Four US senators have sent a letter to President Donald Trump to express growing concerns on Capitol Hill that his administration is “inflating threats and bending intelligence” to justify a potential armed confrontation with Iran.

The letter, from Democratic Senators Ed Markey, Jeff Merkley and Chris Van Hollen, as well as Independent Senator Bernie Sanders, and obtained by Foreign Policy magazine, accuses the Trump administration of leading the US down a “path to another war in the Middle East.”

In the letter, the lawmakers warn that the Trump administration’s Iran strategy is “increasingly inconsistent and counterproductive” and “fits into a larger pattern of inflating threats and bending intelligence to justify dangerous, predetermined policies.”

They asked Trump to respond to their letter by June 15 with more clarification on his Iran policy.

The letter underscores the growing concern in the US Congress that the White House might stumble into an armed confrontation with Iran. It also highlights how rattled Democrats are by the administration’s overall Iran strategy.

The letter comes amid reports that Trump is angry at his National Security Advisor John Bolton and Secretary of State Mike Pompeo and other hawks in his administration who are pushing the United States into a military confrontation with Iran.

US President Donald Trump is angry with his National Security Advisor John Bolton and Secretary of State Mike Pompeo who are pushing the United States into a military confrontation with Iran, a report has revealed.

The four senators also said the administration’s threat assessment on Iran’s nuclear program is “inconsistent” with the findings of America’s own intelligence agencies, as well as those of the International Atomic Energy Agency (IAEA).

In January, the Director of National Intelligence Dan Coats said in a US congressional hearing, “we do not believe Iran is currently undertaking the key nuclear weapons-development activities we judge necessary to produce a nuclear device.”

In February, the IAEA backed up Coats’s assertion and once again reaffirmed Iran’s compliance with its nuclear-related commitments under the 2015 Iran nuclear deal.

“Your administration, however, is making assertions that are at odds with these findings,” the letter reads, citing Pompeo’s recent accusation that Iran was engaging in “nuclear blackmail.”

They also cited a new US State Department report that suggested Iran was not in compliance with obligations on nonproliferation.

Earlier this month, Bolton said that Washington was preparing for possible attacks by Iran or its allied forces in the region.

Citing those “threats,” Washington sent military reinforcements to the region, including an aircraft carrier strike group, a squadron of B-52 bombers, and a battery of patriot missiles.