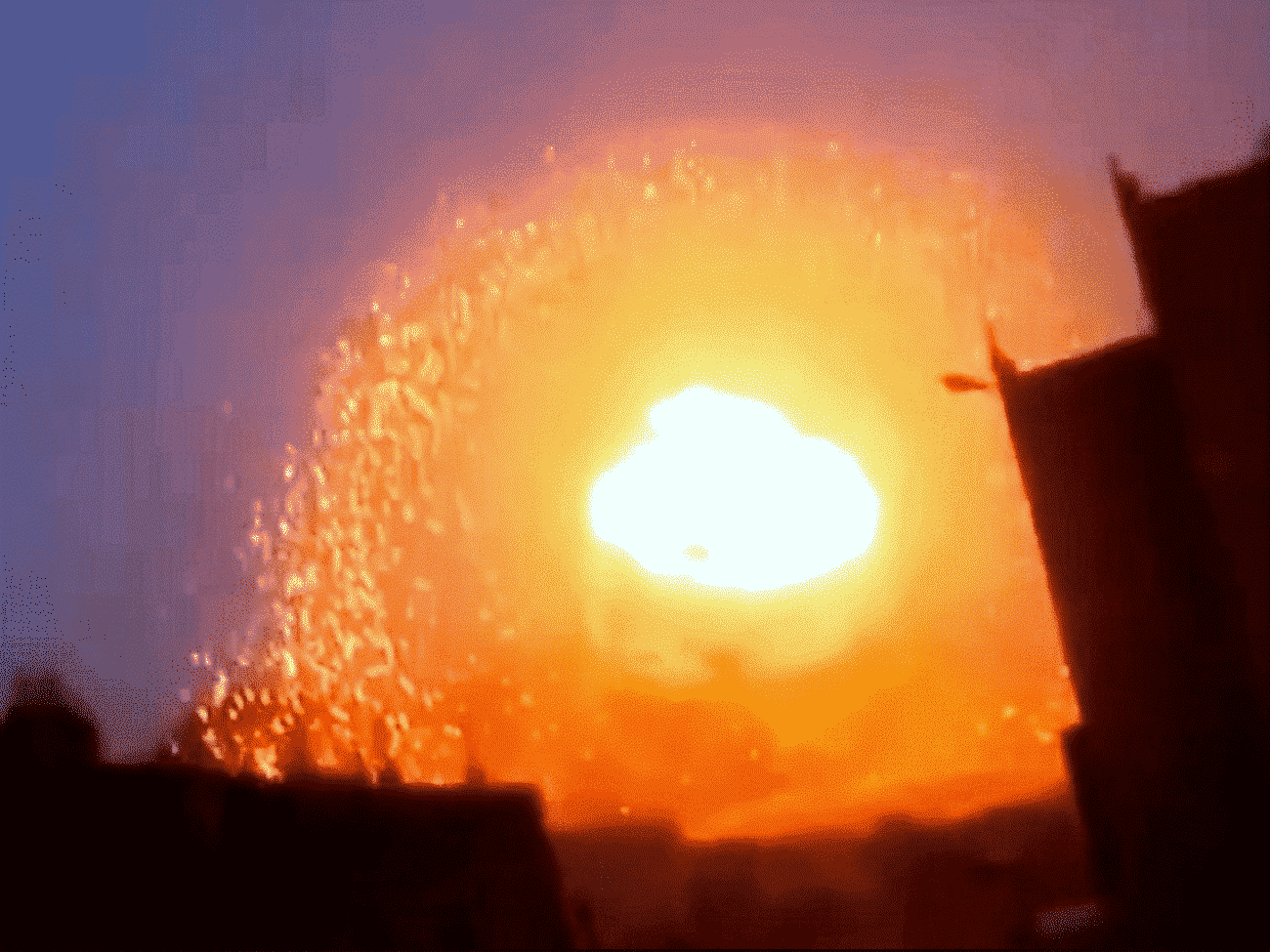 Russia Today: French journalists are being threatened with jail time for reporting on leaked documents revealing the country’s complicity in the Saudi-led war in Yemen after they refused to answer questions from anti-terror police.

“They want to make an example of us because it’s the first time in France that there have been leaks like this,” Geoffrey Livolsi, co-founder of investigative news outlet Disclose, told the Intercept, referring to the classified Directorate of Military Intelligence briefing, meant for President Emmanuel Macron’s eyes only, that revealed the government had lied to the public about how the weapons it was selling would be used.

They want to scare journalists and their sources away from revealing state secrets.

Livolsi, his Disclose co-founder Mathias Destal, and Radio France reporter Benoît Collombat could face up to five years in prison and a €75,000 fine for merely handling classified documents without authorization under a 2009 law that prohibits “attacks on national defense secrets” after the General Directorate for Internal Security (DGSI), France’s domestic intelligence service, accused them of “compromising the secrecy of national defense.”

ALSO ON RT.COMMacron pursuing journalists who exposed French complicity in possible Saudi war crimes in YemenThe DGSI hauled them in for questioning this week after a story they published last month based on the leaked document showed top government officials were fully aware that military equipment they sold to Saudi Arabia and the United Arab Emirates – including laser-guided missile systems and tanks – was being used “offensively” in Yemen in violation of a 2014 arms treaty.

The journalists refused to answer questions about their sources and work, invoking their right to remain silent and instead proffering a statement in support of public interest journalism. While France does have a law protecting the freedom of the press, it does not apply to “national defense secrets,” and there are no exceptions – not even for the public interest.

ALSO ON RT.COM‘How do they sleep?’ Roger Waters calls out US, UK & France over ‘faked’ Douma chemical attackThe French government appears to be out for blood, according to Disclose lawyer Virginie Marquet, who pointed to statements from Armed Forces Minister Florence Parly accusing the outlet of violating “all the rules and laws of our country.” And even if the government ultimately chooses not to prosecute, the damage has been done.

“There’s a chilling effect,” Marquet told the Intercept. “It’s a warning for every journalist – don’t go into that kind of subject, don’t investigate this information.”

At least 36 French media outlets signed a statement condemning the persecution of the journalists last month. Macron’s government cracked down on dissident journalism in 2018 with a law allowing the government to shut down any news agency deemed to be under “foreign influence” four months before an election.