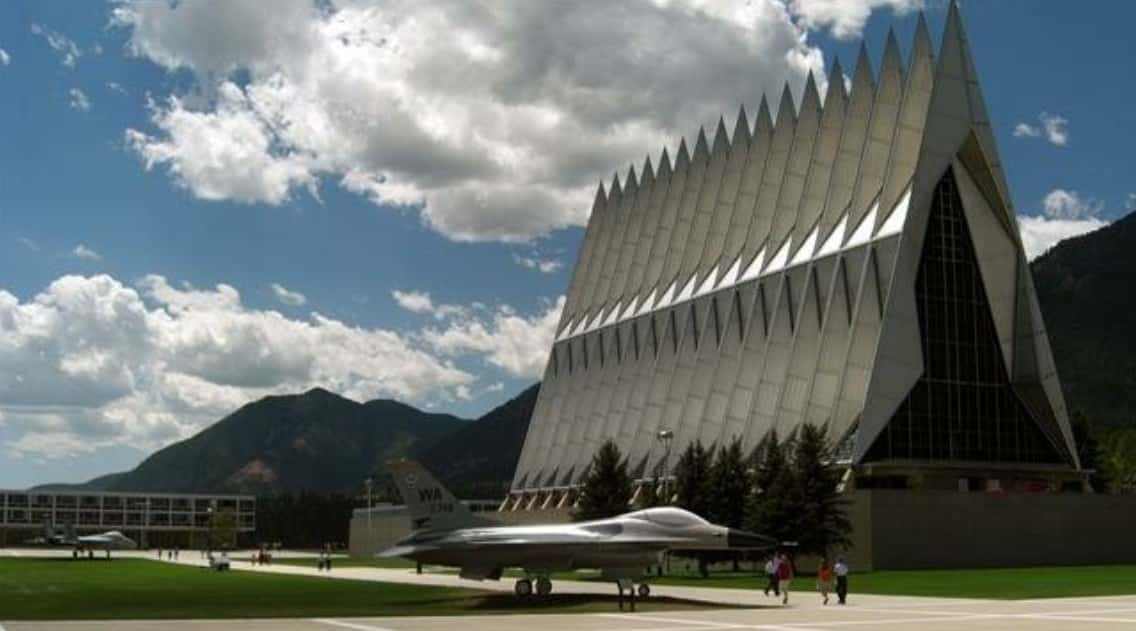 A US special operations pilot at the Air Force Academy has been taken into custody over the rape of a minor younger than 12 years old and other sexual assault charges.

The Air Force Academy said in a press release on Saturday that Major Travis J. Burns was slated to appear in military court Monday for hearing ” similar to a civilian grand jury proceeding.”

“The primary role of the hearing is to determine if probable cause exists to support the charge and its specifications,” the statement said.

Besides child rape, Burns stands accused of a separate rape charge as well as three charges of sexual abuse of a child.

The charge sheet shows that the child involved in the alleged rape and repeated sexual abuses by Burns was under the age of 12 and the crimes took place between 2017 and 2018 in Colorado Springs.

Burns is suspected of raping a woman in December 2013 near Clovis, New Mexico.

Assigned to Cadet Squadron 23 at the USAF academy, military records show that Burns was given the title chief of plans and programs.

The number of sexual assaults at America’s military academies rose by almost 50 percent over the past two years, the Pentagon said in a report Thursday.

After receiving the results of Burns’ proceedings, the commandant of the cadets will decide whether to dismiss the case, recommend that it be referred to a general court-martial or “dispose of the case through other disciplinary or administrative action,” the release says.

The Air Force’s website states that Special operations airmen are tasked with “being mentally tougher, physically stronger, and ardently committed to serving our country and protecting our freedom.”

“A job for the best of the best, this elite team of heroes goes where others won’t because they are trained and ready to do what others can’t,” it adds.

Sexual assault in the US military has long been a massive problem and is largely under-reported. The issue came under renewed scrutiny two years ago after a scandal involving Marines sharing nude photos of women online came to light.

Earlier this week, it was revealed that male crew onboard a US Navy submarine had put together a rape list of their female co-workers.

The list was shared by members of the guided-missile submarine Florida’s Gold crew, the second submarine in the US Navy to allow female crew members onboard.

The investigators found “lewd and sexist comments and jokes were tolerated, and trust up and down the chain of command was nonexistent,” according to a 74-page investigation into the misconduct.