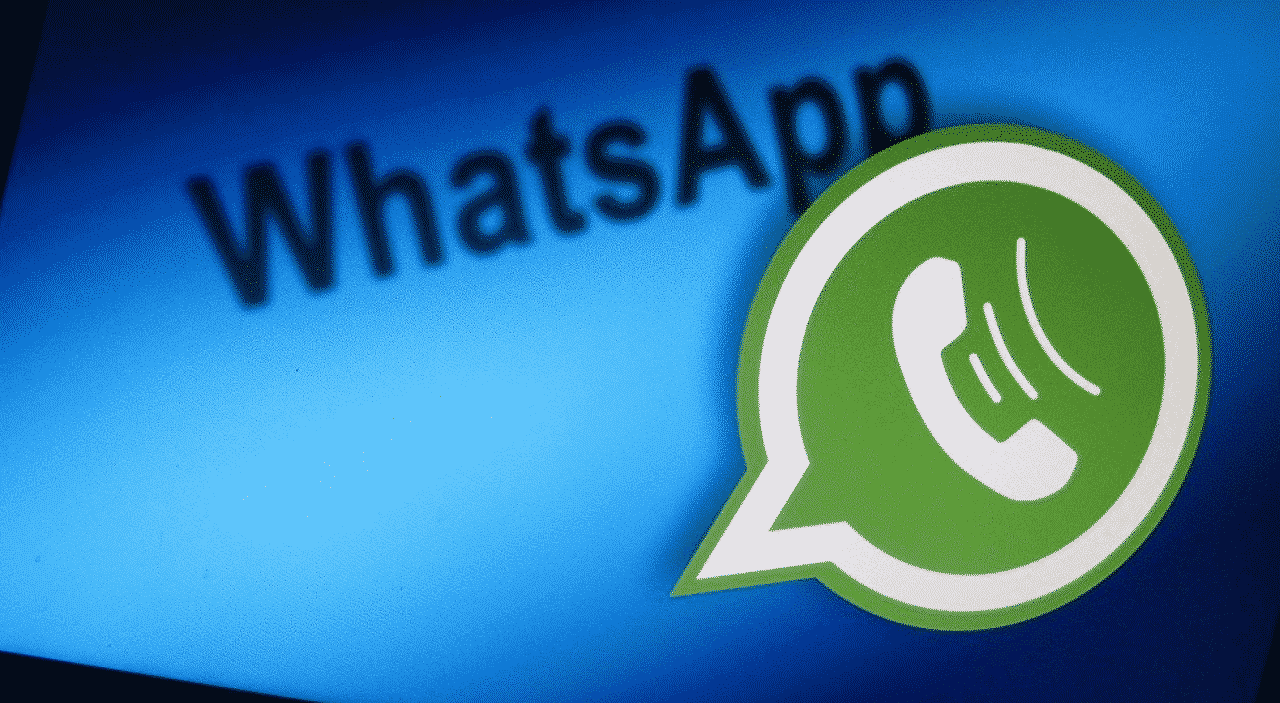 Earlier this week, Facebook-owned WhatsApp announced it had rushed to patch up a security hole in its messaging service, which it believed had been exploited by the Israeli-owned NSO Group.

The human rights group reportedly fears its staff may be under surveillance from Pegasus spyware installed via the messaging service, and laid out its concerns in a lawsuit filed in Israel by about 50 members and supporters of Amnesty International Israel.

Amnesty called on the Israeli Ministry of Defence to ban the export of NSO’s Pegasus software, which is able to covertly infiltrate a mobile phone, steal its data and turn on the microphone for surveillance. 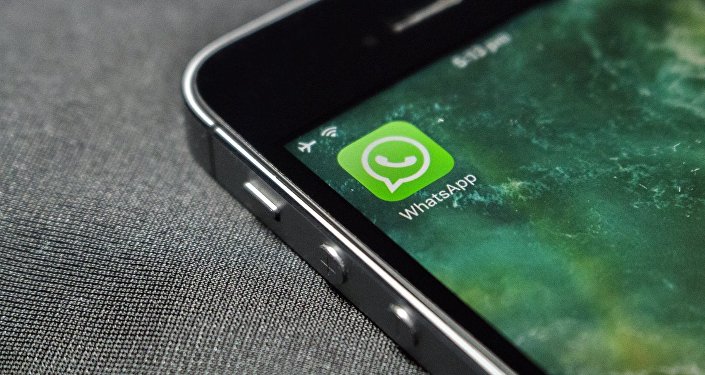 An Amnesty affidavit concludes that “staff of Amnesty International have an ongoing and well-founded fear they may continue to be targeted and ultimately surveilled” after a hacking attempt last year.The affidavit refers to an incident last June when a staff worker received “a suspicious message over WhatsApp”.

The message requested to click a link, that subsequent technical analysis indicated was part of “a network of digital infrastructure comprising more than 600 suspicious domains used to lure targeted individuals to click on links that trigger infection with Pegasus spyware” onto a target’s mobile phone.

NSO has been previously accused of exploiting WhatsApp to hack phones.

The Financial Times earlier reported that the Israeli cyber intelligence company had allegedly found a way to use the messenger platform’s calling mechanism to hack into people’s phones without their consent.

Earlier this week, Facebook-owned WhatsApp was forced to patch up a security hole in its messaging service, which it believed had been breached by the Israeli cyber intelligence company, enabling spyware to be installed on a person’s mobile phone simply via a missed WhatsApp call.

Founded in 2010, the NSO Group supplies surveillance software to governments, and claims its tech is intended to tackle terrorism and serious crime, and has been licensed to dozens of countries including Saudi Arabia, Mexico, Bahrain and the UAE.However, complaints have been coming in over recent months, documented largely by the Toronto-based Citizen Lab, that the technology has been used to target human rights groups, activists and journalists by several countries, reports the Guardian.