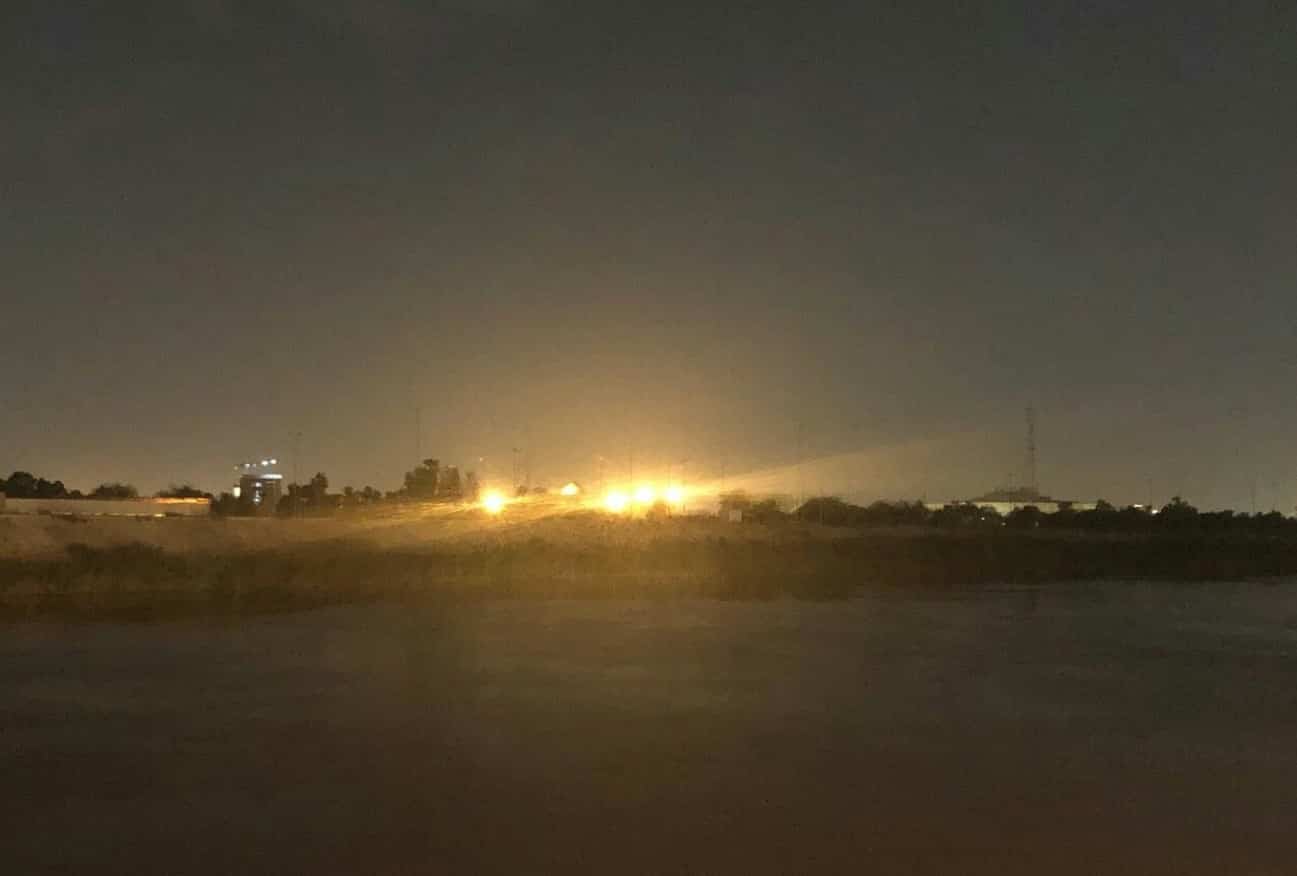 A Katjusha mortar rocket from an unknown area of ​​Baghdad fell on the evening of Sunday, May 19, next to the US embassy in the Green Zone of Baghdad in Iraq. The missile attack did not cause injuries or damage to the American diplomatic headquarters, largely evacuated in recent days, but it would have prompted the immediate reaction of military intelligence with the convocation of John Bolton, national security consultant of the President Donald Trump, at the White House for an emergency summit.

The news was confirmed after a couple of hours by the spokesman of the Iraqi general army Yahya Rasool. The high official explained that the rocket from a mortar found near the Technological University fell near the capital’s aircraft museum, a few hundred meters from the green fortified area where the American embassy is located next to those of other western countries. ‘Access to the green zone of the Iraqi capital was immediately closed by police and military forces investigating the attack.

The news has bounced on various Twitter profiles on the Middle East and also on that of CNN ..  It remains to understand if it is an act of intimidation of pro-Iranian Shiite militiamen who have positions in the east of the capital or if it is a maneuver of Sunni jihadists, founders of ISIS in Iraq, and aimed at tightening the clash between Washington and Baghdad as it is increasingly intertwining relations with Iran.

Already Thursday, May 16, the US embassy in Baghdad, Iraq, had been secured after an unidentified drone was detected nearby. “We can confirm the detection of an unmanned aerial system flying near the US embassy in Baghdad – a State Department official told CNN – Embassy security personnel returned to normal operations when it was confirmed that the UAS did not represent a danger to our personnel or structures ”.

In the days before, following the tensions between Iran and the US over the mutual withdrawal from the JOCPA nuclear agreement signed in 2015, Washington had already called all the non-essential personnel from the embassy. This occurred at the same time as the naval attack group Abraham Lincoln was deployed in the Persian Gulf in support of the US Navy Fifth Fleet based in Bahrain, and then reinforced with the support of two missile launchers armed with Tomahawk cruise rockets .

The alarming incident occurs on the same night that the terrorists launched more drone attacks near Idlib in Syria.