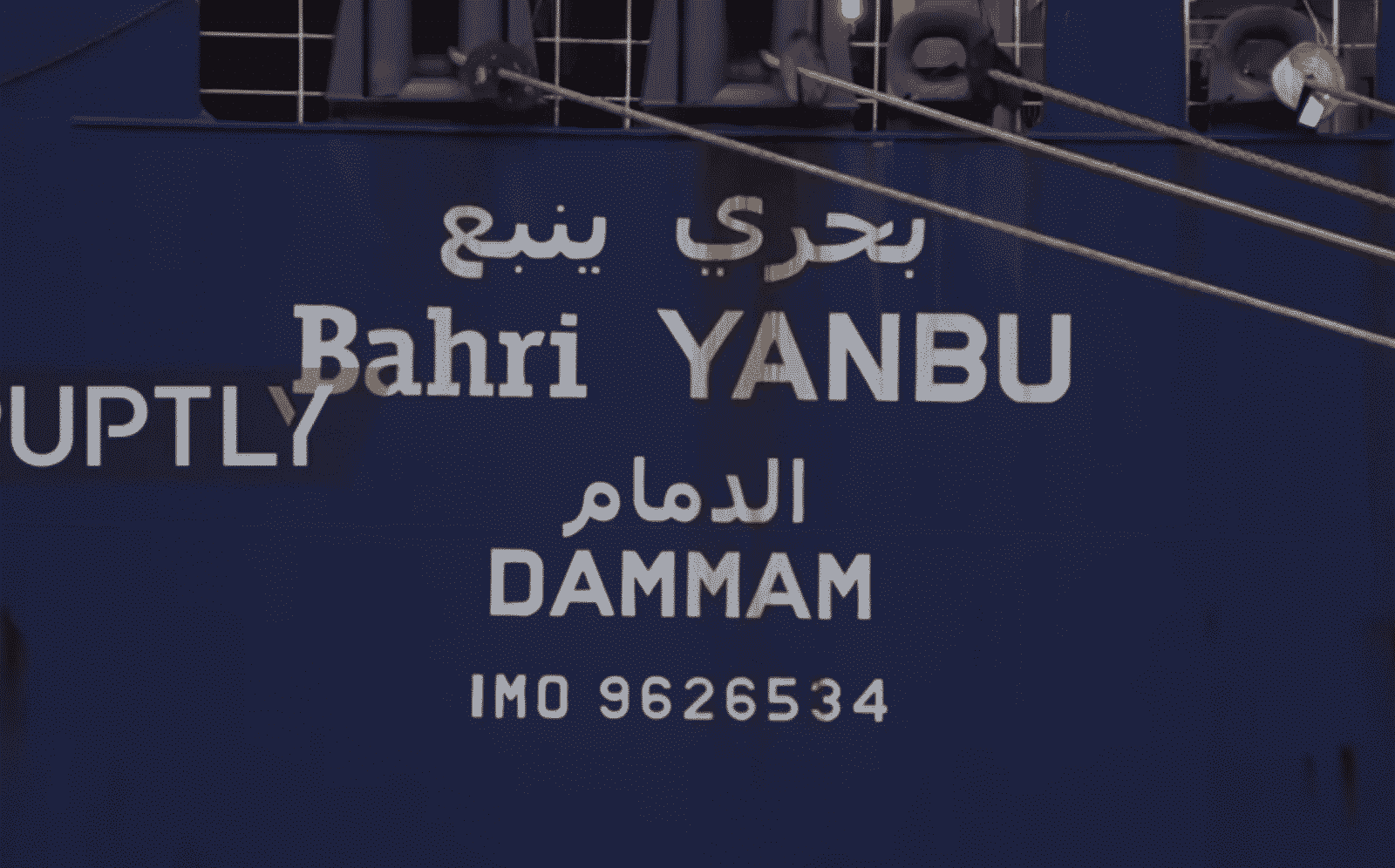 Workers at Genoa’s port blocked the dock and called for a strike on Monday in protest of a Saudi cargo ship transporting military equipment reportedly intended to be used in the war in Yemen. The ship, called the Bahri Yambu, which arrived at 5am on Monday, was able to dock by 6.10am.

One protester said, “A ship that docks in our port to load equipment that could be used during a war like the one being fought in Yemen, where many have died among the civilian population, we can’t be a part of this.” The same ship was met with protesters on May 9 in France’s Le Havre port, where it was unable to load a planned arms shipment, and on May 13 in the northern Spanish town of Santander.