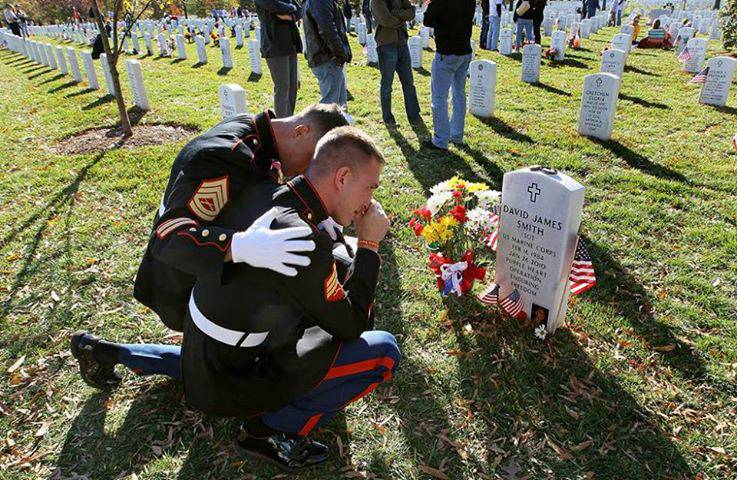 James Hufferd earned a Bachelor’s degree in History at Iowa State University, a Master’s in International Studies at University of Wyoming, and a Ph.D. in Geography at University of Minnesota. He has taught in elementary schools and numerous universities, and has traveled and researched in 19 countries, including the Canadian Eastern and High Arctic and various parts of Brazil. Fluent in Portuguese, Hufferd was twice a Research Associate in Residence at Federal University of Rio de Janeiro.

Colonel Crystal’s Parallel Universe, a novel, is about a high-ranking military officer, Colonel Alva A. Crystal, USAF, Retired, formerly top-flight commander in Iraq and Afghan Wars who, due to his PTSD and bitter regrets, has an epiphany and develops the concept of a Defense-Only Military for the United States, resembling the country’s foundational stance, to replace the more recently imposed style of maximal intervention and overthrow global deployment now roiling the world. The book tells what and how he did with that, and explores his formation as a man and soldier, and the concept.

JEA: How long did it take you to write the novel, and what kind of background research did you have to do?

JH: My qualifications for writing this imagined but realistic account: being an affected and empathetic human being. I accrued the background information over time from being an attentive voracious reader, and ascertaining by looking up various points of fact from various sources as I went along – which a novelist learns how to do.

Writing a first draft took me probably 4 to 5 months, outlining and initial brainstorming; editing, and refining took about three years altogether. This is my tenth published book to date.

The book is based on two premises, or questions. The first, partly for my own bemusement, but serious, was: Would it be possible for a very high-ranking U.S. military officer to develop the same critical dissident view of United States foreign policy practices, tactics, and especially, the multi-faceted brutal nonstop war on humankind, ultimately including its own helpless people at home, that I have? And what could happen if one did? Thus, I invented Col. Alva A. Crystal, USAF (retired), top-flight commander in the Iraq and Afghanistan Wars, with a raging case of PTSD.

My second premise was based on my getting more than a little tired of literally millions of people and score unto hundreds of visible and prominent activists and dissidents, not unlike myself, constantly wringing their hands for years and years and bitching and crying about all of these senseless foreign wars our ruthless and spineless leaders kept dragging us into, more and more frequently lately, killing by one credible estimate more than 60 million people, in half the United Nations, far more than the western militaries killed in all of World War II, SINCE 1945, but nobody – I mean NOBODY – ever suggesting any practical way of STOPPING that – an amazing fact in itself!

So, having taken about all that lily-livered cringing and complaining without ever even trying to think of a remedy I could stand, I set Colonel Crystal on a mission to come up with a way. And he did not disappoint.”

JEA: How does the book’s critique tie into what we are witnessing and experiencing today?

JH: Easy. Because the long series of militarily unprovoked U.S. wars, in the Middle East and of the same type and analogous pattern elsewhere, is still continuing, without any sign of abating; hence, the book’s analysis, made while the two key wars were still ongoing and the Syrian War was in its early stages, are still apt currently.

Colonel Crystal’s critique is of the loose pattern employed by the Pentagon and U.S. imperial deployment system of serially attacking and trying to destroy every regime that in some way or other is perceived to stand in the way of or inconvenience the U.S., with its allies of the moment as junior partners, by every means available, attempting to achieve unquestioned hegemony globally, in violation of the right to life and sovereignty of the nations targeted and partly or fully snuffed out or brought to subservience in this process.

Acquiescence of the American taxpayers and citizens for this enterprise is serially sought and usually gained fraudulently by U.S. military authorities, and Colonel Crystal’s analysis holds that the citizens are in fact gaining nothing in return for the relinquishment required of their national treasure, and that they, as well as the rest of the set upon world, would be better off and better served by the country returning to something like its original purely defensive military deployment.

JEA: This should be an interesting read.