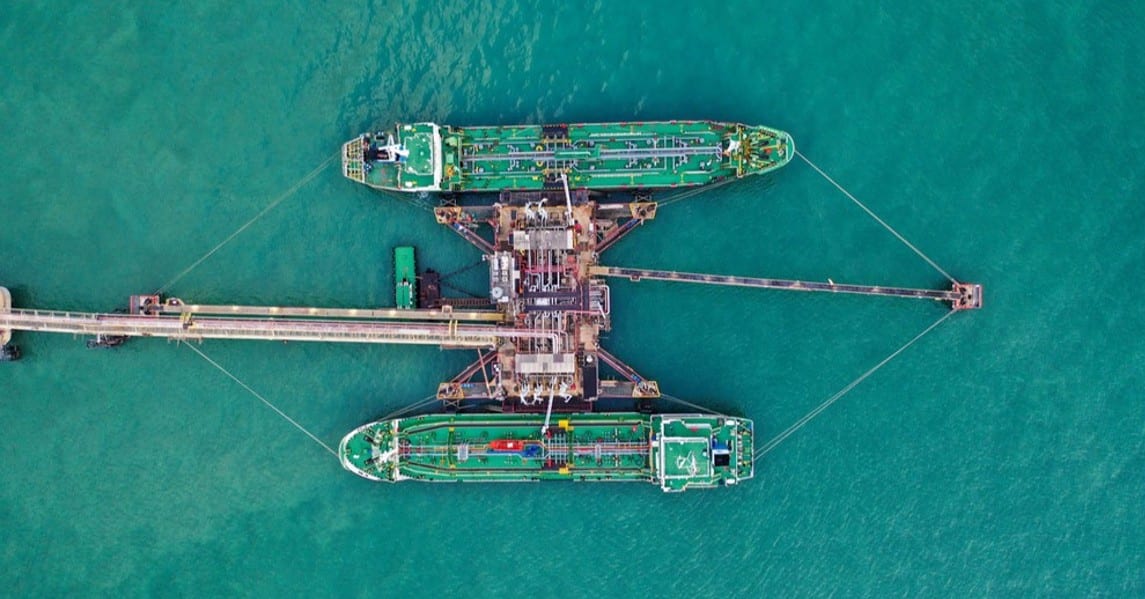 The USA wants to prevent the Nord Stream 2 Baltic Sea pipeline so that Europe buys less natural gas from Russia. In any case, the EU had to impose sanctions against Russia on Washington’s efforts. At the same time, the USA and the EU have tightened their sanctions against Venezuela. The bigger “connection” between these events can only be understood if one reads the following message on Bloomberg:

“Russian oil sales to the USA through Venezuela sanctions on steroids”. While the EU is to do without Russian gas, the Americans imported more oil from Russia in the first five months of this year than in 2016 and 2017 combined. Meanwhile, US refineries are preparing to triple Russian imports. As an EU citizen, doesn’t that make you feel a bit of a horse for a horse?

Stupid, dumber, Germany – this is apparently the common comparison in the White House. When Germany and the United States jointly imposed sanctions on Russia, the burden of these sanctions was quite unequally distributed. While European exports to Russia collapsed by 10% and German exports by 18% in the first year of the sanctions, the US was even able to report a 6% increase in trade volume.

Meanwhile, the USA is one of Russia’s ten largest trading partners and the sanctions against Venezuela are giving wings to the bilateral trade of these two countries. The current trade volume is a good third higher than in the previous year. Although Germany’s exports to Russia have also risen slightly in the meantime, they are still more than 25% below the levels prior to the imposition of sanctions.

All in all, the US shouldered 0.6% of the decline in trade volume according to a study by the IfW, while Germany’s economy had to cope with an impressive 40%. Of course, the German government knew what it was getting into. If Germany were to propose to the US that it sanction Mexico together, the imbalance would probably be comparable, except that the US would never engage in such stupidity.

Those who do not trade can also fully announce a “complete withdrawal” and thereby extend their own sanctions to third countries. Thus also German enterprises must submit themselves to the pressure of the USA and stop their business with Iran, although Germany imposed no sanctions at all against Iran.

Consequently, Germany had to report a decline in its own trading volume due to the US sanctions. The fact that the extension of sanctions by the USA to third countries such as Germany contradicts almost every principle of international law is another issue that is often ignored in Germany.

Now Venezuela. Unlike Russia and Iran, the USA is indeed Venezuela’s most important trading partner alongside China. Conversely, however, this does not apply – the trade volume between the USA and Venezuela is roughly at the same level as foreign trade between the USA and the Philipps, Sweden or Austria, despite oil imports. So the US economy will not really suffer from the sanctions anyway and if Russia compensates for the shortfalls in oil supplies … so much the better.

Let the Germans give up their “Russian pipeline” while Uncle Sam imports Russian oil and turns on the stupid Germans his own overpriced fracking gas. They even plan to subsidize the fracking gas from the USA – from the “network users”, i.e. ultimately from the end customers, who can’t defend themselves against it and from now on will have to pay their “fracking fee” to the USA via their gas supplier.

And if the election takes place on Sunday and the Bavarian “Russian eater” Manfred Weber, as the next EU Commission head, perhaps even prevents the Nord Stream 2 Baltic Sea pipeline, the stupid Germans will really look into the tube and can buy even more expensive fracking gas from the USA. Meanwhile, they can switch to oil and have the energy exported to Europe by LNG tanker delivered from Russia for cheap money.

If the subservience of the Federal Government towards the USA were not so obvious, one would have to ask at this point whether the politicians actually still take their citizens seriously at all.