Home World Israel: The Hebrew Bible Is God’s Deed to Jews For the Land... 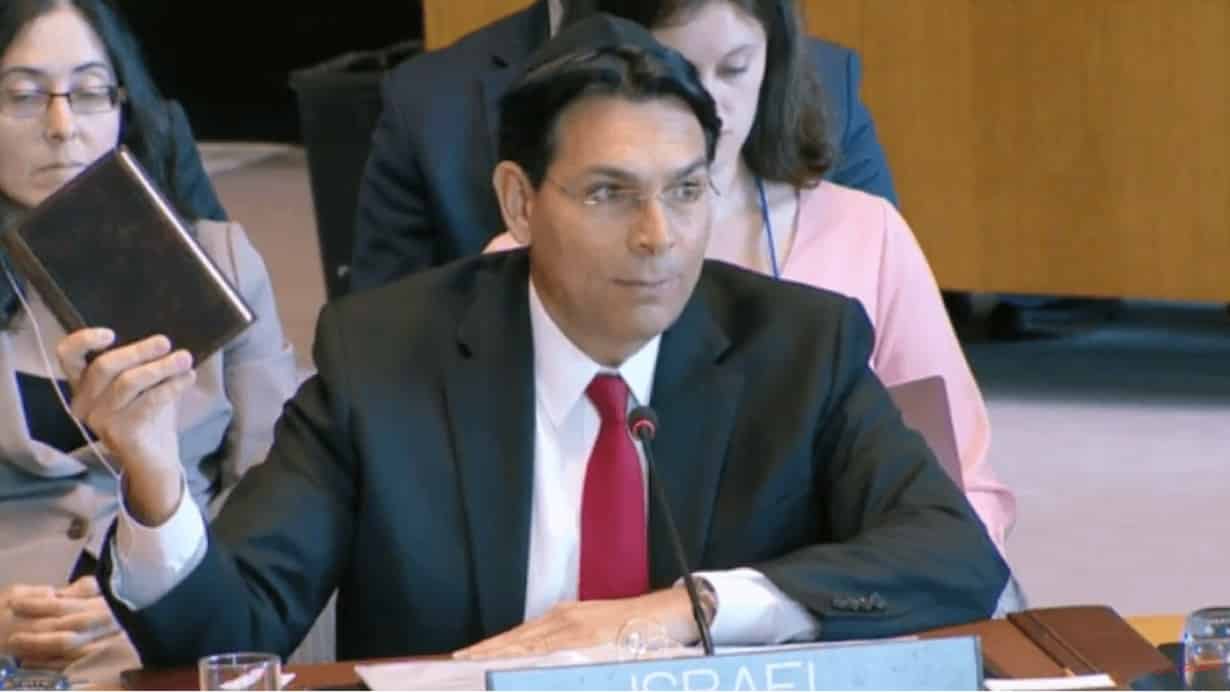 Deism is an interesting topic to talk about. However, Deism is much, much more than simply an idea and belief for discussion. Deism is offering us a very solid and important opportunity to make not only our own lives better, but to make a much better world for everyone.

Deism’s unrelenting promotion of our innate God-given reason has unbounded potential for good. Our gift from The Supreme Intelligence/God of innate reason, if we use it, will protect us from false and harmful ideas.This is a great reason for Deists to have profound joy and peace of mind.

Currently, due primarily to the very large number of people who don’t value and use their gift from God of innate reason, the world is moving towards a religious war between the US and Iran. Donald Trump, who, like most US politicians from both parties, is in the pocket of Israel and its powerful and wealthy lobby, pulled the US out of the nuclear agreement with Iran and five major world powers. Iran was in complete compliance with the nuclear agreement when Trump reneged on it.

Since then he has reinstated economic sanctions against Iran and is building up the US military presence around Iran. A recent poll shows that half of Americans believe the US will go to war against Iran within the next few years. It may happen much sooner than that.

Recently Israel’s ambassador to the United Nations, Danny Danon, gave a speech at the UN Security Council in which he claimed the Hebrew Bible/Old Testament is the Jewish people’s deed from God to the land of Canaan, where the ancient Jews were to establish the Jewish nation of Israel that would exist for eternity. Danon read from Genesis 17:7-8 in which God allegedly promised to Abram, aka Abraham:

Stop and think about that for a moment. In the 21st century, a nuclear age, a member state of the United Nations, the Jewish state of Israel, seriously claims its primary and bedrock right to be a nation is based on the nonsensical myths and superstitions found in the Hebrew Bible/Old Testament! Based on the Bible that was written by the ancient Jews, Israel is to encompass “all the land of Cana’an” which includes today’s Israel plus all of today’s Palestinian West Bank, all of Jerusalem, Lebanon, Syria and Jordan.

This extends way beyond what the United Nations originally agreed to in 1947 when it agreed to partition Palestine to make room for Israel.

If we follow the reasoning of Israel, that the Hebrew Bible/Old Testament is the Word of God and that it needs to be followed in the modern world, where will this lead us? To see where this will lead us, all we need to do is read the barbaric Hebrew Bible.

For Gentile people, living according to the Hebrew Bible would be a living Hell. For example, the Hebrew Bible/Old Testament not only teaches that Jews should not practice usury against their fellow Jews, but should practice usury against Gentiles (Deuteronomy 23:20), it goes so far as to claim God also commanded the Jews not to own their fellow Jews as slaves, but to instead only own Gentile people and their children as slaves “for ever” (Leviticus 25:44-46).

Other parts of the Hebrew Bible/Old Testament should be red flags to Donald Trump, or to anyone who believes in “making America great again”, as they openly proclaim the Jewish state of Israel will rule the world. Passages such as Deuteronomy 28:1 which claims God will set Israel “on high above all the nations of the Earth.”

Add to this Deuteronomy 28:10 which claims all nations will be afraid of Israel and Deuteronomy 15:6 which claims God said Israel will “reign over many nations, but they shall not reign over thee.” Isaiah 60:12 has God saying that any Gentile nation that will not be subservient to Israel “shall perish; yea, those nations shall be utterly wasted.” For a more in-depth view on Jewish superiority promoted in the Bible, both the Hebrew Bible/Old Testament and the Christian New Testament, click here.

It is incumbent on every person who reverences the character of the Creator, and who wishes to lessen the catalog of artificial miseries, and remove the cause that has sown persecutions thick among mankind, to expel all ideas of revealed religion, as a dangerous heresy and an impious fraud.

This is a very beautiful and important benefit Deism is offering us. Of course, it won’t be achieved by accident. If you’d like to help to make it a reality, learn more about Deism and the World Union of Deists by reading God Gave Us Reason, Not Religion.