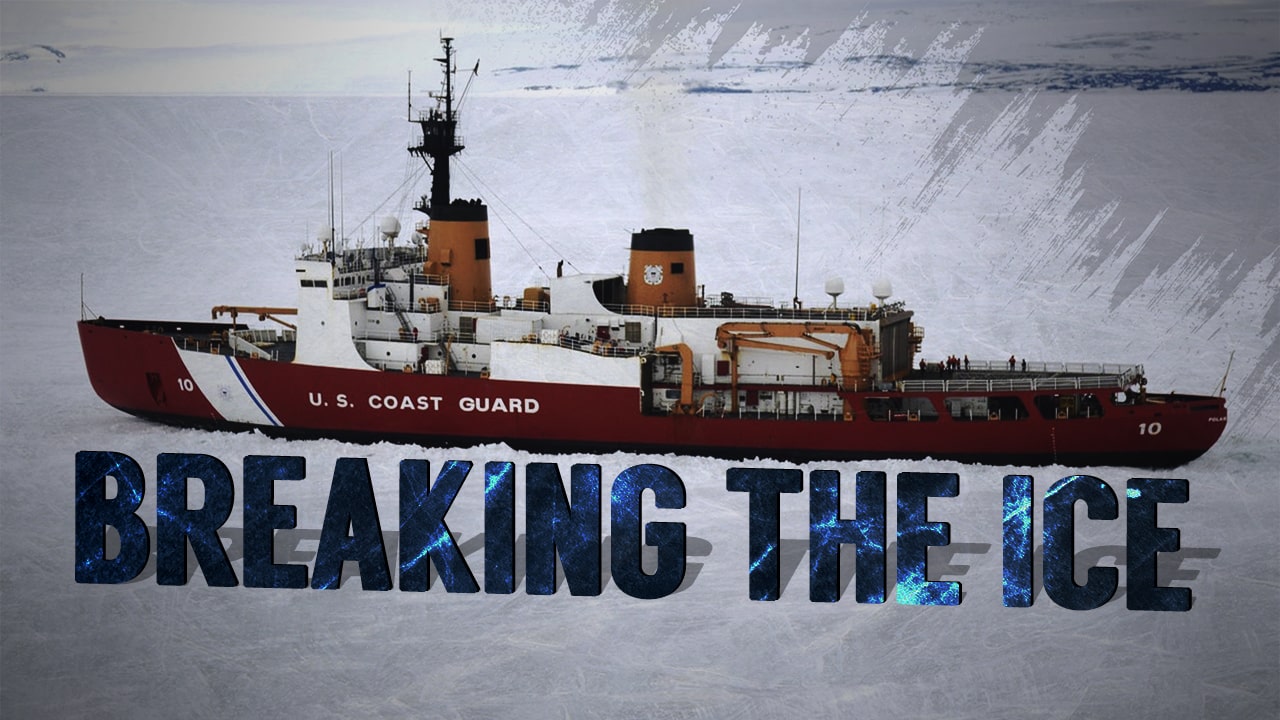 The Arctic remains one of the few areas of the globe with relatively little human activity and therefore limited prospects for international conflict. Even during the Cold War the Arctic remained comparatively under-resourced by both adversarial blocs. The main theater was Europe, supporting theaters included the Mediterranean and the Middle East, but the Arctic was mainly visited by strategic nuclear platforms such as submarines and bombers which rehearsed their WW3 missions there.

The end of the Cold War gradually raised the Arctic’s importance, and it did so for two reasons. The current multipolar power distribution means the addition of two independent or largely independent political actors, namely the EU and China, and the shifting of the global economic “center of gravity” eastward. This development is increasing Russia’s importance as the economic and political link between the EU and China. However, while the European and Asian economic powerhouses are exploring various forms of economic linkages with Russia serving as a vital component of the relationship, United States is actively seeking to drive a wedge between them by isolating the EU from Russia and therefore also China, and fully subordinating Europe to its economic and political interests. Whether the EU acquiesces to being merely a US protectorate or asserts its independence remains to be seen, however, in the meantime the Arctic is acquiring importance as a trade route linking Europe and Asia. The second reason for the Arctic’s importance is the presence of considerable reserves of energy resources in the region on which the global economy will depend. National control over these resources or lack thereof will in turn determine the power ranking of the country in question.

And since we are increasingly in a world where “possession is 9/10ths of the law”, anyone seeking to access the Arctic and maintain permanent presence there will have to maintain a sizable force of icebreakers in order to ensure navigation in areas which are temporarily or permanently ice-bound. Each of interested powers already maintains an icebreaker fleet whose size and importance is only going to increase in the coming decades.

Having the longest coastline facing the North Pole and maritime and trade interests in the region going back centuries, it is no surprise the Russian Federation maintains the largest and the most modern icebreaker fleet in the world, with no country even coming close to it. It is also the only country to operate nuclear icebreakers, vessels whose powerplant ensures remarkable endurance and which can plow through ice pack with the aid of hot water jets, courtesy of the reactors.

As of 2019, the nuclear icebreaker fleet consists of four active and one reserve vessels. The active ships include two-reactor, 75,000hp “Yamal” and “50 Years of Victory”, and two single-reactor 50,000hp “Taimyr” and “Vaygach”. The “Sovetskiy Soyuz” remains in reserve, to be used in the event of another ship becoming not operational. The fleet is rounded off by the “Sevmorput” nuclear-powered barge-carrier, capable of independent operations in the ice. The nuclear icebreaker fleet is complemented by five Project 21900 conventional icebreakers, each powered by a 30,000hp diesel powerplant.

The aging of the nuclear fleet means they will be replaced in the coming decade by the LK-60Ya (Project 22220) nuclear-powered icebreakers. They are also two-reactor designs, but boasting slightly greater power than their predecessors at 80,000hp. The first two ships of the class, “Arktika” and “Sibir” have already been launched, the third “Ural” is under construction. A total of five ships of this class are planned, all to enter service during the 2020s.  The LK-60Ya (Project 22220) icebreakers will be followed by LK-120Ya “Lider” (Project 10510) boasting not only vastly greater power (160,000hp) but also greater width, to enable even the largest of ships to use the Northern Sea Passage. Overall, the plan is to have not fewer than 13 heavy icebreakers in service, of which 9 will be nuclear-powered, by 2030. This represents both a quantitative and qualitative expansion of the force, an indicator of the importance of the Arctic to Russia.

By comparison, and in spite of Alaska being part of the United States, the US Coast Guard operates exactly one (1) heavy icebreaker dating back to the 1970s, the Polar Star, with an 78,000hp diesel/gas turbine power plant. A second ship of the class, the Polar Sea, is ostensibly in reserve but has not been to sea in many years and is likely being cannibalized for spare parts to sustain the Polar Star in service which even so remains prone to mechanical breakdowns due to its advanced age and heavy use caused by an absence of alternative ships with similar capabilities.

When it comes to the expansion of its icebreaker fleet, the United States also lags behind the Russian Federation. Currently the plan is to procure three heavy and three medium polar icebreakers within the next decade, with the first of the new ships to be delivered in 2023 and the final in 2029. However, it should be noted that the Coast Guard is part of the Department of Homeland Security, and its modernization programs have suffered after the service was merged with the DHS which is a very much post-9/11 creation whose current budget priorities also happen to include the infamous “wall” separating the United States and Mexico.  Therefore the icebreakers will remain vulnerable to the DHS budget battles, and may also be affected by the looming next US financial crisis.

The United States may to some extent rely on Canada’s icebreaker fleet, which includes two heavy (36,000hp) and five medium icebreakers. However, its construction program is not as ambitious as Russia’s or even the United States. Only one new icebreaker, the 45,000hp John G. Diefenbaker is expected to join service in the 2020s, replacing one of the current heavy icebreakers. This would mean that for the first time in decades Canada would face icebreaker inferiority relative to the United States. Given US Secretary of State Pompeo’s recent assertion that Canada’s claims to the Northwest Passage are “illegitimate”, it appears that Canada is about to lose control over its portion of the Arctic to the United States.

While the PRC is not generally considered an Arctic power, its interest in trade routes means that even though it operates exactly one ship capable of ice-breaking operations, the Xue Long scientific research vessel built in Ukraine in the 1990s, there is an ongoing discussion in China over the importance of the Arctic to its economy. Therefore it is not surprising that China is in the process of developing a heavy nuclear-powered icebreaker comparable to the Russian vessels currently in service, which will likely enter service during the 2020s. Given the pace of Chinese ship-building in general, should China decide to enter the Arctic power play in earnest, it will be able to quickly out-match the United States and Canada in that realm.

Looking at the current situation and the emerging trends, it would appear that the two Eurasian powers, Russia and China, will remain dominant in the Arctic at least during the coming decade. While the United States is starting to get into the game, it is clearly very low on its list of priorities. The fact that the US capabilities are being stretched very thin indeed and the sorry state of America’s finances mean that US Arctic capabilities, military or otherwise, will receive veritable crumbs in terms of funding. Canada’s sovereignty is being gradually eroded by the United States and may lose its status as an Arctic player altogether in the next decade, particularly if icebreaker construction will have to compete for funding with the F-35 fighters which the United States is bent on imposing on Canada. China remains the wild card. At the moment, it seems content to rely on Russia’s icebreaking capabilities in the region, however, should US-China competition in the region intensify, the PRC will become more proactive in exerting its influence in the region.