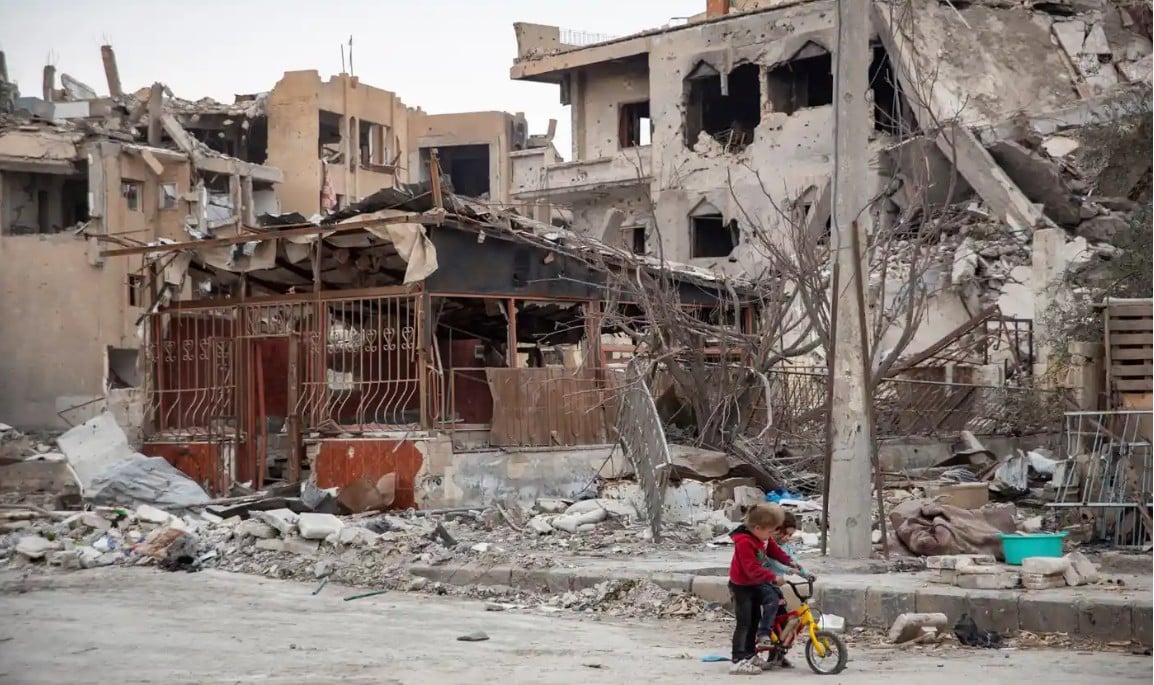 From Kosovo to Iraq and Syria, the US and its military allies have for years told a tale of “precision bombing” and “surgical strikes”. It was a lie then and it’s a lie now. When huge numbers of bombs and missiles are unleashed on densely populated cities like Mosul or Raqqa, civilians are killed in their hundreds – possibly thousands.

But still, the myth of precision and “meticulous processes” persists. Not least because militaries like our own refuse to even go back to the cities they’ve bombed, and refuse to acknowledge deaths unless presented with irrefutable evidence from the likes of Amnesty.

Never before have I seen a city so completely devastated. Not just in one district area, but almost entirely. Think Dresden and you’d be close. Street after street of windowless, hollowed-out buildings. Miles of rubble. Piles of twisted metal. Utter ruin. There has been no assistance for residents desperate to rebuild, and entire families are reduced to living in bombed-out husks of buildings.