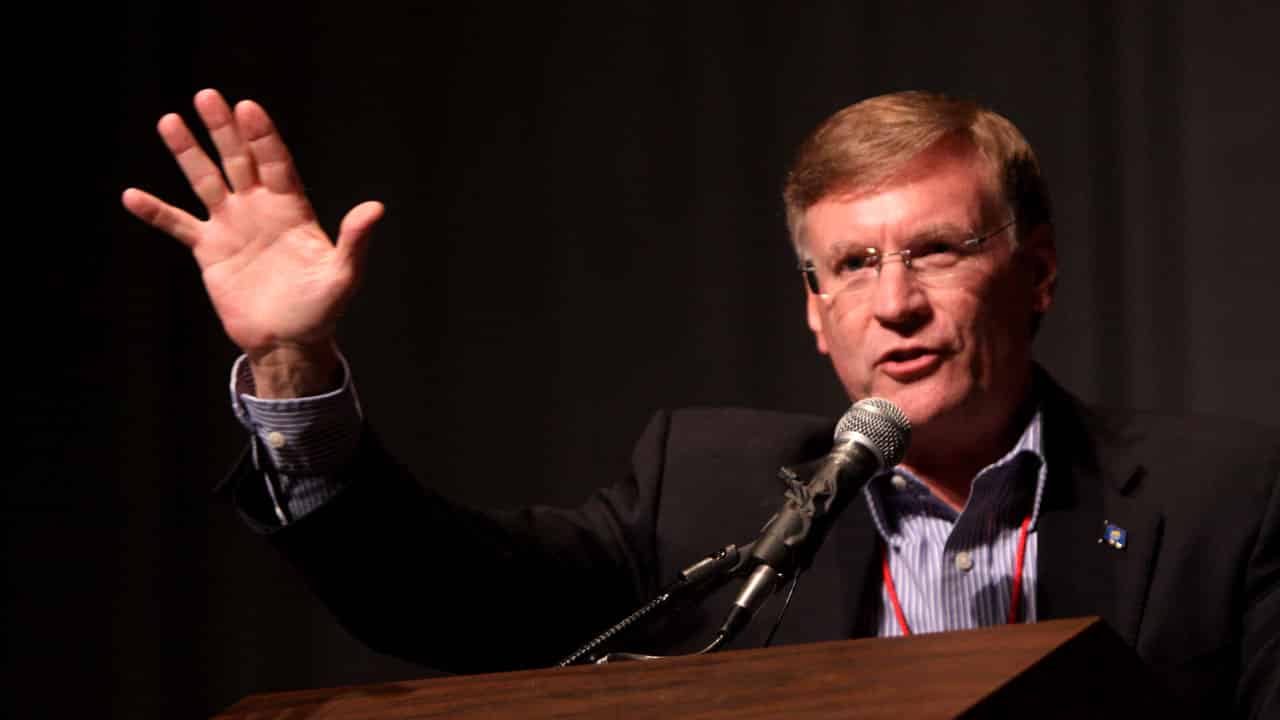 JEA: You have recently written: “That wars increased exponentially under Bush is not debatable. The ramifications of Bush’s illegal and immoral military invasions of Iraq and Afghanistan are still strongly reverberating around the world to this very day. Much of the ongoing ‘war on terror’ in the Middle East is a direct result of the Bush/Cheney military adventurism (putting it mildly) almost two decades ago. And Trump has escalated America’s missile wars to unprecedented levels.” Can you expand on that for us?

CB: President Bush introduced America to the preemptive war doctrine that led to the unconstitutional and unwarranted invasions of two sovereign countries: Iraq and Afghanistan. America’s involvement in those wars continues to the present hour. Plus, the Bush preemptive war doctrine was the catalyst for America’s unjustified wars against Libya, Syria, Somalia and very shortly Iran—not to mention myriad surreptitious military interventions in a host of other countries including Venezuela.

JEA: You have also said that “Trump has dropped more bombs and missiles on Middle Eastern countries in a comparable period of time than any modern U.S. President. Presidents Bush, Obama and now [2017] Trump have dropped nearly 200,000 bombs and missiles on Iraq, Afghanistan, Syria, Libya, Pakistan, Yemen and Somalia. Trump’s rate of bombing eclipses both Bush and Obama; and Trump is on a pace to drop over 100,000 [180,000 to be precise] bombs and missiles on Middle Eastern countries during his first term of office—which would equal the number of bombs and missiles dropped by Obama during his entire eight-year presidency. The United States Government, under the Trump administration, reportedly drops a bomb every 12 minutes, which means that 121 bombs are dropped in a day, and 44,096 bombs per year.”

What is the cause of all of this? Why do American presidents want to pursue perpetual wars in the Middle East in particular? Does the Israel lobby have something to do with this?

CB: The Israeli lobby has much to do with all of this. I would even say that since World War II, virtually all of the military conflicts in which the U.S. has been involved in the Middle East have been at the behest of Israel. For all intents and purposes, foreign policy makers of America’s federal government—from both major parties—are little more than lap dogs for the Zionist State of Israel.

JEA: You said that there is some kind of “blasphemy of Jewish Zionist…the foundation of the faith and fellowship of Christian Zionists is NOT Jesus Christ, but Israel.” What did you mean by that?

CB: The vast majority of evangelical Christians in America subscribe to a fallacious Israel-based eschatology. As a result, evangelicals labor under the delusion that the modern State of Israel born in 1948 is a fulfillment of Bible prophecy and the Abrahamic Covenant. This means that evangelicals believe that by “blessing” Zionist Israel, they are incurring the favor and blessing of God. Therefore, evangelicals feel morally and scripturally obligated to assist the Zionist state no matter what.

This false theology was a concoction of Zionist scholars going back to the mid-nineteenth century. The writing of the Scofield Reference Bible in the early twentieth century popularized the myth of a resurrected nation of Israel fulfilling Biblical prophecy and prepared the hearts and minds of evangelicals for the “miracle” of Israel’s “rebirth” in 1948. By the time Rothschild’s Israel launched its Six Day War in 1967, a majority of evangelicals had become Christian Zionists. Since 1967, Christian Zionism has grown to become the single most powerful political force in the United States.

Having been educated in dispensational futurism myself (and teaching it for over 30 years), I have a firm grasp on the way Christian Zionists relate to Scripture. In their minds, the State of Israel is essential to their entire faith system. To them, there is no faith system without Israel. That’s why, when someone such as myself challenges the scriptural legitimacy of the Zionist State of Israel, evangelicals take it as an assault against the Christian faith itself. In the minds of most Christian Zionists, acceptance of the legitimacy of modern Israel is tantamount to the acceptance of Jesus Christ and the Christian faith. In their way of thinking, they are inseparable.

For example, Christians Zionists absolutely love the Christ-rejecting Zionist blasphemer Ben Shapiro. Yet, many of these same Christians despise yours truly. Think about it: I am a devout disciple of the Lord Jesus Christ. I believe in His deity, His virgin birth, His sacrificial death on the Cross, His literal resurrection from the dead and His literal return to earth.

Shapiro openly denies all of these things and equates our Lord to a common criminal who got what he deserved when he was crucified. Yet, Christian Zionists love Shapiro and despise me. That shows you how the basis for fellowship among so many Christian Zionists is not Jesus Christ, but the State of Israel.