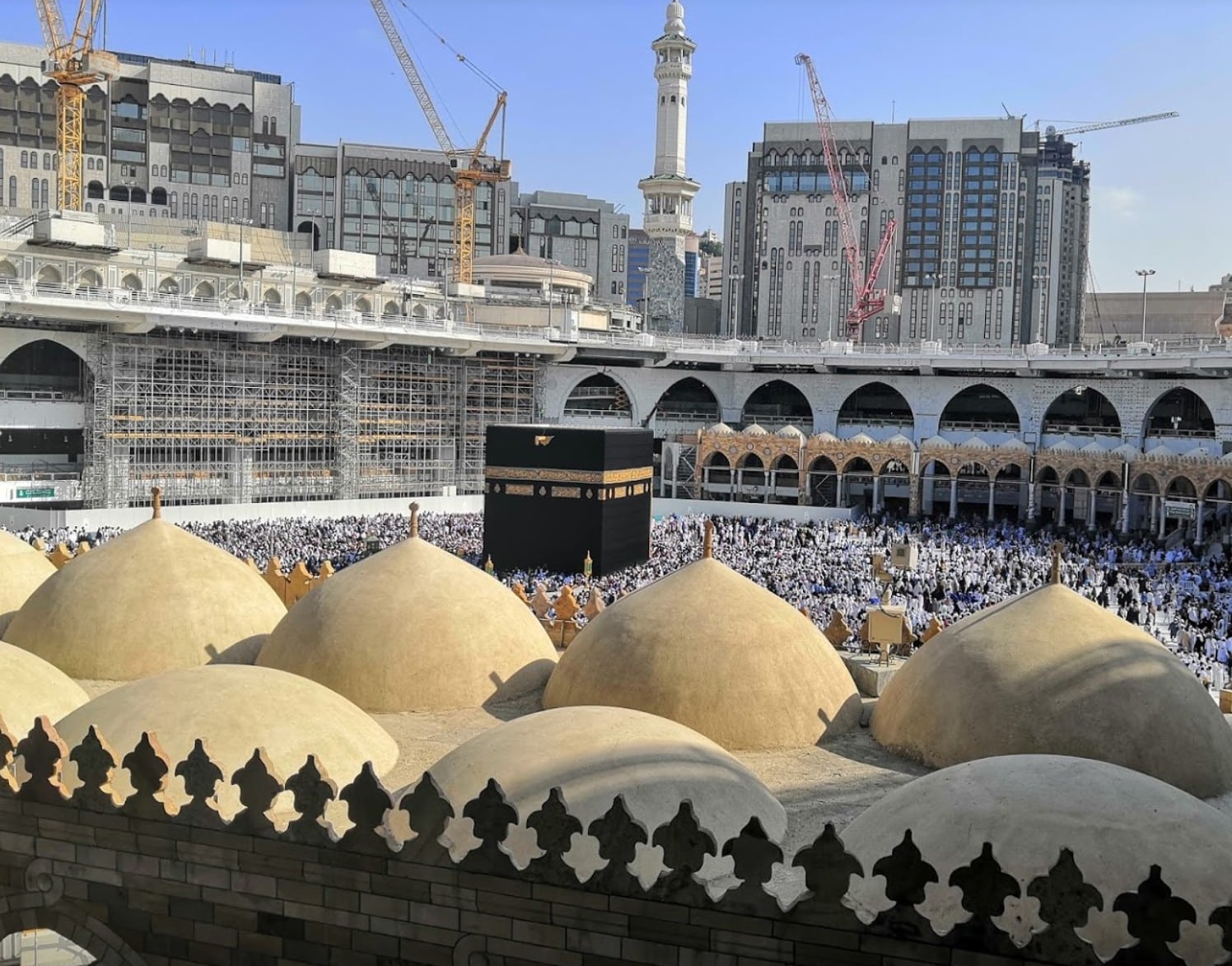 Intelligence intercepts have discovered a plan hatched to create Trump’s fake emergency requiring $8.1 billion in American arms.  The US will launch and air to ground missile into Al Kaa’bah, followed by a strike against Fujariah, the UAE’s port in the Gulf of Oman.

Bolton’s plan is a holy war where Israel can sit back and watch Muslims destroy each other.

The following video will be found blasphemous and objectionable but represents Trump’s real feelings about Islam and why he wants the Kaaba destroyed: