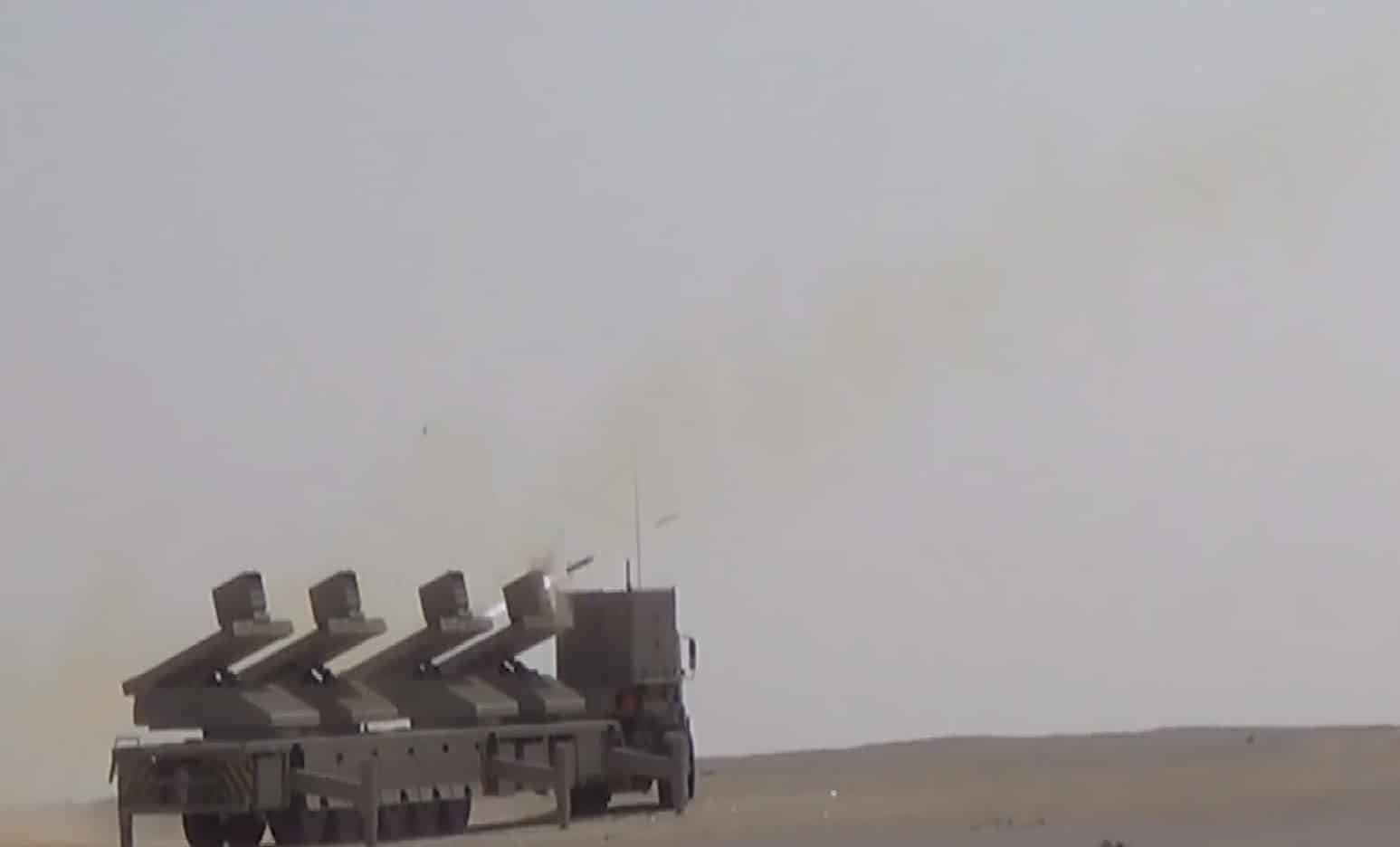 [ Editor’s note: VT has long editorialized that Turkey has armed and provided and entire logistics support effort for the jihadis in Idlib, which has undermined any movement on the peace process.
–
In Astana, in meeting after meeting neither Russia nor Iran called on Turkey to cease and desist in these efforts. Turkey is as much an occupying power in Syria as the US.
–
Russia and Iran have both allowed themselves to be compromised to go along with the sham. The Russians have their gas pipeline deal with Erdogan and the S-400 missiles, and the latter, a buy now pay later deal, giving Turkey even more leverage.
And Iran has Turkey as one of its few major remaining oil buyers, which it desperately needs with the EU having reneged on their million barrels per day commitment.
–
With friends like this who needs enemies? Welcome to the seamy side of geopolitics… Jim W. Dean ]
–
– First published … May 26, 2019 –
–
TEHRAN (FNA) – A Russian newspaper in a report on Ankara’s attempt to arm terrorists in Northern Syria in flagrant violation of the Sochi Agreement with Russia disclosed Turkey’s support for militants’ attack on Humeimem Military Base in Lattakia Province.
–

After declaring ceasefire by the Syrian Army in Idlib province on May 18, terrorists launched rocket attacks on Russia’s Humeimem military base which resulted in emergency phone talks between the Russian and Turkish sides, the Arabic-language service of Russia Today cited Russian daily Nezavisimaya Gazeta as saying.

It added that a news website affiliated to Tahrir al-Sham al-Hay’at (the Levant Liberation Board or the Al-Nusra Front) has released photos on the attack on Humeimem military base as the rockets used in the attack bore Turkish-language imprints. However, the pictures were taken off hours later.

Meantime, an expert of Russia’s Strategic Research Center Vladimir Ivosif confirmed the report, and said that terrorists’ access to modern missile-launchers is only possible from Turkey.

Hmeimim Air Base is a Syrian airbase currently operated by Russia, located Southeast  of the city of Lattakia. The airbase shares some airfield facilities with Bassel Al-Assad International Airport. The legal status of the base is regulated by a treaty Russia and Syria signed in August 2015. At the end of 2017, Russia said it had decided to turn the Hmeimim base into a component of its permanent military contingent stationed in Syria.