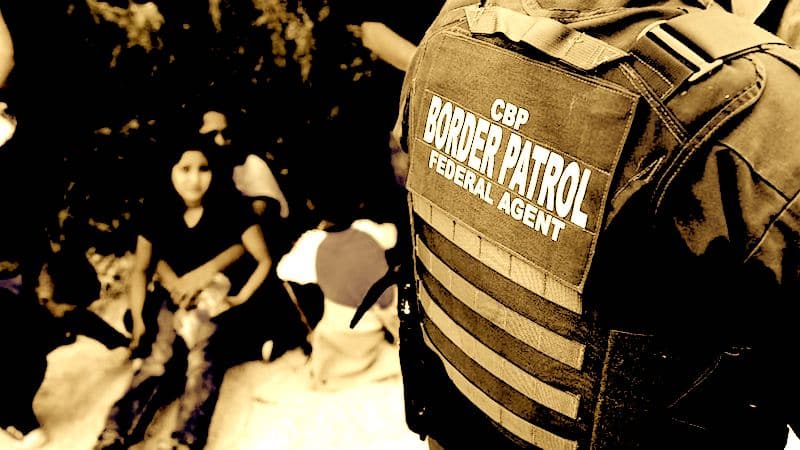 Compared to Israel, which systematically sport-shoots children at its border (and elsewhere), and to Saudia Arabia, which is genocidally exterminating the children of Yemen, Trump’s border goons are relatively merciful. But it is still a scandal that sick children are being subjected to harsh conditions and inadequate treatment, and that some are dying. Rumors of child trafficking also swirl since the HHS admission that it couldn’t track the whereabouts of almost 1,500 of the children it was holding.