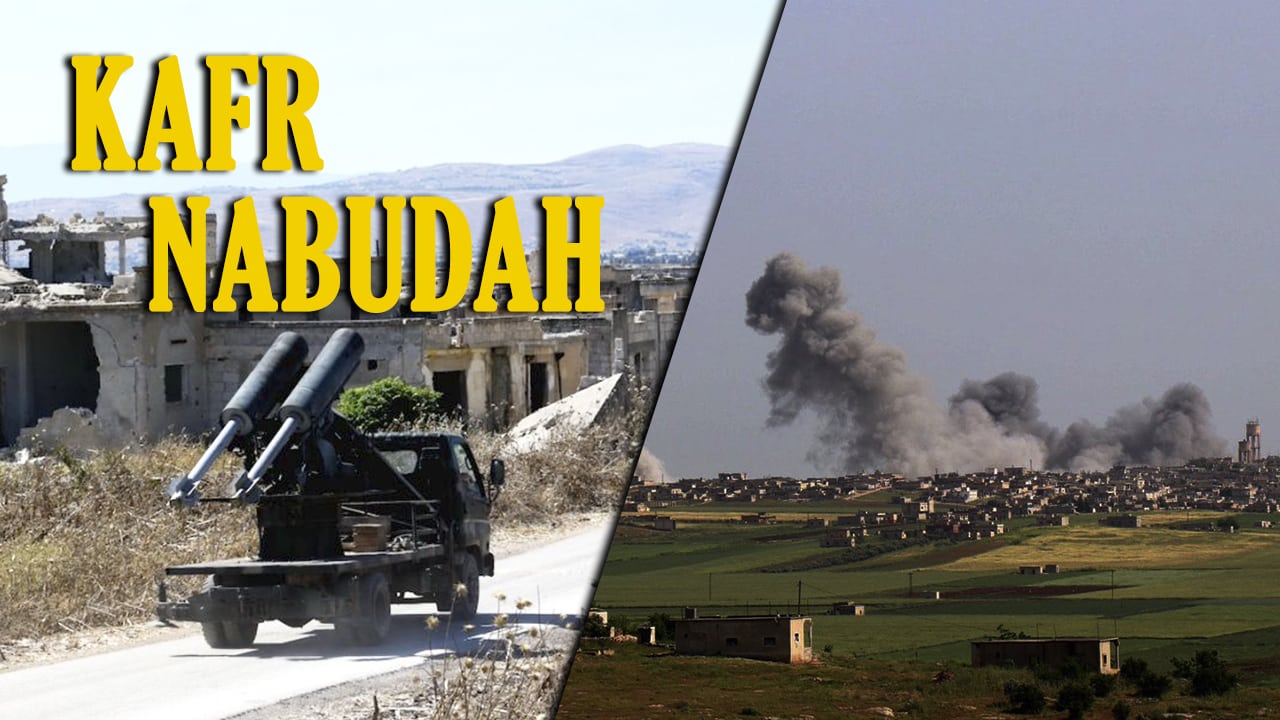 On May 26, units of the Syrian Arab Army (SAA), the Tiger Forces and the National Defense Forces launched a surprise attack on the town of Kafr Nabudah in northwestern Hama, which had been recently captured by Hayat Tahir al-Sham (the former branch of al-Qaeda in Syria) and its Turkish-backed allies.

The attack began in the morning after a series of airstrikes by Syrian and Russian warplanes. By the evening, government troops had established full control of the town killing at least 5 militants.

The SAA captured Kirkat and Qalaat al-Madiq earlier in May in the framework of its ongoing military operation in northern Hama.

Clashes in the area are expected to continue. The SAA’s 7th Division has recently sent reinforcements, including T-55 battle tanks, BMP-1 infantry fighting vehicles, Shilka anti-aircraft vehicles and 2S1 Gvozdika self-propelled howitzers, to the frontline. A source in the 7th Division told SouthFront that these reinforcements could participate in future military operations against Hay’at Tahrir al-Sham in the region. However, he declined to provide additional information.

The Turkistan Islamic Party (TIP) and Hayat Tahrir al-Sham repelled another SAA attack on their positions south of Kbani in northern Lattakia. Media close to the TIP claimed that several soldiers were killed. According to sources in the 4th Division, the SAA is seeing Kbani as a high priority target for offensive operations.

Turkey has resumed its weapon supplies to “mainstream Syrian rebels” to help them fend off the SAA advance in northern Hama, Reuters reported on May 25. According to the news agency, Turkey is supplied the militants with dozens of armored vehicles, Grad rocket launchers and anti-tank guided missiles, including US-made TOWs. Multiple Turkish-supplied armoured vehicles were also spotted on the frontline in northwestern Hama.

The de-escalation efforts in the so-called Idlib zone seem to be on the brink of full collapse.