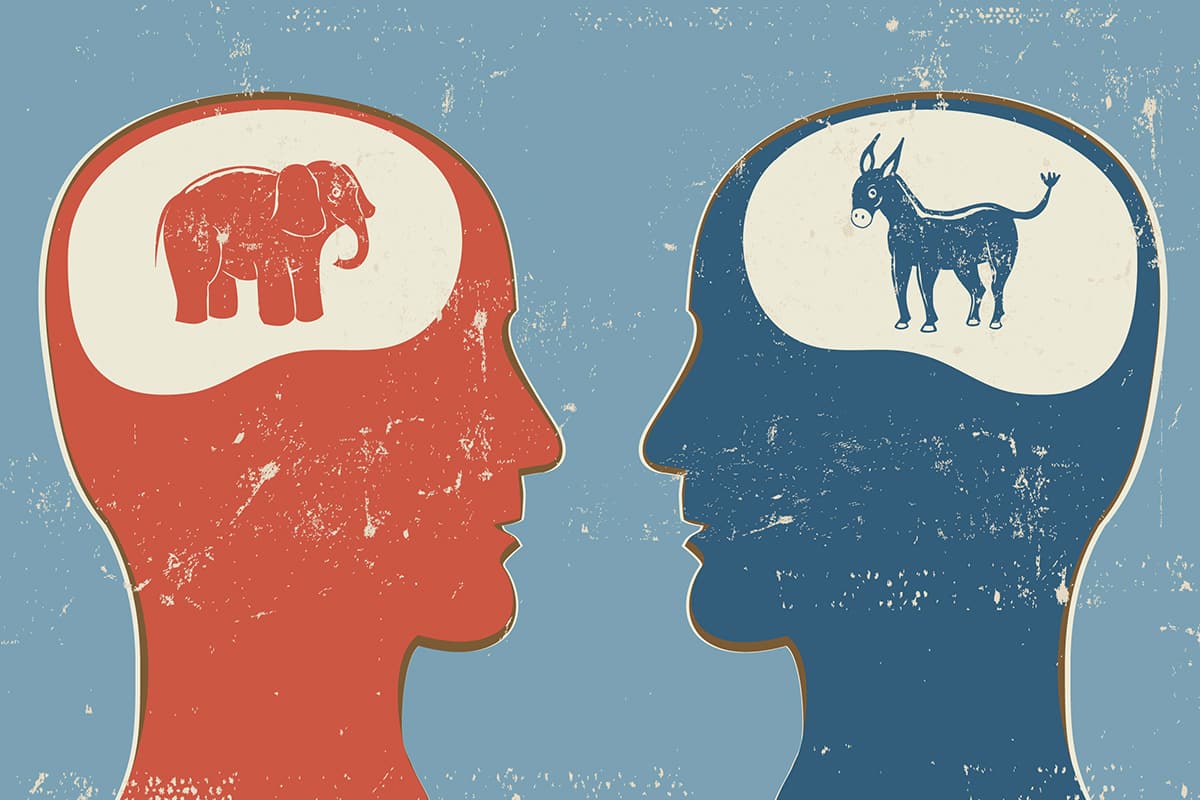 Wow. It’s hard to believe that we are well past the midway portion of Trump’s presidential term and on our way to another election year.

Once we get into the Primaries and Caucuses, we’ll see betting odds emerge will all sorts of election props at the best sportsbooks.

But who’s running and what do veterans think?

It seems like half of the Democratic Party will be gunning for the White House. If you are a Republican, this may be a good thing because it may mean another campaign year of infighting on the Democratic side. If you are a Democrat, you can look at it as options, which could be a good thing. It all depends on your point of view, and we won’t know how it will affect the outcome until we start crossing that bridge.

So far, there are only two confirmed Republican Party candidates, Donald Trump, and William Weld.

On the Democratic side we have:

We had to know that Bernie would be back in it. And in it he is. At roughly 20 million dollars raised in campaign cash, Sanders leads the donkey pack. Surprisingly, it isn’t Joe Biden or Elizabeth Warren in second; it’s John Delaney. And California Senator, Kamala Harris is now in 4th (She was in second just a couple of short weeks ago), with Kirsten Gillibrand in 5th, and former Texas Congressman, Beto O’Rourke taking up 6th.

Of the Democratic Party, Elizabeth Warren is the scariest. Her platform statement is, “It’s time for women to go to Washington and fix our broken government, and that includes a woman at the top.”

There is absolutely nothing wrong with a female president, but basing your platform, not on merit, but the idea that you will be able to fix everything because you’re a woman is not only extremely sexist, it’s misguided. She may be showing one of the worst cases of the Dunning-Kruger effect … ever.

Harris seems like a much more palatable female candidate. One that is basing her campaign around vision and leadership, instead of just being a woman. With that said, Kamala Harris also holds a certain amount of star power. So, I doubt a Warren will make it far. We are likely to see a battle between Sanders and Harris (unless Warren can get garner a hefty amount of contributions) for the Democratic party leader.

This is a lot easier to work out since there are only two solid candidates at this point. Regardless, at over 90 million dollars, Donald Trump is more campaign ready than any other candidate, Democratic or Republican.

His main competition –up to this point– William Weld, is still under 1 million in contribution money, so it isn’t hard to see how outgunned he is. But who is Weld?

William Weld is the former governor of Massachusetts, and back in 2016, he ran as the Libertarian Party’s VP. A moderate Republican, his statement is, “I hope to see the Republican Party assume once again the mantle of being the party of Lincoln.”

He views himself as the voice for the alienated moderate Republicans and is the first Republican to explore a primary challenge[1] against President Trump. In fact, he has been vocal about his disdain for the current President since the 2016 elections, comparing the call for deportation of immigrants akin to Kristallnacht[2].

Will Weld or another Republican overtake the President during the Primaries? Or will President Trump stand firm on the high ground, ready for another four years?

Bio
Assistant Editor
Assistant Editor , VT
Sorry! The Author has not filled his profile.
https://www.veteranstodaynetwork.com
[email protected]
ATTENTION READERS
Due to the nature of independent content, VT cannot guarantee content validity.
We ask you to Read Our Content Policy so a clear comprehension of VT's independent non-censored media is understood and given its proper place in the world of news, opinion and media.