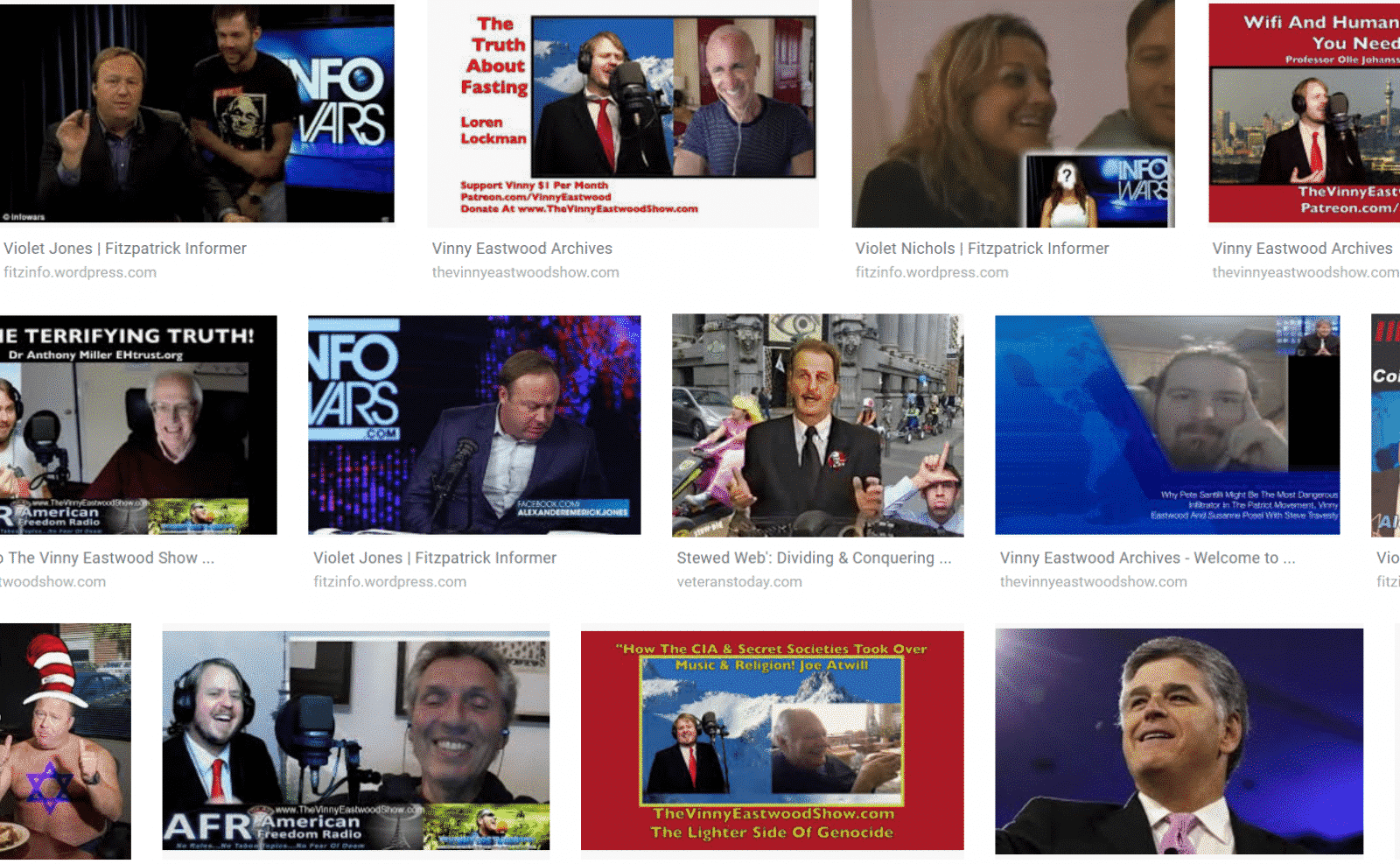 Introduction: It seems many of our self proclaims fake pundits have been scraping by on free airline tickets, hotel bills paid, even criminal prosecutions “buried” simply for spouting climate denialism, “anti-vaxx-ing” and, of course, spreading childish schmears against VT.

The best of them get $3k a month from the Adelson/ADL/SPLC/AIPAC coffer for “nano-thermiting” while others, and we all know who we are talking about, are now on lists paid off by a now bankrupt coal company fronted by Heritage/Pajama/Jamestown, by that we mean “the Israel lobby.”

We aren’t going to see “investigative journalists” looking for the lists.  They are all on it, 100%.

THE BANKRUPTCY OF one of the largest domestic coal producers in the country has revealed that the company maintains financial ties to many of the leading groups that have sowed doubt over the human causes of global warming.

The disclosures are from Cloud Peak Energy, a Wyoming-based coal mining corporation that filed for Chapter 11 bankruptcy on May 10. The company had been battered by low coal prices, including in international markets cultivated by the firm.

The documents in the court docket show that the coal giant gave contributions to leading think tanks that have attacked the link between the burning of fossil fuels and climate change, as well as to several conservative advocacy groups that have attempted to undermine policies intended to shift the economy toward renewable energy. The documents do not include information on the size of the contributions, yet, taken as a whole, the list of groups Cloud Peak Energy helped fund are indicative of how the company prioritized pushing climate denialism. The company did not respond to a request for comment.

The contributions are revealed in a filing that lists recipients of grants, creditors, and contractors. The document shows that Cloud Peak Energy helped fund the Institute of Energy Research, a Washington, D.C.-based group that has dismissed the “so-called scientific consensus” on climate change and regularly criticizes investments in renewable energy as a “waste” of resources.