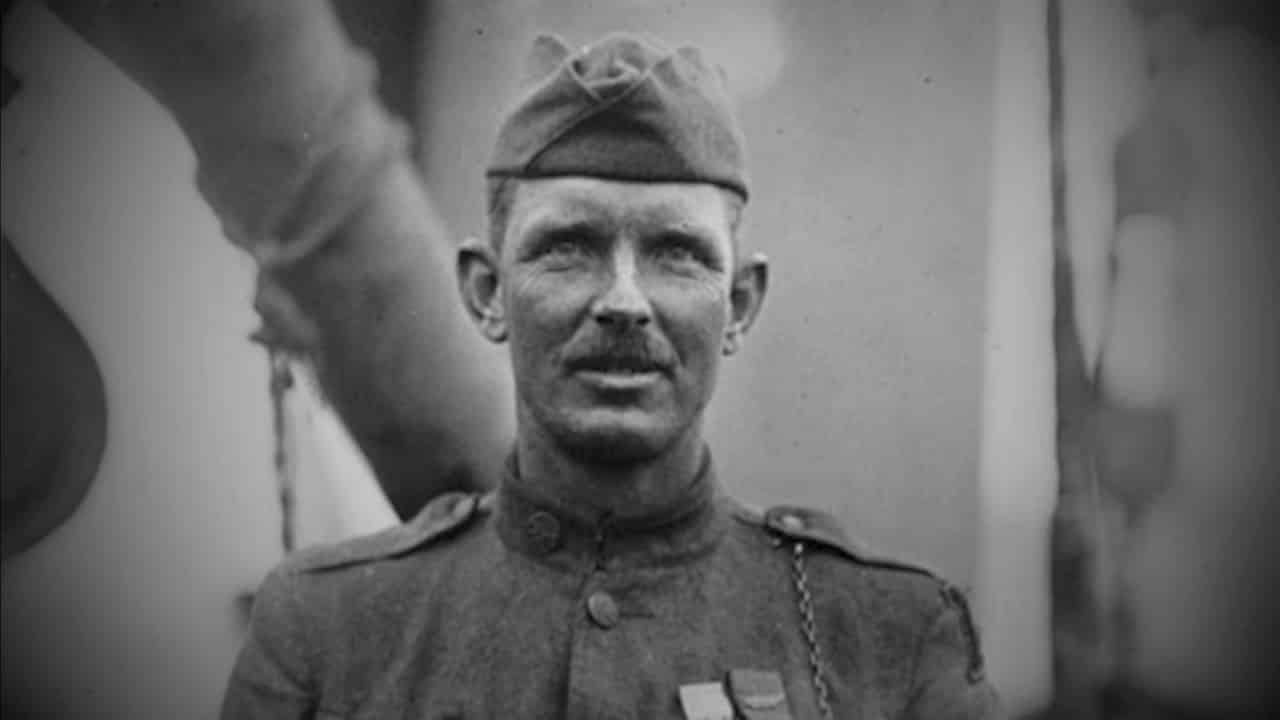 What makes a Military Hero? It has been argued through the centuries that heroes are born not made. Others argue that they are made and not born. What if some are made and some are born? The common denominator in military heroes is that they achieved superhuman tasks in extraordinarily harsh circumstances.  They overcame overwhelming circumstances to put their lives on the line to save other lives. They went beyond the call of duty while performing acts of heroism. Naturally, they were decorated for their acts of bravery. Here are five of those famous military heroes:

The amazing thing about this civil war hero was his age—9 years old, yes, 9 years old. He tried to join the war effort but was rejected by one unit. He was accepted by the 22nd Michigan Volunteer Infantry. It is amazing that a military unit would accept a recruit so young. He changed his middle name from Joseph to Lincoln before he entered the civil war.

He sawed his musket to a smaller size and then he used the musket to kill a Confederate soldier who demanded he retire. Imagine, a child killing a full-grown man in combat.  He became a national hero and he was promoted to the rank of sergeant. He left the military— the year was not given—and he returned in 1871. He worked his way up to major general and he retired in 1915.

The story of how he killed the confederate soldier goes like this: Lincoln Clem, was in the thick of battle when 3 bullets whizzed by his hat. He was separated from his companions and this Confederate colonel saw him. The colonel yelled, “Stop you little Yankee devil!” Lincoln, thinking quickly shot the colonel and killed him instantly.

Perhaps, the greatest hero of WW1, Alvin York tried to stay out of the First World War as a conscious objector. The army turned him down and he was forced to enlist and engage the enemy in World War 1. He and 9 other men captured 132 German soldiers and marched them through enemy lines to friendly lines. He was promoted to Sergeant for his actions in this scrimmage.

York, had no stomach for war but his commander, G. Edward Buxton, convinced him that “that there are times when war is moral and ordained by God, and he agreed to fight”. So he relented and went to war as we mentioned earlier. His heroics have been greatly exaggerated. It became known that “he silenced 34 machine guns” but he really did silence one machine gun, killing 9 soldiers and helping to capture 132 enemy soldiers. He did not perform his heroics alone as there were two other soldiers accompanying him on the mission in Argonne. But his heroism is an undeniable fact as he was awarded two medals for bravery.

York, was a deadly accurate shot from an early age on. He and a company of soldiers—under the command of Sergeant Bernard York—were ordered to take command of Decauville railroad behind 223. The map the men carried was in French and not English. The soldiers misread the map and they ended up behind German lines.

Alvin was suffering from pneumonia and was hospitalized several times because of stroke and other problems in his later years. He died on September 2, 1964 in Veterans Hospital in Nashville, Tennessee.

Sgt. Henry Johnson was known as a “Harlem Hell fighter” in World War 1. He was a black soldier; who distinguished himself in the Argonne forest in that world war. It is reported Johnson and a buddy came under fire by 18 Germans. Johnson, held them off with bullets and grenades then he ran out of ammo. He finished killing the Germans with a knife.  He was promoted to sergeant and he did save his unit in that forest. He became one of the first American soldiers to be awarded the French Croix de Guerre avec Palme, France’s highest award for valor. He also was awarded a Medal of Honor back in the United States.

He enlisted in the U.S Army on June 5, 1917, was assigned to Company C, 15th New York (Colored) Infantry Regiment – an all-black National Guard unit that would later become the 369th Infantry Regiment. Johnson’s unit was assigned with a French Colonial unit to the Argonne forest in 1918. The units were on the front line of the battle and Johnson served there for one year. Johnson, could not return to his porter’s job when he returned to the United States after the war. He suffered 21 war-related injuries and he passed away in 1929 at the tender age of 37. He was awarded posthumously— which he means he received the honor after he died–the Purple Heart in 1996 and the Distinguished Cross in 2002. It was recorded that he was born on July 15, 1897, in Winston-Salem, North Carolina.

At the time of his heroics there was major racism against blacks taking place in America. One of those racist writers, Irvin Cobb, was a well-known writer for the “Saturday Evening Post. He went to the front lines during World War 1 and he lived with some of the black soldiers on the front lines. There daily activities on the front lines changed Cobb’s opinion of black men. He changed his racist perspective. He wrote about Johnson in a column entitled “The Battle of Henry Johnson” this story put Johnson’s name on the map.

The article brought Johnson fame back in the United States and Cobb wrote this line in the column “If ever proof were needed, which it is not, that the color of a man’s skin has nothing to do with the color of his soul, this twain then and there offered it in abundance”.

One of the most decorated soldiers in World War II, Audie Murphy initially was rejected when he tried to enlist in the army. He was 5’6 inches tall and weighed 100 lbs. He finally was accepted by the Army and he proved himself to be an extraordinary soldier. In Europe, he engaged in a series of heroic actions. He once held off a waves of German infantry and 6 German tanks. He accomplished this is after jumping on a burning tank. He shot the tank’s gun for over an hour to keep the enemy at bay.

He suffered a leg injury from that battle and he caught up to his battalion after they had reformed. He managed to turn them back to walk in the right direction. They encountered another battle in which Audie killed or injured 50 German soldiers himself.  He reoccupied that area of the forest from the Germans. He was awarded the U.S Medal of Honor for those heroic actions.

His friend was killed in Operation Dragoon in 1944. Audie Murphy after witnessing his friend’s death rushed the enemy and took their weapons away from them. He proceeded to kill the enemy with their own weapons. He was awarded a Distinguished Service Cross for his actions that day. This was the first of many medals.

Unfortunately, Audie Murphy was killed in a small plane crash in 1971. The pilot flew the plane in terrible weather conditions and the pilot had a questionable instrument rating. The plane crashed into a mountain and killed all 5 passengers including Audie Murphy.

Who has not heard of George Patton one of the most famous Army generals that ever lived. He served in World War 1 and 2, and the American expedition to capture Poncho Villa in Mexico. He is most well-known for forming the Armored Corps and leading tanks in World War II. He was a master tank tactician and he commanded a large force in World War II. The size of the force was the size that Napoleon, Hannibal, and Robert E. Lee would have led. He had true leadership qualities that propelled him to the rank of a full general. He was outspoken, aggressive and showed phenomenal leadership skills that helped change the course of World War II.

One of his first campaigns in World War II was Operation Torch in North Africa in 1943. The goal of this campaign was to send the German Afrika corps back into Europe out of North Africa. He defeated the Nazis in that campaign then he moved on to his second campaign in Sicily. He was not a part of the main invasion force in Sicily; because he was disciplined for slapping a soldier who was crying because the soldier could not take the fighting anymore.