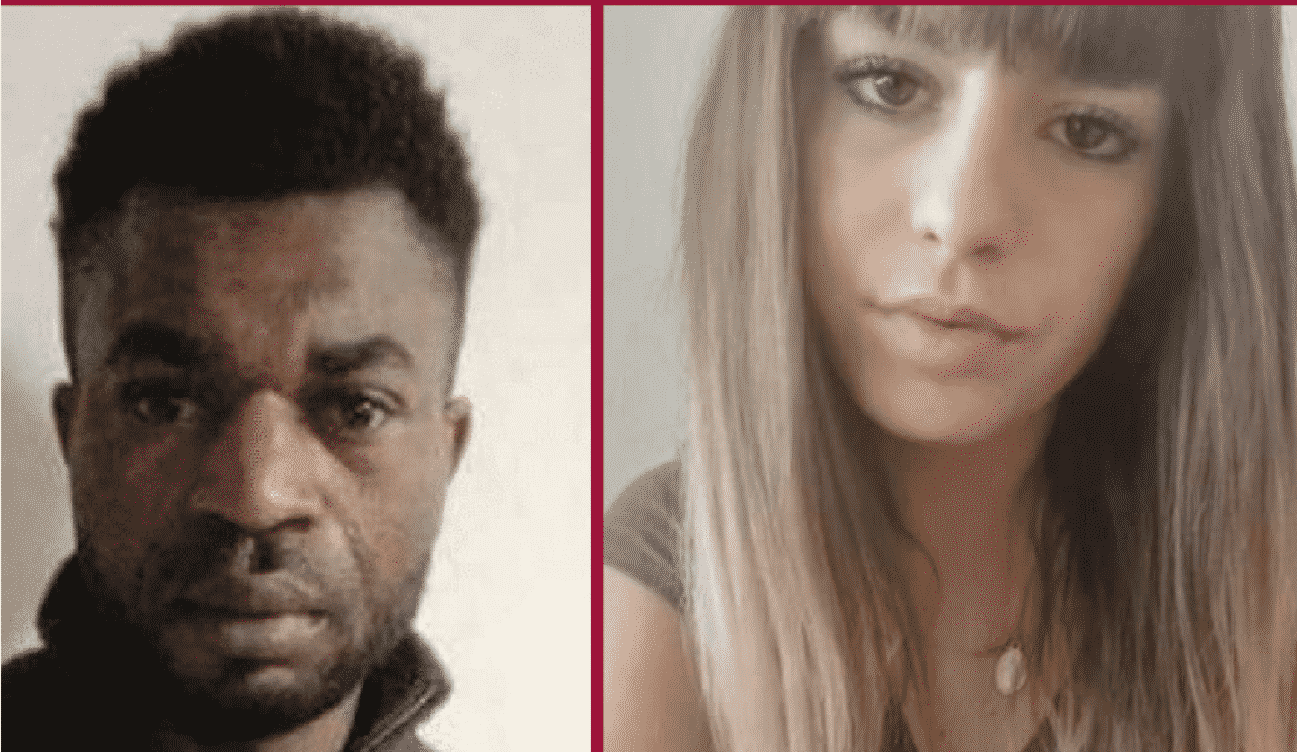 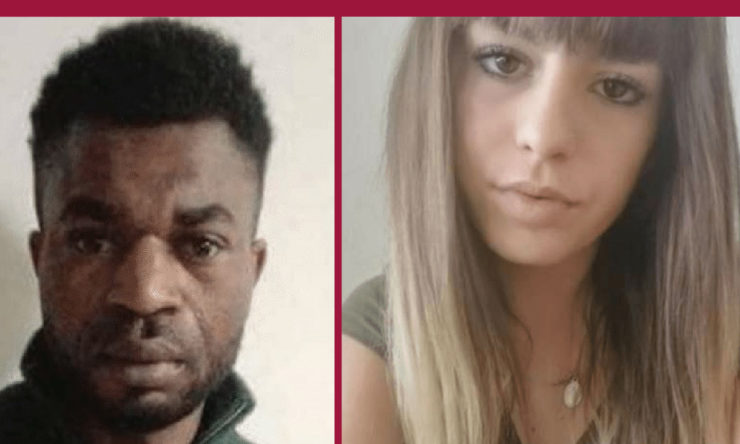 “We asked for life imprisonment and life imprisonment was”. It is the first comment by the Macerata prosecutor Giovanni Giorgio after the sentence pronounced yesterday evening, Wednesday 29 May, by the Court of Assizes of Macerata against Innocent Oseghale for the death of Pamela Mastropietro.

After five hours in the Council Chamber, the togats and the six popular judges, four women and two men, issued the verdict. Life imprisonment with daytime isolation for 18 months for Innocent Oseghale, a 30-year-old Nigerian pusher convicted of murder, concealment of a corpse – while sexual assault was absorbed by aggravating circumstances – due to the death of an 18-year-old Roman, whose body was found in two trolleys on the roadside in Pollenza on 31 January 2018.

Before reading the sentence, the president of the Court of Assizes Roberto Evangelisti had recommended silence. But when he pronounced the word “life imprisonment” there were shouts of jubilation and applause, which immediately faded to a glance from the judge. According to the jury, Oseghale is guilty of all the crimes he has been accused of: the voluntary murder aggravated by sexual violence, the contempt, the destruction of the corpse and the concealment of Pamela’s remains in the two suitcases abandoned on the roadside in Pollenza .

“We expect nothing less than life imprisonment, and I really hope that he will finally arrive,” said his father, Stefano Mastropietro, at the end of the replies of accusation and defense, waiting for the sentence. The attorney Giovanni Giorgio, satisfied for having received a life sentence for all the crimes, thanked the collaborators of the Prosecutor, the magistrates, the lawyers, even those of the defense. “It has been hard work – he added – there has been so much media pressure, but we have always tried to keep our feet on the ground”. However, the Oseghale affair is not over, “this is only a first step, probably there it will be an appeal and perhaps the Cassation … “.

THE MOTHER OF THE VICTIM: “I LOOK FOR THE ACCOMPLICE”

Even the parents who received the crying sentence seemed satisfied with their complete justice. Although Alessandra Verni, Pamela’s mother, is certain that there are others responsible as stated in the daily newspaper Repubblica: “Fuori uno, now it’s up to everyone else. I do not believe that Oseghale has done everything alone, we are convinced that there are other culprits to be ascertained. Those signs of containment on Pamela’s arm – adds Alessandra – are the sign that they have injected her with heroin. Pamela hated needles, the heroine smoked it but I’m sure she didn’t hole. Many untrue things have been said and written about her ”.

“It looks like black magic – wrote Carlo Cambi on La Verità last March in reporting one of the most gruesome hearings in the trial – Pamela Mastropietro’s body was made in 24 pieces”. The newspaper then told of the head detached from his neck, his eyes wide open and his tongue clenched between his teeth. But not only: the thighs have been boned, the femurs are “stripped” and separated from the pelvis and kneecaps. As well as the ribs, detached from the sternum and partly skinned, while the internal organs have been separated. Hands and feet have been amputated and the arms are disjointed, the spine broken in two. Breasts, vagina and vulva severed and abraded. According to the journalist Cambi – who viewed those photos – “about 20% of the skin is missing, there is no trace of five liters of blood and the neck has never been found”.

DIALOGUE ON CANNIBALISM IN PRISON

Not even the condemnation to shed light on a tremendous story for the particular emerged macabre is therefore not enough. Among these were the interviews intercepted in prison among the alleged accomplices who had also evoked cannibal rituals, wondering why the murderer had not eaten the remains of his body after having quartered the young to make all traces disappear. In spite of this, those other suspects emerged from the process and were exonerated from every accusation and Oseghale was deemed solely responsible for the crimes.

An explanation that is not enough for the family to justify the dynamics of this chilling and bloody story: from the sexual violence suffered under the influence of drugs, to the quartering of the young woman’s body until the attempt to conceal the dissected corpse. Too many criminal acts occurred in a few hours to be attributable to one man and two hands only. The uncle of the girl, and family lawyer, Marco Valerio Verni, claims that there are also other complicities to look for, but nothing has emerged in the process about this.

No one will ever forget such grim wickedness and the horrible images of body parts projected in the classroom to prove Oseghale’s guilt. The only guilt that can be demonstrated with certainty in the midst of an ocean of suspicion about its fellow-countrymen and even about the increasingly powerful Nigerian mafia that controls the drug market throughout Italy. Justice has run its course but the whole truth of this horrendous and inhuman crime has yet to come to light …