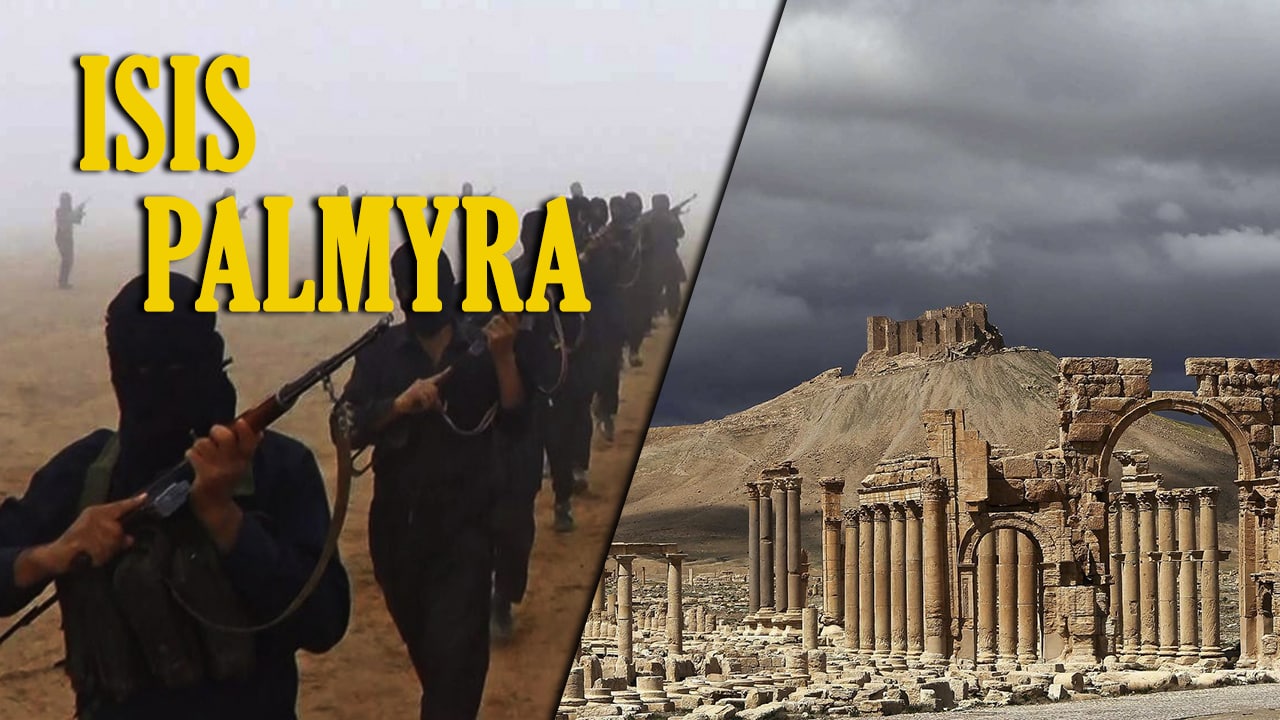 The Syrian Arab Army (SAA) eliminated an ISIS cell, which was preparing to attack an SAA convoy near Palmyra. According to reports, the SAA killed at least 5 ISIS members and eliminated a vehicle.

Earlier this year, ISIS carried out a series of successful attacks on SAA and allied units along the Palmyra-Deir Ezzor highway killing a few dozens of pro-government fighters and destroying several vehicles. The SAA responded to these attacks with security operations near the al-Tanf zone and in the desert area near al-Mayadin.

The operations resulted in little effect. Local sources say that hundreds ISIS members are still hiding in the desert. According to speculations by pro-government media outlets, the SAA is going to carry out a new anti-ISIS operation in the desert area in the near future.

Hezbollah and Iranian-backed militias redeployed a part of their units from southern Deir Ezzor and northern Hama in order to support SAA operations against Hayat Tahrir al-Sham (formerly Jabhat al-Nusra) and its allies.

There are no details regarding the number of arrived reinforcements. However, pro-opposition sources report that at least 200 Iranian-backed fighters recently left al-Mayadin.

The Syrian Air Force and the Russian Aerospace Forces conducted a high number of airstrikes targeting militant infrastructure in northern Hama and southern Idlib. According to pro-government sources, the airstrikes destroyed at least one militant convoy and several weapons depots.

Nonetheless, there have been no intense fighting at the frontline in the area over the past 24 hours. Turkish Minister of Defense Hulusi Akar said on May 28 that Turkey was negotiating with Russia on terms of new ceasefire between the SAA and militants in southern Idlib. The recent developments may indicate that Ankara has achieved its goal at least partly.

At the same time, it remains unlikely that this kind of ceasefire efforts may result in a stabilization of the situation in the area. The recent developments demonstrated that radical groups, which control this part of Syria, are not interested in de-escalation.