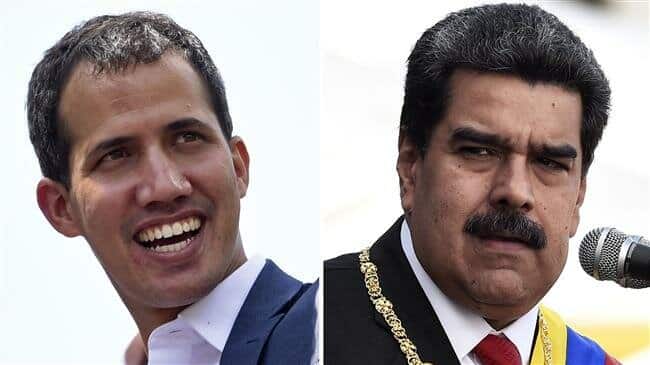 [ Editor’s Note: We had never expected a one-round settlement out of these talks. But the absence of leaks was an indication of their seriousness. And yes, the US pushed Guaido into them. But you have to read between the lines here.

I am about to enter my seventh decade on the planet, where I know I am nearing the end of the line; but one of the benefits is being able to read the tea leaves better than say 20 years ago, or even 10.

Although Guaido called for new elections again – a slap to his supporters, the few that showed up to his revolution – gone are his calls for a military coup, a US military intervention, or for Maduro to step down.

That, folks, is progress. And we have not heard from the White House chickenhawks about Maduro’s end being near. Maybe they are just distracted with looting Venezuela’s national wealth.

Did Trump finally figure out that all the attention on his channeling “Big Stick” Teddy Roosevelt was making him look small? And is he not swimming in US diplomatic chaos all over the planet, with his Deal of the Century looking like the dud of the century?

The North Korea deal is dead in the water. The EU trade war is looming. Iran has now rightly accused the EU of breaking the JCPOA, because the EU has reneged on trading with Iran, which was part of the agreement. The China battle is escalating to its most dangerous level; and Turkey will start getting its S-400s later in the year.

Can Trump Twitter his way out of this? I don’t think so. But he did get a deal with Japan to spend a fortune on F-35s, a huge mistake for Japan, as Japan has had a stagnant economy for a long time now and should have used that dough to prime its domestic economy pump.

But that deal may be another $100-billion Saudi arms deal, which was media theater. Remember the old Burger King commercial, the granny saying, “Where’s the beef”?

Speaking of beef. It looks like Trump has lost some. I wonder if he bought a long stock option position in whoever it is that makes Adderol? Thus ends my cheery missive for today …Jim W. Dean ] 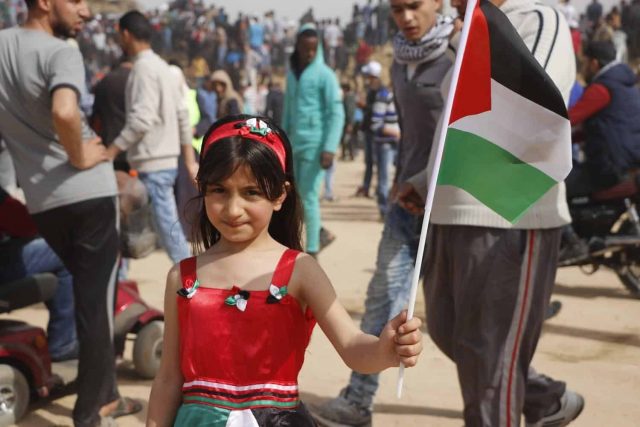 Representatives of the Venezuelan government and opposition have failed to reach an agreement in Norway to resolve the Latin American country’s political and economic crisis.

The end of the Norway-mediated talks in Oslo was announced without an agreement on Wednesday.

Still, the Norwegian Foreign Ministry said the representatives of Venezuela’s government and opposition had shown “willingness” to make headway.

“The parties have demonstrated their willingness to move forward in the search for an agreed-upon and constitutional solution for the country, which includes political, economic, and electoral matters,” the ministry said.

Norway also called on both sides to show discretion in public comments so as not to damage the process.

In an earlier statement, Guaido’s office claimed that the opposition remained willing to continue with the mediation as long as conditions were right but said it would not drop its demand for new elections.

Norway’s Foreign Ministry announced in March that it was ready to act as a mediator or facilitator of talks between the Venezuelan government and opposition.

The negotiations came amid a political stalemate after months of street demonstrations and a botched coup.

Tensions worsened in January, when Guaido unilaterally declared himself “interim president” of Venezuela. With prodding by the US, he later spearheaded the failed coup.