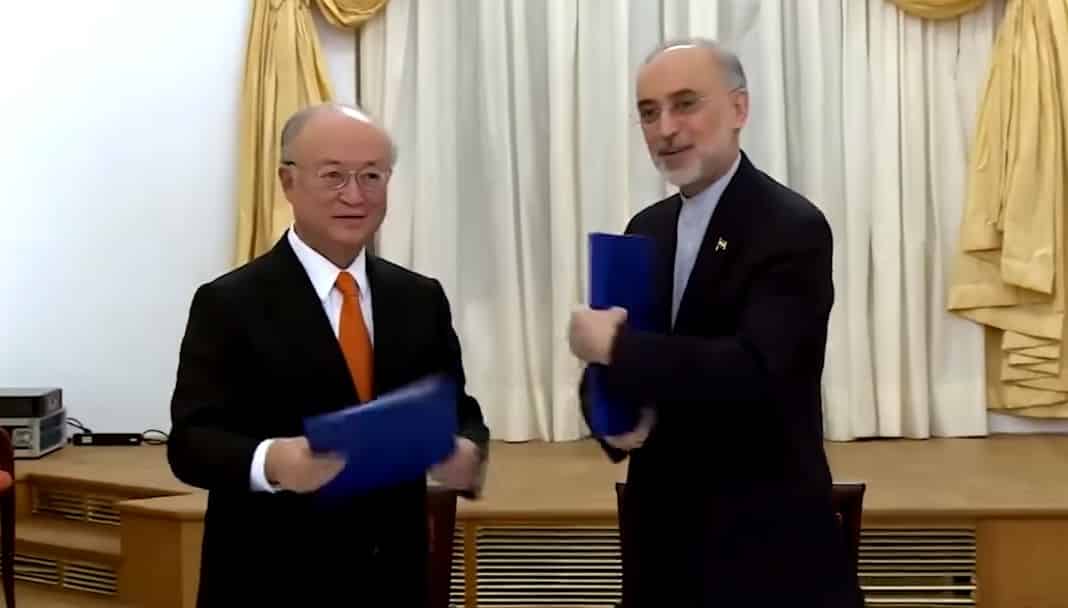 Subject: The Iran Nuclear Deal and the Danger of War

I am writing on behalf of 51 friends and colleagues that reside in California’s 20th congressional district.

The President has been escalating his drive against Iran. On April 8th, he designated the Islamic Revolutionary Guard Corps (IRGC) as a Foreign Terrorist Organization. On May 29th, National Security Adviser, Mr. John Bolton, once again went on the attack against Iran.

While speaking with reporters in the United Arab Emirates two days ago, Mr. Bolton, one of the principal architects of the Iraq war, alleged that Iran almost certainly was behind the attacks on four oil tankers off the UAE coast earlier this month. Countless lies have been created in the past year to justify war with Iran.

In a recent letter to President Trump, nearly 600 friends, colleagues in the United States, and I asserted that the President’s announcement on IRGC describes the views of our assumed “allies,” that is, the Israeli apartheid regime and the cruelest Arab Kingdoms led by Saudi Arabia, neocons, and warmongers. These nations, along with Mr. John Bolton and Secretary of State Mike Pompeo, have been devising coups every day comparable to those before the Iraq war.

The idea that the IRGC is a terrorist group is ridiculous. The Iran military, including IRGC, was a leading power on the ground in smashing ISIS, with the support of Russian air power. The President’s “celebrated fiction” concerning his defeat of ISIS simply is propaganda. His deceptions are colossal. No one would ever imagine that the facts could be distorted so heinously. By his action, the President and his foreign policy advisors, contrary to their oaths of office, have ceased promoting the interests of the United States.
No President in the history of the United States has misled Americans to the level done by President Trump.

The President, along with the Israeli Prime Minister, are the greatest foes of the truth in conscious, calculated, crafty, vicious, and foolish fashion. They fail to recognize that their deceptions ultimately are to the detriment of the national security for both the United States and Israel!
Misters Bolton and Pompeo are trying to incite an incident. Iran does not imperil Saudi Arabia, a country to which the United States is selling $100 billion of weapons while being protected by massive U.S. military power.

This power is concentrated in Al Udeid in Qatar, Fifth Fleet headquarters in Bahrain, Khalifa in Saudi Arabia, and Military City in Saudi Arabia. With so much superior military power around it, how can Iran menace anything the U.S. has in the Strait of Hormuz, in the Persian Gulf or the region? Saudi Arabia, the Arab Kingdoms, and Israel, allied with the U.S., have much supremacy. Claims by Misters Bolton and Pompeo are imaginary.

President Trump goes along with them since he is not knowledgeable of the region’s history and lacks the cerebral expanse required for a President. Had the President studied the history of this region, he would know the long list of democratically elected governments toppled by the U.S. Since 1846. American governments have shaped over 66 coups in the world.

The President action indeed is not against the Iranian system of government but is devised against 83 million peaceful Iranians. At no time in our history, our government has been so cruel to a friendly nation. Iran received 70% of its annual rain in 13 days. The flood has ravaged over 1,300 villages and communities. People are still in trouble, but the U.S. government has blocked all humanitarian aid.

Importantly, the President’s acts and statements are to the disadvantage of our citizens, and the people in the Middle East, except Israel and Arab Kingdoms The designation of IRGC is rash. Equally nonsensical is Mr. Bolton’s most recent assertion that Iran almost certainly bombed four oil tankers off the UAE coast earlier last month. The accusations of the IRGC and, in general, Iran are tactless moves to bring Iran to the negotiating table for changing the Nuclear Deal. It will not happen! It is time for President Trump to call the Supreme Leader of Iran, although the Iranian leader may refuse to take his call! If President Trump is serious in negotiations with Iran, he must first abide by the Iran Nuclear Deal.

As our Congressman, we expect you to firmly stand against the militarist policy of President Trump and his hawkish cabinet. Please speak loudly to the American people, to members of Congress and to the press before another war commences, this time with Iran.

Thank you for your service.

From The noble 13th century Persian Sufi Poet Rumi:
“I go to a synagogue, church, and mosque, and I see the same spirit and the same altar.”

Brief Bio
Akbar Montaser is Professor Emeritus, The George Washington University (Washington, DC) where he taught and conducted research for 32 years (1981-2012). He also served as a Program Director in the Division of Materials Research at the National Science Foundation for nine years. He is an antiwar devotee of human rights, an advocate of nuclear disarmament.