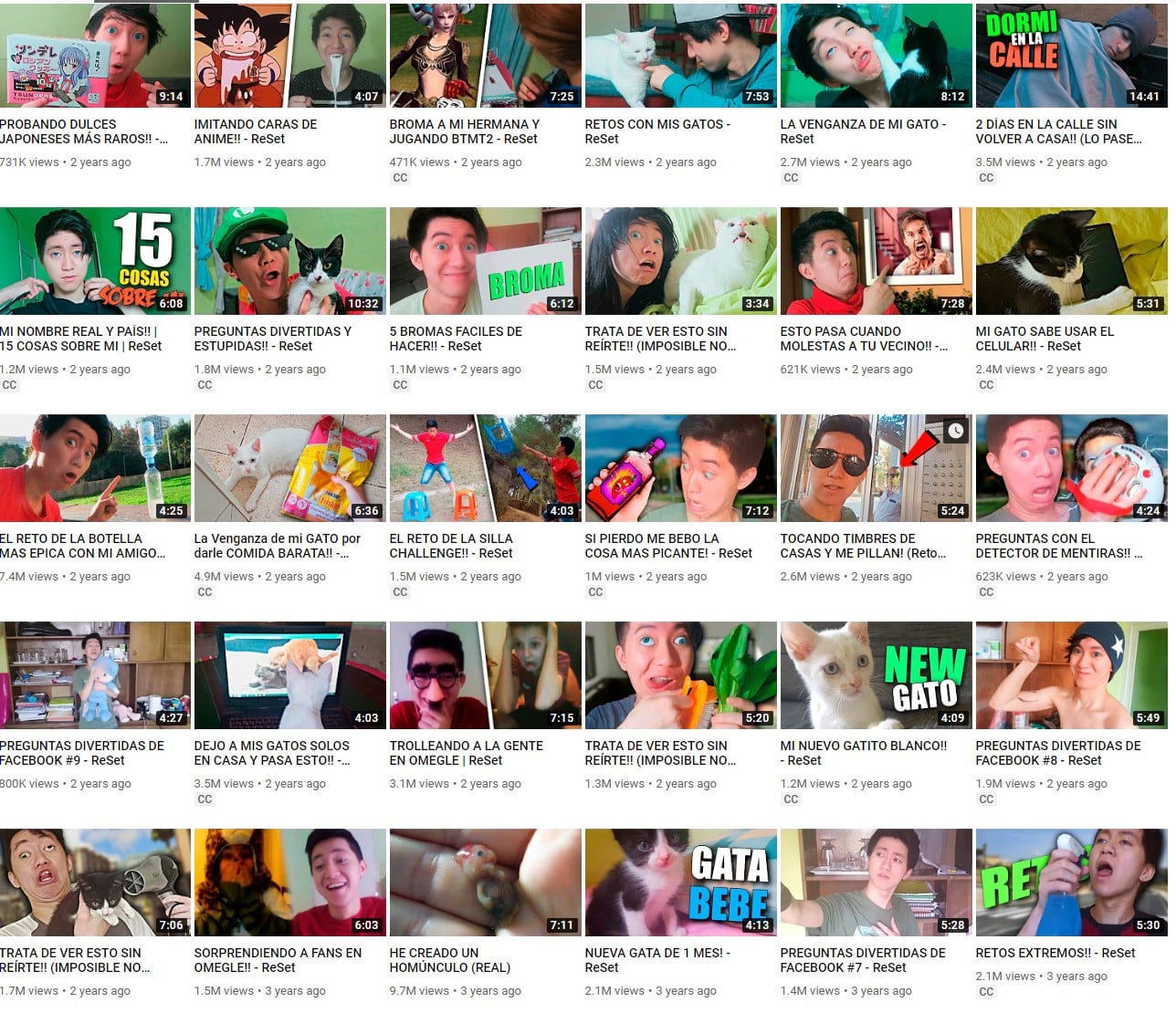 Editor’s note:  We were happy to find his YouTube channel alive and well though he is in prison.  Thanks Google!

Then again…I was taken off youtube, not for my wildlife videos but rather for filming while driving.  You see, a Coca Cola poster was in one video taken in Germany (why the noxious substance isn’t banned is another question) and I violated the copyright while failing to blur it out.  Another hit involved music on someone’s boom box playing in the background (inaudible to all but Neanderthal ears), music which was copyright.

You know, nearly every day I breath chemical compounds in the air that, though deadly carcinogenic linke Bayer/Monsanto “Roundup” are also under patent.  Perhaps Google/Jigsaw might find a way to “depersonalize” (as my former non-employer called it) me for that as well.  And so it goes, from the UK Guardian:

Guardian: A YouTube star who tricked a homeless man into eating biscuits filled with toothpaste and then posted footage of the incident online has been sentenced to 15 months in prison and ordered to pay his victim €20,000 in “moral damages”.

A judge in Barcelona also banned Kanghua Ren, better known as ReSet, from having any

ReSet, who was born in China but grew up in Spain, was among the 200 most popular YouTubers in Spain and Latin America, with 1.1 million followers.

In 2017 he accepted a dare to scrape the cream out of Oreo cookies and replace it with toothpaste.

He found a Romanian man who was living on the streets of Barcelona, handed him the doctored biscuits and a €20 note, and filmed the encounter. The man later vomited.

“Maybe I went a little too far, but look on the bright side: this helped him clean his teeth,” ReSet, 21, said. “I don’t think he’s brushed them since he became poor.”

The judge, Rosa Aragonés, noted it was not an isolated event and the social media star had a propensity for “cruel behaviour” and preying on “easy or vulnerable victims”. She found him guilty of violating the man’s moral integrity.