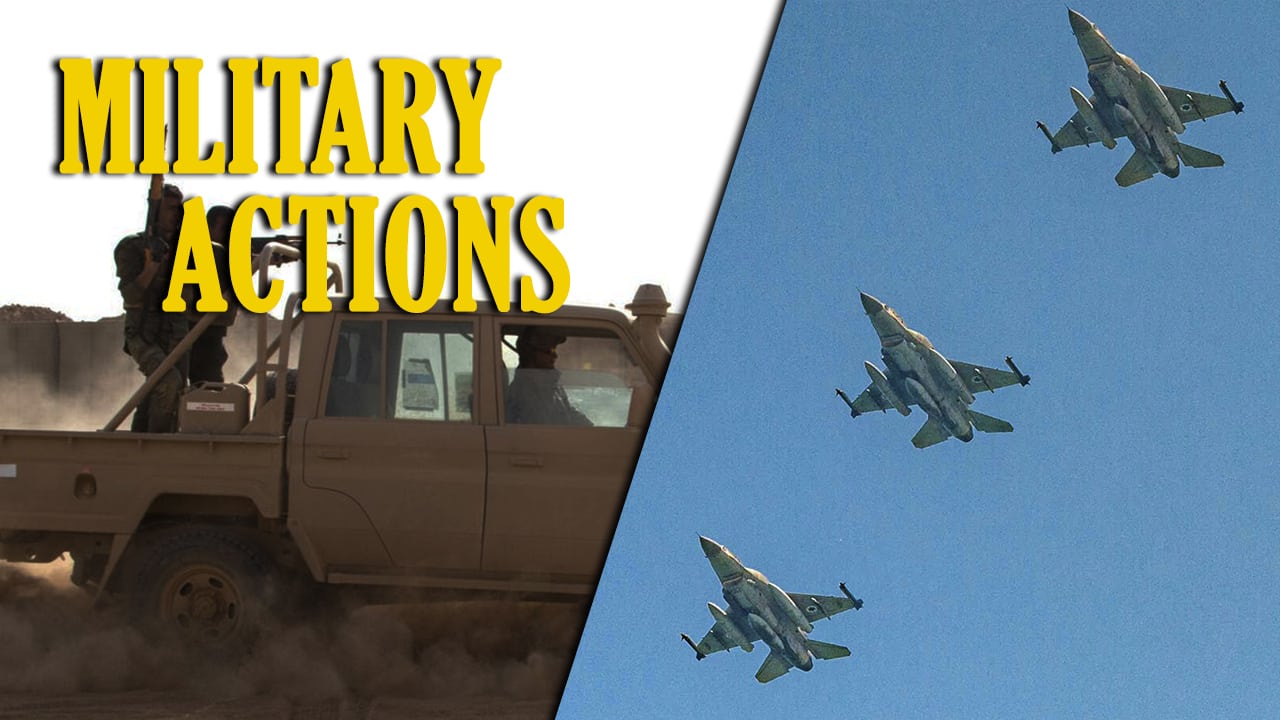 Overnight on June 2, the Israeli Defense Forces (IDF) carried out a missile strike on Syrian Arab Army (SAA) targets in the  southern part of the country. According to the IDF, the missiles hit 2 artillery batteries, observation and intelligence posts and an SA-2 (S-75 Dvina) aerial defense battery.

The IDF says that the strike was conducted in response to the launch of 2 rockets at Mount Hermon from the area controlled by the Syrian government. Pro-Israeli media outlets immediately speculated that the rockets were Iranian-made Fadjr-5.

The Syrian state media confirmed the Israeli strike saying that air defense forces had intercepted several Israeli missiles coming from the Golan Heights. 3 Syrian soldiers were killed and 7 others were injured.

This was the second Israeli strike on Syria during the week. On May 27, Israeli jets destroyed a Shilka self-propelled anti-aircraft gun killing one service member and injuring another one at Tal Sha’ar.

Israel seems to be increasing its military against Syria once again after the decision of the Trump administration to recognize the occupied Golan Heights as a part of Israel. At the same time, the Syrian military is avoiding to employ a S-300 air defense system received from Russia, most likely to avoid a further military escalation in the region.

Hayat Tahrir al-Sham and Turkish-backed militant groups carried out a failed attack on al-Hwaiz in northwestern Hama. At least one vehicle and 19 militants were eliminated in clashes with the SAA.

ISIS fighters have destroyed two SAA vehicles east of the town of al-Sukhnah with an anti-tank mine and an improvised-explosive device (IED), the terrorist groups’ news agency, Amaq, reported on June 1. According to Amaq, several Syrian service members were killed and injured in the attacks.

The terrorist group went on to claim that its fighters captured a third vehicle in an ambush west of al-Sukhnah. Four SAA soldiers were reportedly killed there.

Earlier, ISIS cells in the Homs desert launched a large attack on the area of al-Faydah in southwestern Deir Ezzor. The army repelled the attack after more than six hours of heavy clashes. Several soldiers were killed.

Amaq said that these attacks were a part of a new military campaign called Ghazwat Al-Aistinzaf [the Battle of Attrition], which began on May 31. The campaign appears to be aimed against both the SAA and the Syrian Democratic Forces (SDF).