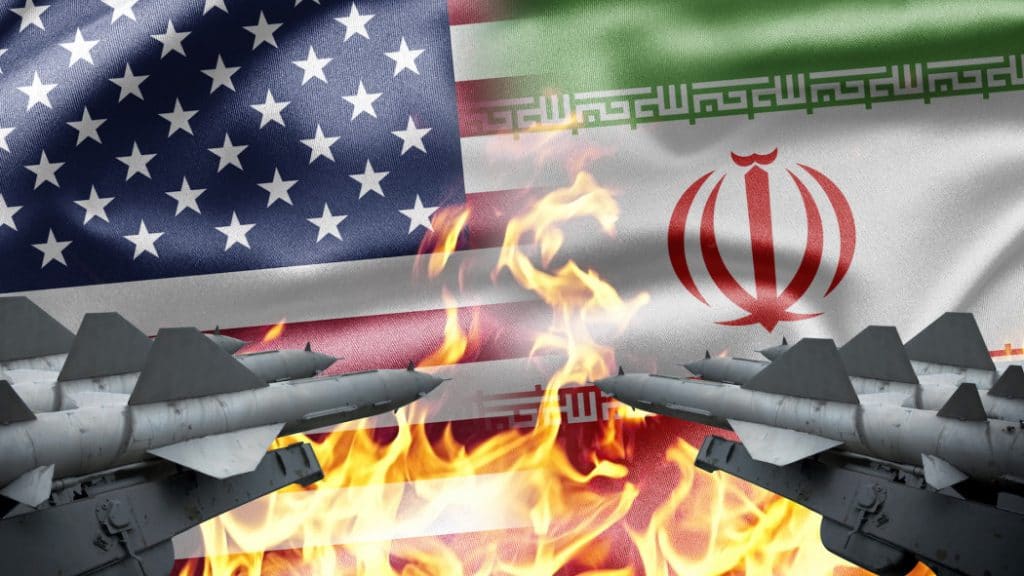 [ Editor’s Note: The Chinese have put a good card on the table over the JCPOA and US-Iran stand off. For the offered US talks to have any credibility, the US has to “un-break” its breaking of the JCPOA.

From the standpoint of Iran, to enter into negotiations for a new deal with the US, which has already reneged on a double agreement deal after the JCPOA agreement was endorsed by the UN Security Council, would make Iran look like a fool, which it realizes.

If the proposed “no conditions” talks generated a new deal, which the US would again later break, the government in Iran might find itself hanging from street lamps, with the hardliners taking over from the moderates who were walked on by the US…twice.

This would not be the regime change that I think the US had in mind, or maybe it would, as the NeoCons would have a real bogeyman regime running Iran. Trump’s statement that the US does not seek regime change in Iran certainly did not have Netanyahu’s or Sheldon Adelson’s permission.

But the counter to that would be that the US has heard from many countries in the region and many of its allies that they don’t want to see a Persian Gulf war ignited, as many are already in delicate financial situations, like the Europeans facing a hard Brexit.

They know they would all become collateral damage, hence a lot of quiet diplomacy has been going on. We have seen the US tone down its earlier aggressive “Big Stick” statements about a showdown with Iran based on Israeli Intel, which has a long record of fabrication when it suits its interests… Jim W. Dean ]

China has once again reaffirmed its full commitment to a 2015 nuclear deal between Iran and major world powers, stressing that ensuring the complete and effective implementation of the accord is the “only viable way to ease tensions.”

“The complete and effective implementation of the Iranian nuclear deal is both the requirement of the [UN] Security Council resolutions and the only viable way to ease tensions and resolve the Iranian nuclear issue, which serves the shared interests of the international community,” Chinese Foreign Ministry spokesman Geng Shuang said at a regular press conference in Beijing on Monday.

“China will continue to work with all relevant parties to this end and firmly uphold our own legitimate rights and interests,” he added.

Geng made the statement in response to a question about the latest quarterly report by the International Atomic Energy Agency (IAEA) which reconfirmed Iran’s compliance with its commitments under the nuclear deal, officially known as the Joint Comprehensive Plan of Action (JCPOA).

He noted that the IAEA’s report verified for the 15th consecutive time Iran’s continued implementation of the JCPOA and its full cooperation with the IAEA.

He said the report also indicated that the UN nuclear agency has conducted monitoring and verification work in an “objective and neutral attitude,” which is highly appreciated by China.

In its Friday quarterly report, the IAEA said Iran’s increased stocks of key nuclear materials are still within the limits set by the JCPOA.

It added that Iran had stayed within caps on items, including the level to which it enriches uranium and its stock of enriched uranium.

The Chinese Foreign Ministry spokesperson further said that all parties to the JCPOA have “maintained close communication and consultation” over the tensions caused by the US “maximum pressure” policy and its “unilateral sanctions.”

“All parties stressed their commitment of defending and implementing the JCPOA and fulfillment of their respective duties and obligations,” Geng emphasized.

In response to another question about US Secretary of State Mike Pompeo’s announcement of Washington’s readiness to talk to Tehran without any preconditions, Geng stressed the importance of holding dialog and exercising restraint.

The Chinese diplomat said, “As we repeatedly stated, conflict and confrontation will lead us nowhere, while dialog and consultation is the only way out.” “Again we call on all parties to exercise restraint, step up dialog and do our best to support and uphold the JCPOA,” he pointed out.

Addressing a news conference in Switzerland on Sunday, the US secretary of state said Washington is keen to hold negotiations with Iran “with no preconditions” amid the intensification of tensions between the two countries.

“We are prepared to engage in a conversation with no preconditions. We are ready to sit down with them,” Pompeo said.

In reaction to Pompeo’s statements, Iranian Foreign Ministry Spokesman Abbas Moussavi said a game of words by the United States is not important to Iran, but the Islamic Republic expects a change in Washington’s general approach to the Iranian nation.

“For the Islamic Republic of Iran, a game of words and expressing covert goals under the guise of new words is not a criterion for action, but a change in the United States’ general approach and practical stance toward the Iranian nation is the criterion,” he said.

The United States remarkably stoked tensions with Iran in May 2018 when US President Donald Trump pulled his country out of the JCPOA and re-imposed harsh sanctions against the Islamic Republic in defiance of global criticisms.

The tensions saw a sharp rise on the first anniversary of Washington’s exit from the deal as the US moved to ratchet up the pressure on Iran by tightening its oil sanctions and building up its military presence in the region.