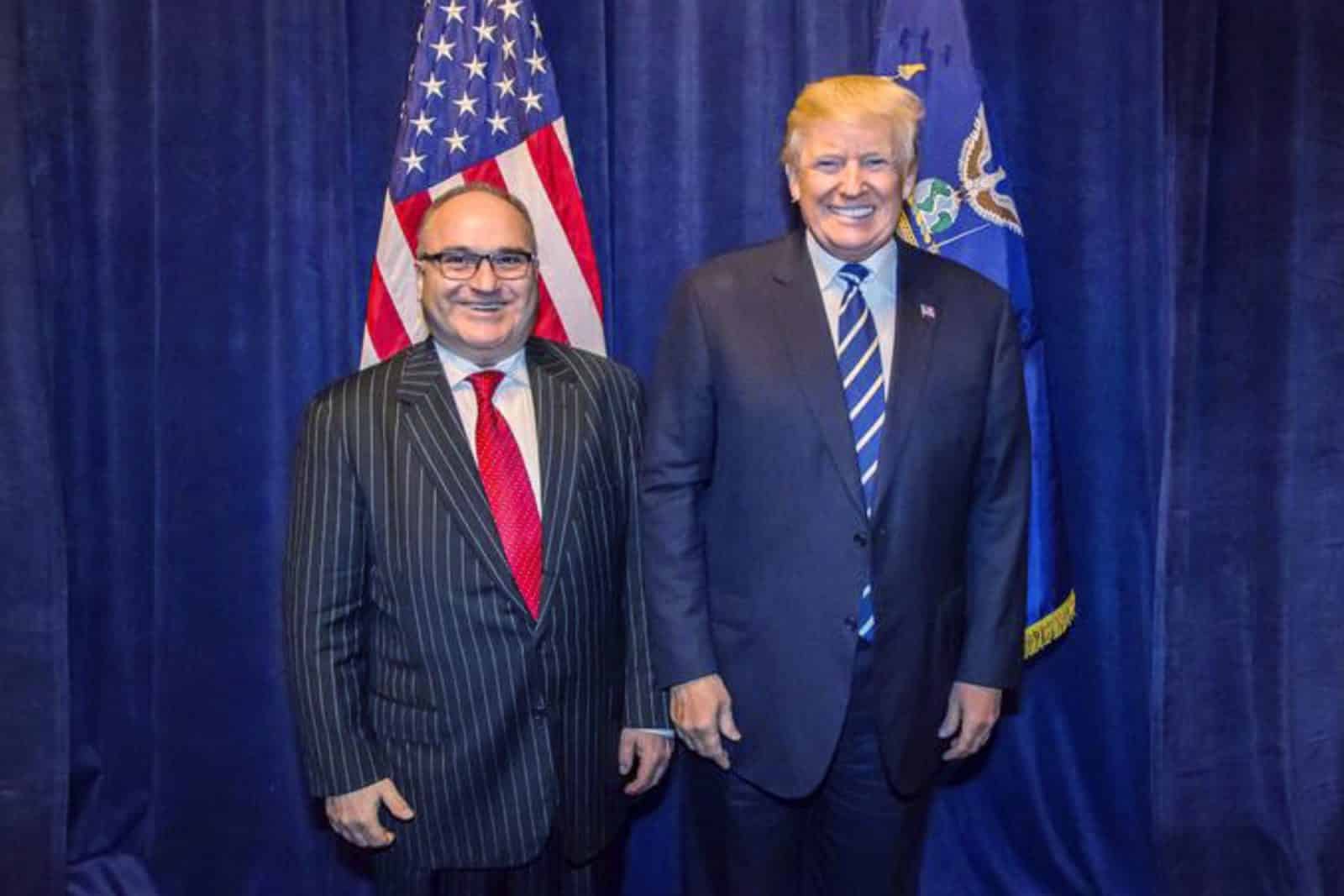 A businessman who helped broker a meeting between an ally of President Donald Trump and an official of the Russian government has been arrested on child pornography charges, federal prosecutors disclosed Monday.

George Nader, a witness in special counsel Robert Mueller’s Russia investigation who is mentioned in his 448-page report, was arrested Monday after he arrived at John F. Kennedy International Airport in New York.

Federal prosecutors say Nader had been questioned on an unrelated matter after he arrived in the United States at Dulles airport from Dubai on Jan. 17, 2018. Federal officials seized his three cellphones, one of which they later found contained images of the sexual exploitation of boys as young as 3, court papers say.

Nader was charged with transporting child pornography in April of last year, after he’d left the country. Those charges were unsealed in federal court in Virginia on Monday. He appeared on Monday in federal court in Brooklyn, where prosecutors sought to keep him behind bars, saying he was flight risk and a danger to the community. The judge ordered him detained pending a bail hearing Tuesday, officials said.

This is the second time Nader has been charged with transporting imagery of minors engaged in sexual conduct. He pleaded guilty to the same charge in 1991, but his sentence was reduced after the court was told he played a role in trying to free U.S. hostages in Lebanon. This time he faces a maximum sentence of 15 years.

Nader had been questioned by Mueller’s team in 2018 about his role in arranging a meeting in the Seychelles islands between Erik Prince, a Trump supporter and Education Secretary Betsy DeVos’ brother, and Kirill Dmitriev, the chief executive officer of Russia’s sovereign wealth fund and a close associate of Russian President Vladimir Putin. Dmitriev wanted to meet with the Trump transition team. Prince, an associate of former Trump campaign executive and White House strategist Steve Bannon, has said it was a chance encounter, and that he just happened to be in the Seychelles to meet with officials of the United Arab Emirates.

Nader told Mueller’s investigators that the meeting was planned well ahead of time.

Nader, 60, a Lebanese American with political connections in the Middle East, was also business partners with Elliott Broidy, a top fundraiser for Trump in the 2016 election.

VIADareh Gregorian
SOURCENBC News
ATTENTION READERS
Due to the nature of independent content, VT cannot guarantee content validity.
We ask you to Read Our Content Policy so a clear comprehension of VT's independent non-censored media is understood and given its proper place in the world of news, opinion and media. 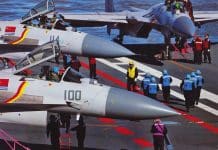