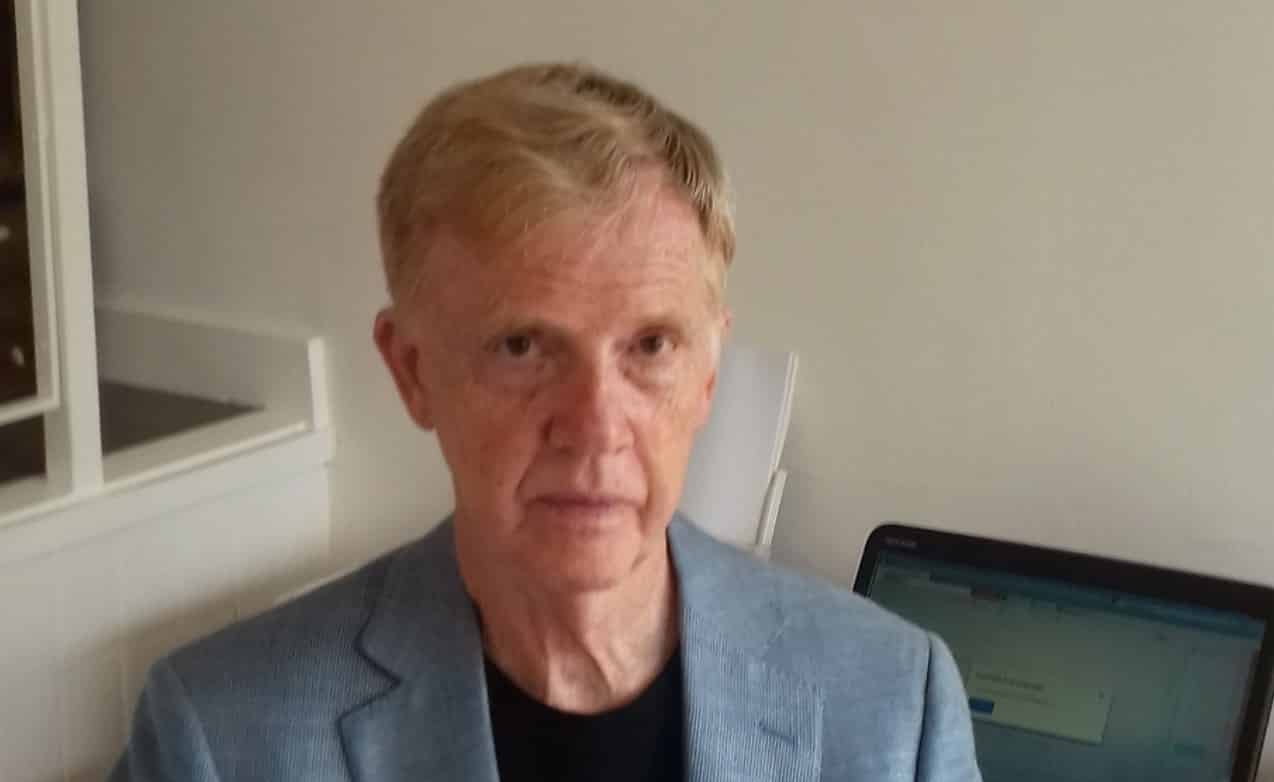 In brief, what is happening at the moment is not a full scale assault by Syrian government forces aimed at liberating the whole of Idlib. Rather it is a limited operation, the main goal of which is to chip away at the southern fringes of what is effectively the Al Qaida caliphate. You would never gather it from the media but from these southern fringes, which includeslivers of northern Hama and Lattakia provinces, the jihadi forces have (since the Sochi ceasefire agreement of last September) been launching forays in the direction of Hama. They have killed scores of government soldiers at a time, sending drones with bombs into the Russian base near Lattakia, and shelling Christian villages just outside the seam line. The first purpose of the Syrian government operation is to halt these violations. The second is to retake the southern tip, and the third is to restore free movement to two important highways linking Aleppo with the rest of the country (this was supposed to happen under the Sochi agreement but the Turks could not make the jihadis comply).

These jihadi forces number upwards of a staggering 50,000 (not 10,000 as some pro-jihadi sources would have you believe). About 20-30,000 of these are Hayat Tahrir Ash Sham (HTS), which has cosmetically distanced itself from Al Qaida without changing any of its ideology or practices. Alongside it are fighting about 5-10,000 fighters belonging to groups still vowing allegiance to Al Qaida and perhaps 10,000 former Free Syrian Army remnants left after their leaders fled before HTS’s assault following Sochi.

Humanitarian situation
According to the UN, about 160 civilians have been killed in a month of fighting (pro-jihadi sources claim more), an average of about five per day: bad but hardly a blitzkreig as portrayed.
Also according to the UN about 270,000 civilians have fled, mostly to northern Idlib. The Syrian government have been distributing leaflets in affected zones warning of impending
bombing. Trying to remove the jihadis’ human shields is definitely part of their strategy. 22 health facilities have been attacked: the government say this is because the jihadis are using them as bases, which is almost certainly true based on experience in other now liberated areas.

Outlook
The fighting has ebbed and flowed. Villages have been taken, lost and retaken. The jihadis have been bolstered with arms supplied by Turkey (including tanks and deadly US-made TOW
anti-tank weapons) and paid for by Qatar, which also pays salaries. As long as Turkey continues to prop up the jihadis and Qatar to fund them, fighting is likely to continue, with
the government continuing to put its faith in softening up with aerial bombing and artillery shelling rather than risk its sparse ground forces. The war of attrition could go on for a long
time, but one thing is sure: the government and the Russians will not abandon Idlib to the jihadis.

Myths
The media are addicted to a number of myths about Idlib. The first obviously is that what is happening is ‘Assad’s latest attempt to kill his people’ (ITN led with this line last week). The
facts enumerated above suggest that the situation is a little more complex than this. Another prevalent myth is that ‘the people have their backs to the wall. There is nowhere left
for them to go’. A glance at the map shows this is wrong. To begin with the current operation is limited and northern Idlib offers refuge for those civilians unable or unwilling to flee to
government-controlled areas (many have done and are camped mainly on the outskirts of Lattakia, not that you would guess that from the media). Even if and when fighting moves
north fighters and civilians will be able to flee to the Turkish-controlled pocket around Afrin or the areas bordering Turkey itself. Turkey facilitated for years passage of jihadis into Syria,
and still does. In the last resort they can go back to Turkey.

Chemical weapons
The media two weeks ago leapt at claims emanating entirely from Al Qaida sources that chemical weapons had been used, with the Foreign Secretary not slow to jump on the bandwagon. This damp squib has fizzled out with no follow up. It would appear that the US has been squared by the Russians to accept a limited operation and is not ready, not yet anyway, to launch more bombing of Syria on the pretext of another fabricated incident. In a further sign that the erratic US administration is for the moment not keen to raise expectations of US military intervention the State Department has acknowledged that Hizbollah has been scaling back in Syria, (implausibly) citing it as proof that US pressure on
Iran is working.
Confidence in the reliability of claims of chemical weapon use generally has been rocked by the emergence of a hushed-up dissenting Engineering Assessment by OPCW experts casting
doubt on the Douma narrative. The Assessment vindicates the position that the Global Network for Syria took during the crisis – that proper proof needed to be provided. It is highly
likely that the British government were one of those who pressured the OPCW to keep the Assessment out of the final report.
While this scandal has been reported in the Mail on Sunday (Peter Hitchens) and Independent (Robert Fisk) it has been ignored by the rest of the media. The risk remains therefore high that, when it suits, another incident will be fabricated at whatever moment the US and UK deem convenient. And that the reputation of the OPCW will remain discredited as a prime
example of the West’s weaponisation of international institutions.

What to do?
Geir Pedersen, the UN special envoy for Syria, continues to call forlornly for a ceasefire and a ‘political solution’. A ceasefire would mean abandoning the people of Idlib indefinitely to
jihadi control and allowing the consolidation of an Al Qaida caliphate and safe haven. HTS scoff at any idea of political negotiations.
The only way realistically to limit the fighting is for Turkey to withdraw its support for the jihadis and let them melt back into the Turkish border zone where they could affiliate with
the Turkish-controlled militias there. This would still leave a problem for later but Idlib could breathe. This is only going to happen, however, if it happens at all, as part of some grand
bargain involving Russia, Turkey, Iran and Syria. These are the Sochi Process participants. The Small Group (the US, UK, France, Germany, Saudi, Egypt, Jordan), having first denigrated and tried to undermine Sochi, are currently making overtures to be allowed to join it. They are not trusted, however, and will not be allowed in, not anyway on the terms they want.
US withdrawal?
Not now going to happen. Bolton and Pompeo have manoeuvred Trump into shelving his idea of withdrawing the 2,000 or so US troops in North East Syria and the Al Tanf enclave on the Jordanian border. A few hundred may or may not be withdrawn – the precise number hardly matters when the sole role of the troops is to act as a tripwire should Assad have the temerity to try to restore law and order to the areas illegally occupied by the US (with a UK assist: the
Deputy Commander of the [nominally anti-ISIS] occupation forces is British). Local Arab opposition to the US-protected Kurds lording it over them has increased, with isolated attacks
taking place as well as demonstrations, especially in Raqqa.
If anything the US is doubling down. Almost 400 members of Congress have written a letter to Trump urging him to pass into law a strategy for Syria which was apparently drafted by
Bolton and his henchman Ambassador James Jeffrey.
The ‘new’ strategy looks virtually identical to what the US is doing already: destabilising Syria wherever it can in the interests of stymieing Iran and Russia. Interestingly, it does not even pay much attention to the hitherto declared US policy of seeking a ‘transition away from Assad’ via a political process involving constitutional reform. The core aim now appears to be to foment a new rebellion by squeezing Syria economically (as with the strategy for destabilising Iran).