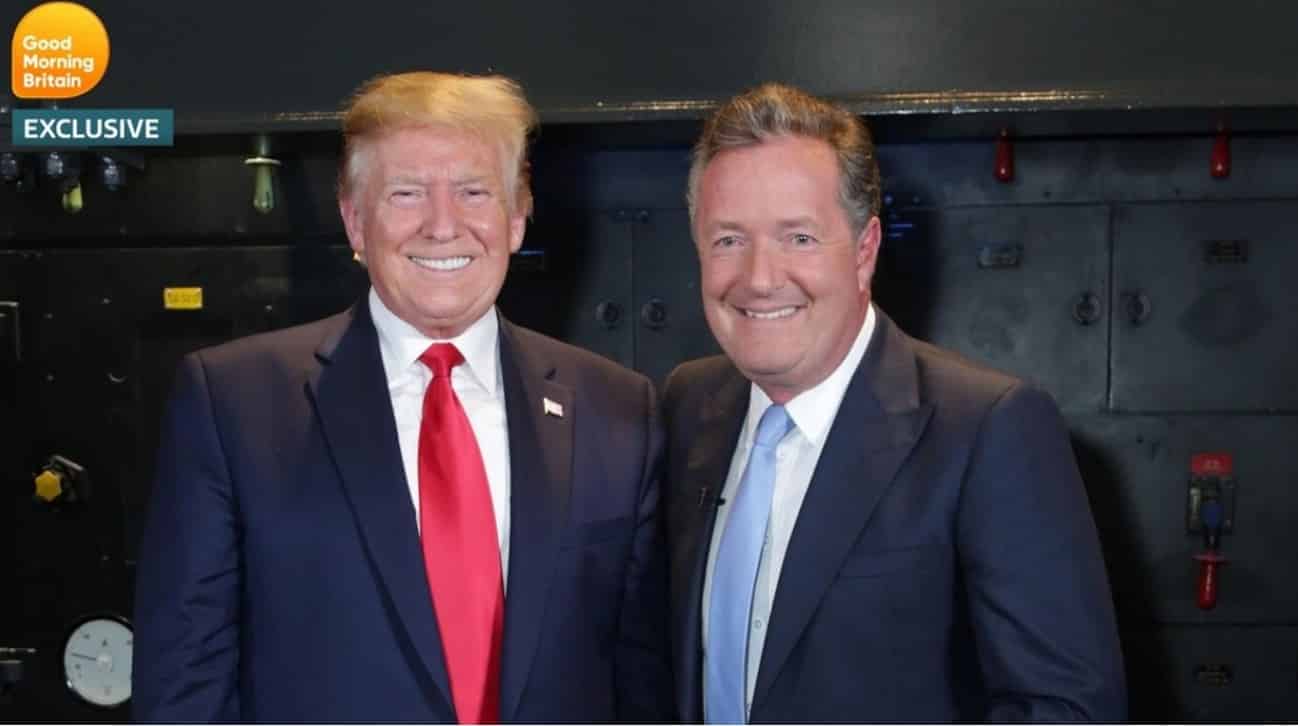 For those unaware, the BBC quit talking to me about a decade ago though, oddly, I am working on a documentary on Pakistan with them now.  They are a mixed bag of highly talented people, I have been impressed, and human garbage.  This is where we get to Piers Morgan, there is no American equivalent, not even Sean Hannity.

Years ago, during an investigation, we identified Piers Morgan as an Israeli destabilization agent, working against Britain.  This is the opinion of a group of trained intelligence personnel and is purely opinion based on highly skilled analysis.  We also tripped over Julian Assange, identical diagnosis, and a series of other “journalists” many of whom are fake critics of Israel who cry crock tears for the Palestinians while living on backhanders from the Mossad.

Morgan is just an embarrassment.  I watched him yesterday interviewing a Trump critic, bullying, using his normal tactics, big lies, broad unsupported statements, hogging the microphone and dripping, not of bias, but of Deep State slavishness.

As long as people like Morgan and Boris Johnson are around, and so many others, it is time the term “Great” be removed and we begin using something more appropriate, perhaps being kind: “Cartoonish Britain.”

I have a couple of friends in Britain, military types with “knighthoods” that simply keep their heads down, shoot pheasants by the thousands, and hide their shame as best they can.  Britain has lots of great people and Donald Trump has made it easy to find them.

From Russia Today, who we thank for not ducking this story:

‘His eyelids were fluttering like a lovesick teenager’: Piers Morgan slammed for Trump interview

TV presenter Piers Morgan received a severe backlash on social media after his interview with US President Donald Trump on Wednesday with viewers describing his behavior as like a “teenage girl” with “total adoration in his eyes.”

Breakfast TV show Good Morning Britain (GMB) aired Morgan’s hour-long exclusive interview with Trump in the grand Winston Churchill War Rooms in London. Morgan, who is well-known by Trump, probed the US president on a variety of topics from Meghan Markle to Jeremy Corbyn, the NHS and John McCain.

Unfortunately for Morgan, it hasn’t been the issues raised that have provided the main talking point on social media. Many on Twitter have accused Morgan of sickly fawning over Trump, abandoning his usual argumentative style viewers and politicians are so used to seeing and instead opting to massage the ego of the US president.

One Twitter user characterized Morgan’s interview as “Presidential sycophancy at it’s finest, his eyelids were fluttering like a love sick teenager, absolutely excruciating, brown nosing on an industrial scale, pass me the sickbag.” 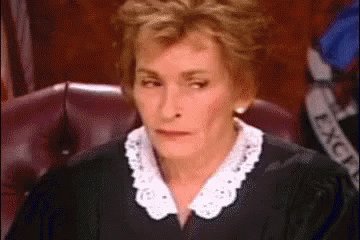 They’re going to need a bloody tow truck to pull Piers out of Trumps arse. #GMBTrump

Piers Morgan is absolutely sickening on this morning, he’s going to need to be surgically removed from Trump anus #GMBTRUMP

The Piers interview with Trump is cringe! He’s just ass kissing the whole time. All I see is total adoration in Piers’ eyes#GMB#GMBTrump

However, there have been those that have come to Morgan’s defense. Joe Michalczuk, a former reporter for GMB and Sky News, claimed that all the bashing was just “sour grapes.”

“…he may have a head the size of the Trump balloon but he gets the scoops everyone else dreams of,” Michalczuk added.

Trump completes his three-day state visit on Wednesday when he travels down to Portsmouth on the south coast to join other world leaders to mark the anniversary of D-Day. He then jets off to the West of Ireland to hold discussions with Irish PM Leo Varadkar.

ALSO ON RT.COM‘I’d be brilliant’: Piers Morgan wants to take over from ‘absolutely embarrassing’ Theresa May