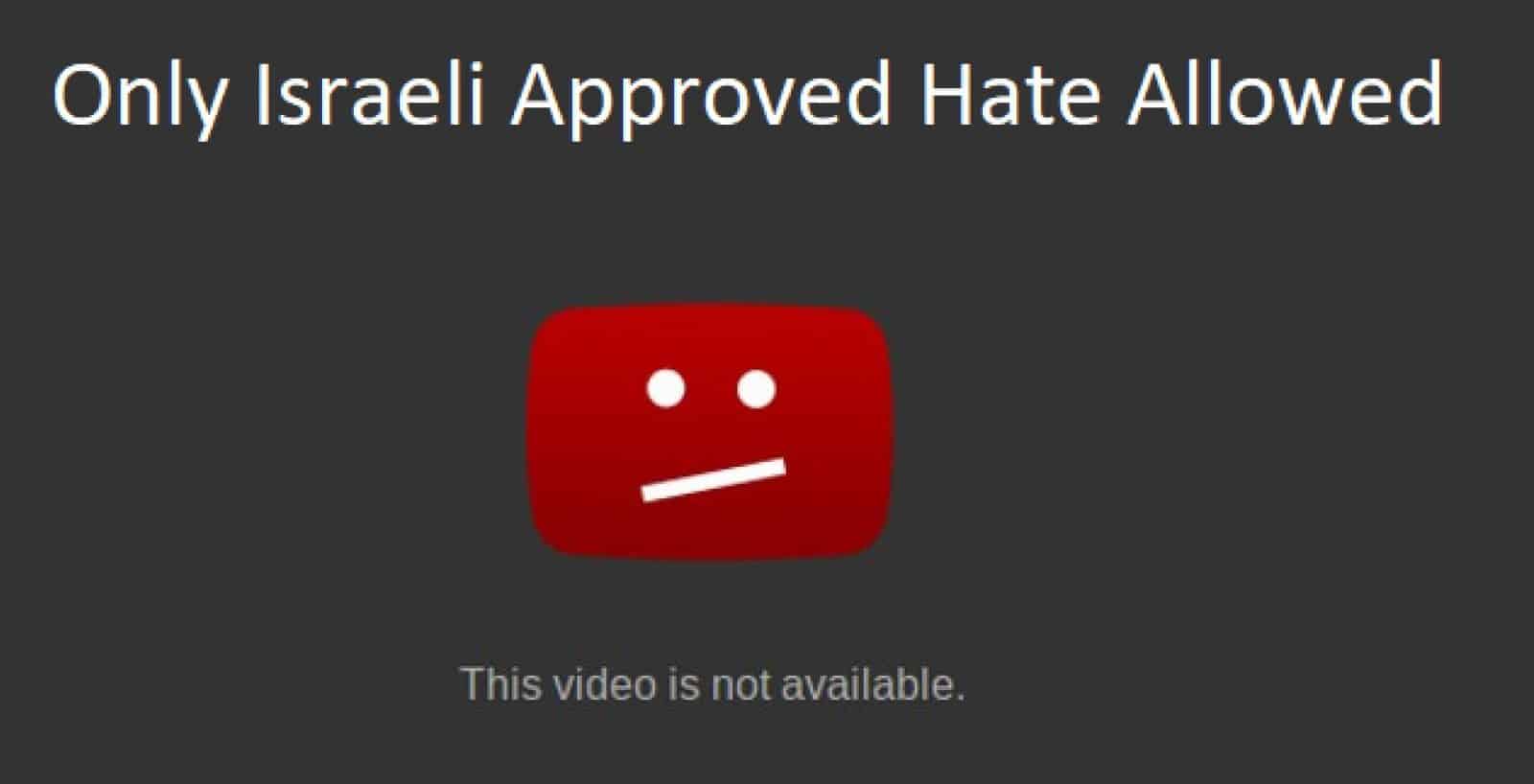 WASHINGTON, DC — The following is a statement from Madihha Ahussain, Muslim Advocates’ special counsel for anti-Muslim bigotry, in response to YouTube’s announcement of a new policy intended to rid the platform of its bigoted and supremacist content:

“YouTube is one of the most popular and influential media platforms in the world. What happens on YouTube matters, which is why we have raised concerns about hateful content on their platform for over five years. Despite clear policies against hate speech and harassment, YouTube is regularly used to spread dangerous, anti-Muslim content to countless people around the world.

We are encouraged by today’s announcement that YouTube is taking steps to remove hateful content and actors from its platform. However, a critical question remains: how will the company enforce this new policy—especially against popular and profitable YouTubers who espouse anti-Muslim bigotry?

As we found in our 2018 report Running on Hate, much of the anti-Muslim hate in public life stems from a bigoted conspiracy theory that Islam is not a religion, but a violent political ideology, and that American Muslims are inherently foreign, anti-American, supportive of acts of terror and wish to replace the Constitution with Sharia law.

It’s our understanding that YouTube is committed to cracking down on content that promotes discriminatory theories against a protected class. This would require YouTube to remove content from all anti-Muslim figures and groups on the platform who promote these false and dangerous conspiracies or call to ban, surveil or commit violence against Muslims.

For too long, hate speech and harassment have flourished on YouTube despite clear policies against them. Given the wide reach of YouTube, the company has a responsibility to ensure that it removes violating content on its platform that often comes from toxic sites like Gab and 8chan. The company’s new policy could go a long way towards shutting off this pipeline, but only if enforced appropriately.”

Muslim Advocates is a national civil rights organization working in the courts, in the halls of power and in communities to halt bigotry in its tracks. We ensure that American Muslims have a seat at the table with expert representation so that all Americans may live free from hate and discrimination.