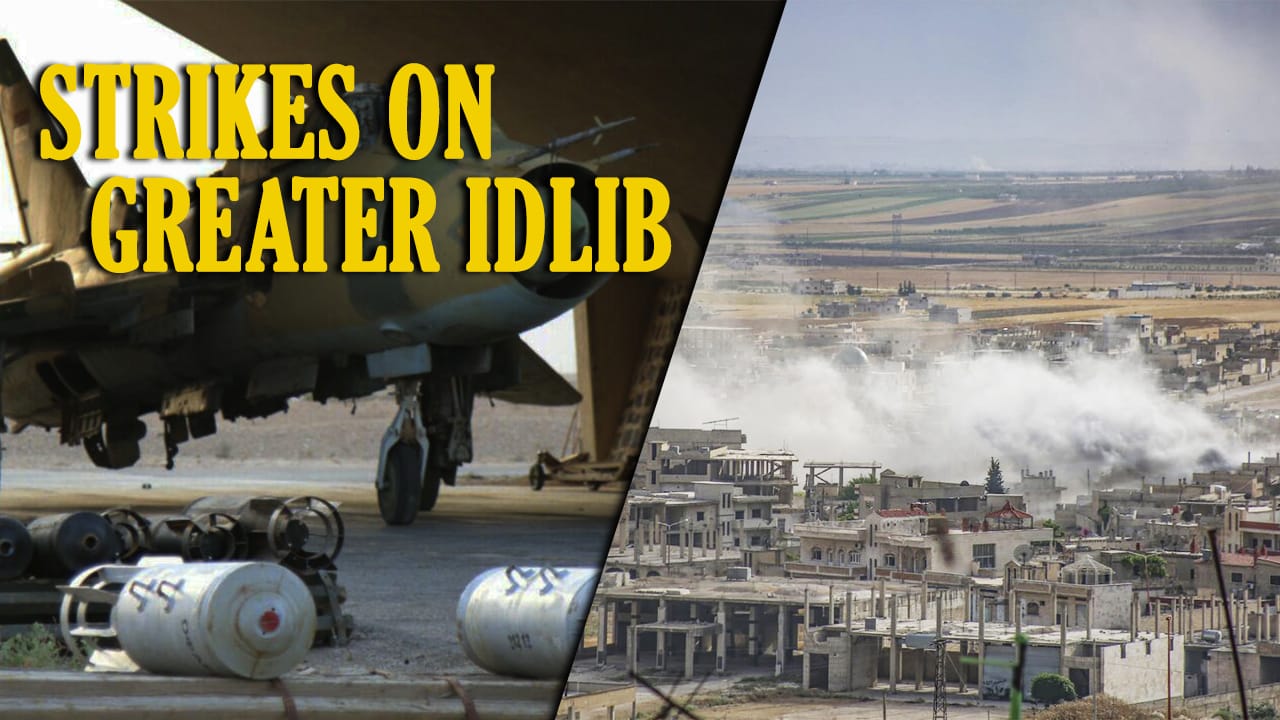 ISIS cells have used an IED to blow up a Syrian Army vehicle on the road between Naamer and al-Khirbet in northern Daraa, the ISIS-linked news agency Amaq said on June 4. According to the report, 3 soldiers were killed in the attack. However, these claims have not yet been confirmed by pro-government sources.

This became the first official ISIS announcement of an attack in the province of Daraa since last year when the army and former rebels that had reconciled with the government eliminated ISIS’ local branch, the Khalid ibn al-Walid Army.

The resumption of ISIS attacks in southern Syria may be a sign that the terrorist group’s core hiding in the Syrian and Iraqi deserts has had enough time to restore contacts with its cells in this part of the country. If this is the case, further attacks in the area can be expected.

Just recently, the army discovered a large ammo depot during a recent search operation in the country’s south. The ammo depot contained loads of weapons, including: 3 US-made TOW anti-tank guided missile (ATGM) launchers along with 4 missiles, 3 Russian-made Metis-M ATGM launchers along with 6 missiles and two 1PBN86-VI thermal sights, a Soviet-made Malyutka ATGM along with its launcher, 7 Bulgarian-made AT-4 Spigot ATGMs, a Bulgarian-made Konkurs ATGM and several rounds for the Yugoslav-made M79 Osa anti-tank weapon.

A swarm of armed drones attacked residential areas in the town of Jubb Ramlah in western Hama in the early hours of June 5. According to

Local sources, the Syrian Arab Air Defense Forces intercepted all the drones before they managed to cause any losses.

Opposition sources confirmed the attack attempt saying that it was a response to strikes on the Greater Idlib area.

According to pro-militant sources, Syrian and Russian forces carried out hundreds of strikes on various targets in northwestern Hama, southern Idlib and northern Lattakia over the last 24 hours. Clashes also continued in the area north of Kafr Nabudah.

At the same time, so-called moderate rebels from Jaysh al-Izza, the group that had received large quantities of weapons from the US, appeared in a new video with a badge of the Islamic Black Standard with the Seal of Muhammad. This is a well-known symbol of al-Qaeda and the official flag of ISIS.

Despite all the attempts by Idlib militant groups and their Western backers to present these “rebels” as “moderate democrats”, it’s not so easy to hide the truth.