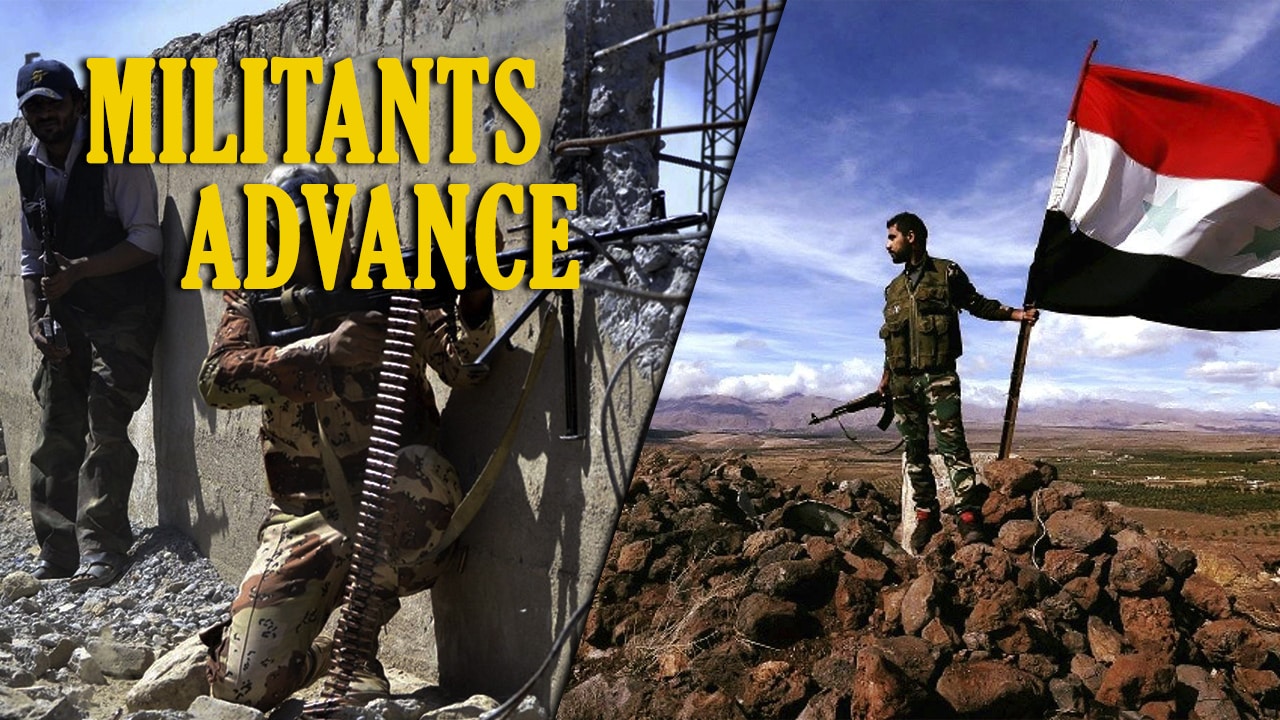 On June 6, joint forces of Hayat Tahrir al-Sham (the former official branch of al-Qaeda in Syria), other al-Qaeda-linked groups and a coalition of Turkish-backed militants known as the National Front for Liberation launched a large-scale advance in northern Hama.

The advance was named after Mu’tasim Bellah al-Madani, a prominent al-Qaeda member of Saudi origin. The army eliminated him in the same region in May.

The Syrian-Russian-Iranian alliance responded to this attack with a fresh round of airstrikes. At the same time, army units assisted by the National Defense Forces regrouped and launched a counter-attack. An intense fighting is ongoing.

The situation also remained tense north and northeast of Kafr Nabudah where army units and militants were engaged in fierce artillery duels.

An interesting fact is that photo and video evidence from the area showed vehicles, like Panthera F9 armored personnel carriers, and weapons supplied by Turkey. This fact confirms that, despite formal statements assuring its alleged commitment to the de-escalation zone agreement, Ankara de-facto supports terrorist in Idlib.

According to the de-escalation agreement reached in the framework of the Astana format between the opposition, Turkey, Iran, Syria and Russia, so-called moderate rebels should be separated from terrorist groups, which are excluded from the ceasefire. Then, terrorists have to surrender or they will be eliminated. This has never been done because Turkish-backed groups continued keeping close ties with Hayat Tahir al-Sham and other al-Qaeda linked groups.

The developing situation is another clear demonstration that the so-called moderate opposition, that allegedly opposes the terrorism, does not exist in the Idlib de-escalation zone. In this case, a military operation to defeat the terrorism and force constructive elements of Turkish-backed groups to accept a political solution of the conflict becomes more and more attractive option.