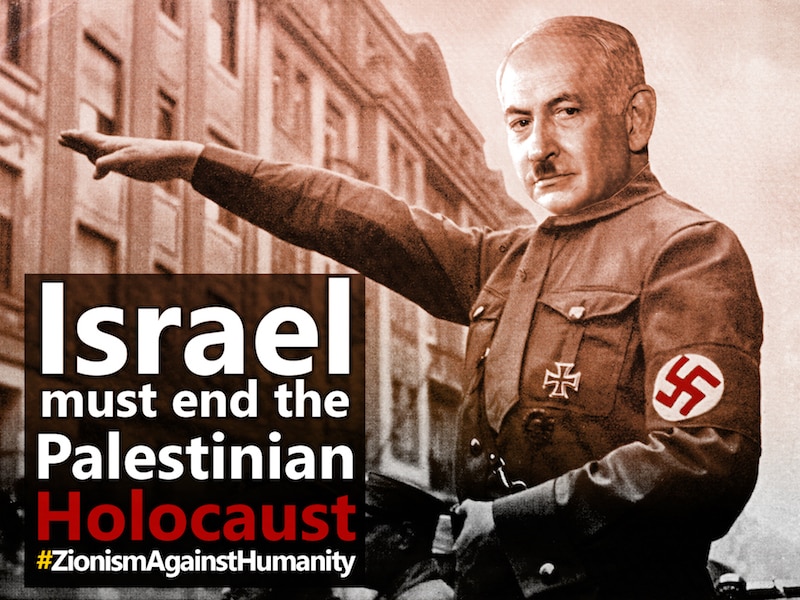 For honest reporting on the Palestinian genocide and other issues, watch False Flag Weekly News above with guest host Alan Sabrosky—click HERE for the story links

“Fresh evidence presented in an exclusive Al Jazeera investigation into the Israeli attack on the USS Liberty that killed 34 Americans proves the incident was not a mistake. Since 1967 the ‘official story‘ has been that Israel simply misidentified the American ship as Egyptian for several hours. Israel apologized to the United States and for several decades we’ve been led to believe that this could be the only explanation for why Israeli jets and torpedo boats would launch rockets, missiles and torpedoes at an American target for more than two hours.

“A new documentary called ‘The Day Israel Attacked America’ airing on Al Jazeera was produced and directed by award winning British film maker Richard Belfield. Thanks to the audio evidence obtained by Belfield, it is finally possible to prove the survivors of the attack on the USS Liberty were right all along. The survivors have always been extremely confident that Israel’s intentions were to sink that ship and kill everyone on board so Egypt could be blamed for the tragedy. Why? To convince President Lyndon Johnson (and the American public) that we needed to declare war on Egypt. This is the definition of a ‘false flag‘. (can you say 9/11?)”

Despite conspiring with Zionist and militarist Americans to murder 294 Americans in 1967 and almost 3,000 Americans on 9/11, Israel has been far more merciful to Americans than to Palestinians. The Zionist assault on Palestine has killed about 2.2 million Palestinians—100,000 directly, the other 2.1 million from imposed deprivation—according to Dr. Gideon Polya, retired science professor from La Trobe University of Melbourne, Australia. Below is Dr. Polya’s recent communiqué.

Dear Kevin, Below is a detailed and documented  analysis of the Palestinian deaths from violence or deprivation in the post-1914 Palestinian Genocide (1914-2019). Please transmit this to everyone you can. Best regards, Gideon

I have estimated that 2.2 million Palestinian have died from violence, 0.1 million, or from imposed deprivation, 2.1 million, since the British invasion of the Ottoman Empire in 1914 in WW1. The details are set out below in a 2019 update on the ongoing Palestinian Genocide [1].

In 1880 there were about 500,000 Arab Palestinians and about 25,000 Jews living in Palestine of whom half were immigrants [2, 3]. The genocidally racist  British invaders and genocidally racist  Zionist colonizers  have been variously responsible  for a Palestinian Genocide involving successive mass expulsions (800,000 in 1948 and 400,00 Arabs in 1967) , ethnic cleansing of 90% of the land of Palestine and an estimated 2.2 million Palestinian deaths since 1914 from violence (0.1 million) or from violently-imposed deprivation  (2.1 million) [1, 4-7].

There are now 7 million Palestinian refugees, and  of 14 million Palestinians (half of them children, three quarters women and children) about 50% are forbidden to even step foot in their own country on pain of death, only 1.9 million  Palestinian Israelis  are permitted to vote for the government ruling all of the former  Mandated Palestine, and 5 million Palestinians  have zero human rights [8] as Occupied Palestinians in West Bank ghettoes or Bantustans (3 million) or in the Gaza Concentration Camp (2.0 million). However the “lucky” Israeli Palestinians are Third Class citizens subject to over 60 Nazi-style,  race-based laws [9, 10].

The land of Palestine has now been 90% ethnically cleansed [1, 4-7].   While Indigenous Palestinians represent 50% of Apartheid Israeli subjects, nearly three quarters cannot vote for the government ruling them – egregious Apartheid  that is declared by the UN to be a crime against Humanity [11].

The human death toll in the Palestinian Genocide is set out below.

The total number of violent and non-violent avoidable deaths from deprivation in the Palestinian Genocide (2.2 million) is of same order of magnitude as the number of victims of the WW2 Jewish Holocaust (5-6 million killed by violence or imposed deprivation) [21-23].

[11]. John Dugard, “International Convention on the Suppression and Punishment of the crime of Apartheid”, Audiovisual Library of International Law: http://untreaty.un.org/cod/avl/ha/cspca/cspca.html .

[14]. Gideon Polya, “Body Count. Global avoidable mortality since 1950”, that includes a succinct history of every country and is now available for free perusal on the web: http://globalbodycount.blogspot.com/  .

[15]. “List of countries by GDP (nominal) per capita”, Wikipedia: https://en.wikipedia.org/wiki/List_of_countries_by_GDP_(nominal)_per_capita .

Russia: US Should Go After ‘Negroes’ as Terrorists and Leave Nazi’s...

With vaccines widely available in Russia (US Too!), dying of Covid-19...