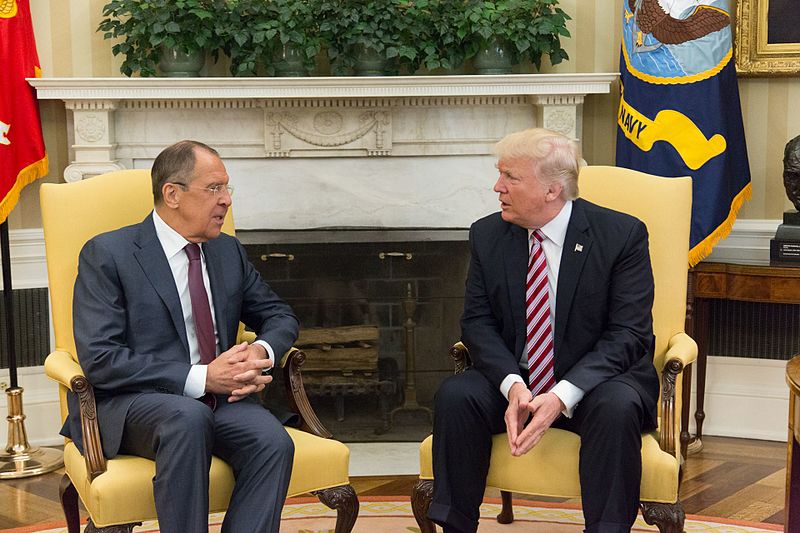 [ Editor’s Note: Lavrov finally makes a strong statement on the current jihadi offensive in Idlib, and even gives the Turks a mention as being part of the problem.

But he did not bring the message home. There was no “or else” course of action as to what Russia or even Iran would do if this crazy situation continues, where Turkey is letting arms and supplies in for the militants to continue the offensive. This is destabilizing Syria as much as or more than the US efforts, and by a “partner” no less.

Lavrov can make these statements all day, but Erdogan seems to be betting that he has Russia over the barrel with its S-400 purchase, despite its generous credit terms; and with Iran, by remaining on the short list to buy its oil… Jim W. Dean ] 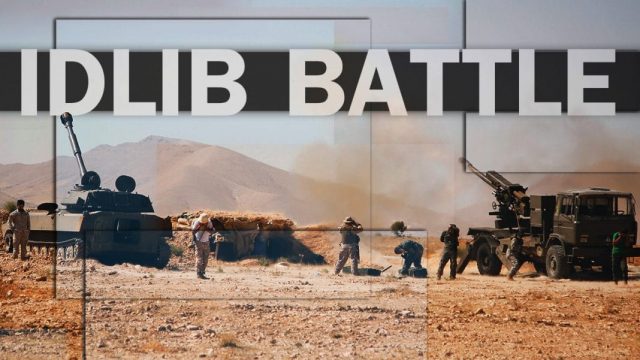 Russia’s Foreign Minister Sergei Lavrov says Moscow and Damascus will give a “crushing” response to militants launching attacks in Syria’s northwestern province of Idlib, the last major stronghold of foreign-backed terrorists in the Arab state.

Lavrov said at a news conference on Monday that “terrorists systematically stage provocations and attack the positions of the Syrian army and communities and also the Russian airbase Hmeimim with multiple rocket systems and drones.”

“Neither the Syrian army nor Russia will leave such outrages without crushing retaliation,” Lavrov said.

The Russian top diplomat also called for the immediate separation of Syria’s opposition from terrorist groups in the Idlib de-escalation zone, in line with an agreement reached between Russia and Turkey last year, to prevent further provocations by armed groups.

Turkey and Russia, Syria’s close ally, brokered a deal in September 2018 to create a demilitarized zone in Idlib that would be evacuated of all heavy weapons and militants. Militants have, however, persisted in their stay in the zone and refused to leave the area.

Furthermore, terror outfits have repeatedly violated the agreement by launching numerous attacks on outposts held by the Syrian army and Russian forces.

Lavrov said that special mechanisms for contacts between the Russian and Turkish leaders and between defense officials of the two countries had been set up to monitor the implementation of the agreement.

“The major role in these efforts is to be played by Turkey. We insist that it must be done as soon as possible,” he said, adding that a great number of provocations are staged in Idlib both against Russia and Syrian servicemen.

The Russian foreign minister further criticized certain foreign parties for pursuing “reckless aggressive policy of interference” in the region which, he said, has led to the “illegal traffic of weapons, oil, artifacts and drugs in Syria and in the entire region.”

Idlib remains the only large area in the hands of anti-Damascus militants after government forces — backed by Iran and Russia — managed to undo militant gains across the country and bring back almost all of Syrian soil under government control.

It is estimated that between 10,000 and 15,000 militants are active in the volatile province. In recent weeks, Syrian armed forces have been conducting counter-terrorism operations in areas surrounding Idlib.

The Syrian army has warned civilians to leave Idlib amid preparations for a final military campaign to flush terrorists out of the region. If Idlib is retaken by Syrian forces, it would mark a certain defeat for the militants.