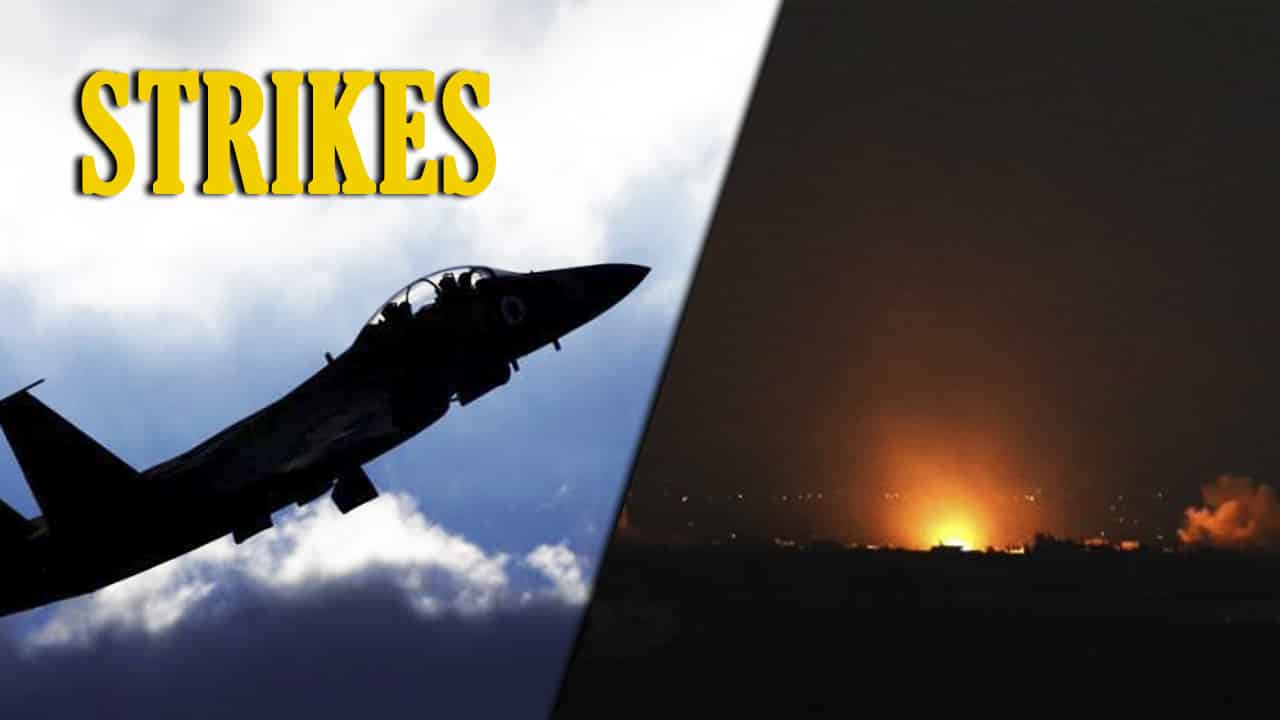 During the night of June 12, warplanes of the Israeli Defense Forces (IDF) launched a barrage of missiles at targets near Tell al-Hara in southern Syria. According to the Syrian state media, the IDF employed electronic warfare measures to suppress Syrian air defense systems. Despite this, at least some of the missiles were intercepted and the strike caused material damage only.

Tell al-Hara is known for being one of the positions of the Syrian Air Defense Forces in the area. Pro-Israeli sources as always speculate that the target of the attack were some ‘Iranian targets’.

The June 12 attack was the third Israeli strike on Syria in June. The previous strikes targeted the T4 airport on June 3 and Syrian Army positions east of the Golan Heights on June 2.

Hayat Tahrir al-Sham, Houras al-Din and their allies once again repelled an attack by the Syrian Army on their positions near Kbani in northern Lattakia. On June 11, pro-government troops, backed up by battle tanks, seized several points near the town and were about to enter it. However, by June 12, they had been forced to retreat suffering some casualties. According to pro-militant sources, at least 4 soldiers were killed.

Clashes also continued near Jubain and Tal Malah in northern Hama. Pro-government sources claim that the army had recently destroyed a vehicle and a battle tank belonging to militants in this area. Multiple foreign militants are now involved in the standoff against the Syrian Army there. For example, the Uzbek group Katibat al Tawhid wal Jihad linked with Hayat Tahrir al-Sham released a photo report with its members on the frontline.

Units of the Syrian Army repelled an attack by ISIS cells in the area east of Palmyra in the province of Homs. According to pro-government sources, the army eliminated at least 3 militants. Casualties among pro-government forces were also reported.

The desert area in the provinces of Homs and Deir Ezzor is flooded with ISIS cells. However, the complicated situation in northwestern Syria and the continuing security operations in southern Syria do not allow Damascus to allocate the necessary forces to deal with this threat right now.