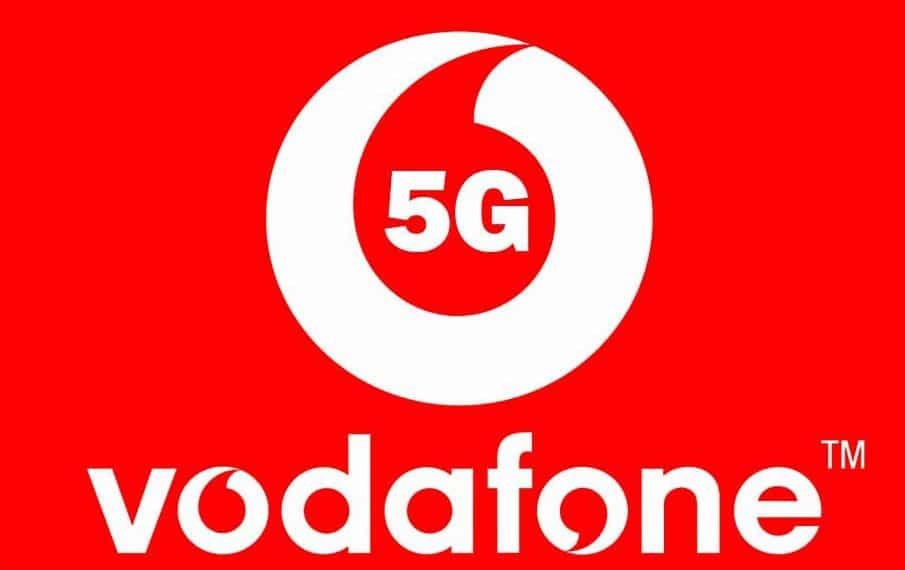 Chinese telecoms giant Huawei is set to roll out its 5G service in several Spanish cities on Saturday, making it one of the first European countries with the ultrafast mobile phone network.

Vodafone Espana will bring the network to 15 cities on Saturday in cooperation with the Chinese company, which is blacklisted by the United States, chief executive Antonio Coimbra announced earlier this week.

In addition, Sweden’s Ericsson will be providing the hardware for the data network. Huawei is a leading provider of mobile phone networks, especially in Europe.

Washington put the tech firm on a list of companies whose business ties with the US partners are tightly controlled, last month.

The US accuses Huawei of facilitating Chinese government spying, and has put pressure on other Western countries not to use the company’s technology.

The blacklisting is having an effect on Huawei’s smart phone sales in Germany, the deputy manager of Huawei Germany, Mr David Wang, told German newspaper Rheinischen Post on Tuesday.

He said customers were concerned that they would not be able to access Google’s Android operating system updates. Google currently has until mid-August before restrictions are placed on its operating systems on Huawei phones.

Mr. Wang added that Huawei was assuming it would help build up the 5G network in Germany.

“We currently supply network elements for the expansion of the LTE networks of Deutsche Telekom, Vodafone Deutschland and Telefonica Deutschland,” he said. “We’re assuming that we will also work closely with these three on the 5G network.”