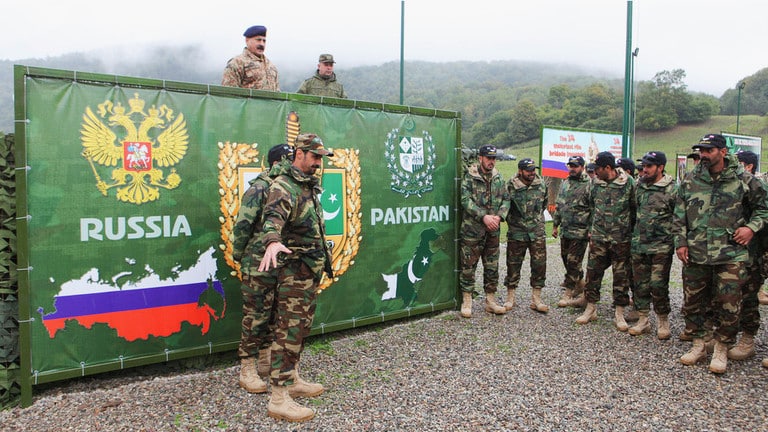 [ Editor’s Note: It is no surprise to see Pakistan pivoting toward Russia, as its options are limited in terms of new arms inquisitions, especially in its current financial state, where getting credit for purchases is critical.

The question we have to ask is, what is in it for Russia, to finance weapons sales it might be able to get cash for in other markets, and when it is in the middle of a major and expensive weapons upgrade itself?

What Pakistan desperately needs is development capital to raise its people’s standard of living, but that would be hard to do with a neighbor like India, which has a $21-billion trade surplus with the US; and with Pakistan being targeted with Trump sanctions now.

Last time I checked, many Pakistani factories can only work a few half days a week, due to the rationing of energy supplies. When Iran built its first section of the pipeline, Pakistan dragged its feet, and then the US put the squeeze on it to buy US LNG.

The threat of US sanctions over the Iran deal gave Pakistan good cover to back out of the deal. When the Saudis bailed Pakistan out recently, you can be sure it killed any chance of Iran selling energy to Pakistan.

So now we are looking at Russia selling arms to India and Pakistan, something arms dealers have always loved to pull off where possible. Imran Kahn is left with having won the leadership of a broke country, with a hard road to hoe… Jim W. Dean ] 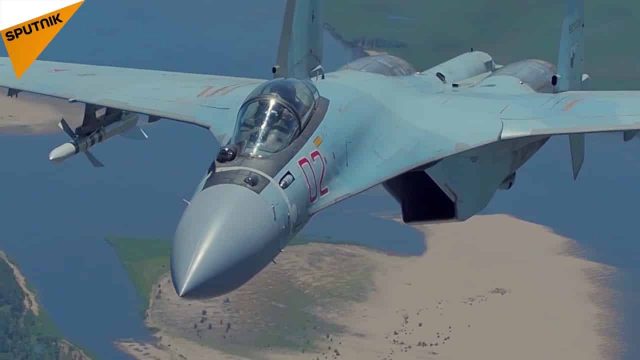 Islamabad wants to procure weapons from Russia and develop military-to-military relations, Prime Minister Imran Khan said, adding that he is happy Pakistan is moving “closer” to Russia in the “changing” world.
–

“Yes, we are looking for arms from Russia, and I know our military is already in touch with the Russian military,” Khan told Sputnik News on Thursday.

Although the Pakistani military has relied on Western and Chinese suppliers for decades, its interest in Russian weapon systems has grown over the years. Recently, there have been reports that Pakistan is looking at an array of fighter jets and attack helicopters, including the Sukhoi Su-35 and Mi-35M.

Pakistani troops have also been taking part in Russian war games, while a number of their officers have been trained at military academies in Russia.The world is not what it used to be, according to the PM, and this has effects on bilateral relations.

While both countries were in “opposite camps” during the Soviet war in Afghanistan (1979-1989), times have changed, and “I am very happy that we now are moving closer to Russia,” Khan said.

The power centers are changing, or there are different power centers growing. And so we hope that in this new world order our relationship with Russia keeps improving.

Islamabad used to “look to the United States as the only ally and trading partner.” But now China, with its Belt and Road Initiative, is increasingly shifting into the focus of interest as well, the prime minister said.