[ Editor’s Note: This fake government news jihad continues on unabated. By that I mean governments going Twitter crazy, with instant conclusions on who the aggressor was in these ship-bombing incidents, before even the most cursory investigation has taken place.

And what makes it worse, media and even those inside the various country Intel agencies do not speak out against it, but quite the opposite. In a world of massive signal intelligence, we never see any intercepts provided by them to support the usual “Iran did it” again mantra.

What is the point of having an Iran analysis Intel section when Iran is automatically blamed for anything in the region, which includes the biggest lie of all, that Iran is the biggest sponsor of terrorism, when anyone with half a brain knows who that really is.

The professional, taxpayer-paid Intel people need to step forward and exert some control over this “blame Iran” circus. The Intel orgs are losing credibility themselves, which is never a good thing, as the public will tend not believe them when something really is true… Jim W. Dean ] 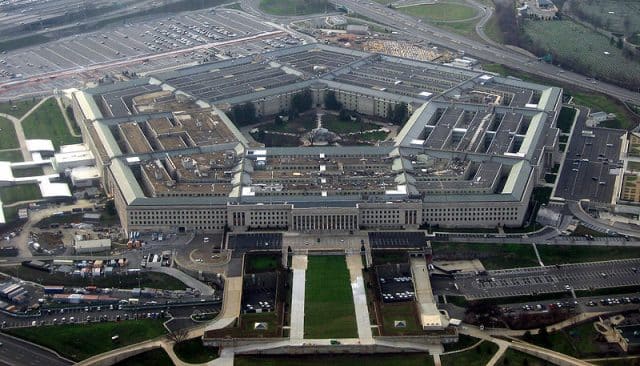 Video recorded by U.S aircraft of an IRGC Gashti-class patrol boat removing an unexploded limpet mine from M/T Kokuka Courageous. Courageous suffered an explosion while in #GulfofOman. Her 21 crew members were rescued by #USNavy destroyer #USSBainbridge. https://www.navy.mil/submit/display.asp?story_id=109911&utm_source=twitter&utm_medium=social&utm_content=100000760787118&utm_campaign=Fight …

It is unknown who would benefit from targeting the ships, but the timing of the incidents is especially sensitive. The attack on the tankers that were carrying “Japan-related” cargo notably came during a rare visit to Tehran by Japanese Prime Minister Shinzo Abe.

ALSO ON RT.COMBURNING tanker filmed by Iran after ‘attacks’ in Gulf of Oman (VIDEO)

As the day progressed, he hit back at the US accusations, saying Washington is trying to set up a false-flag attack in order to “sabotage diplomacy” and cover up their own “economic terrorism” against Tehran.