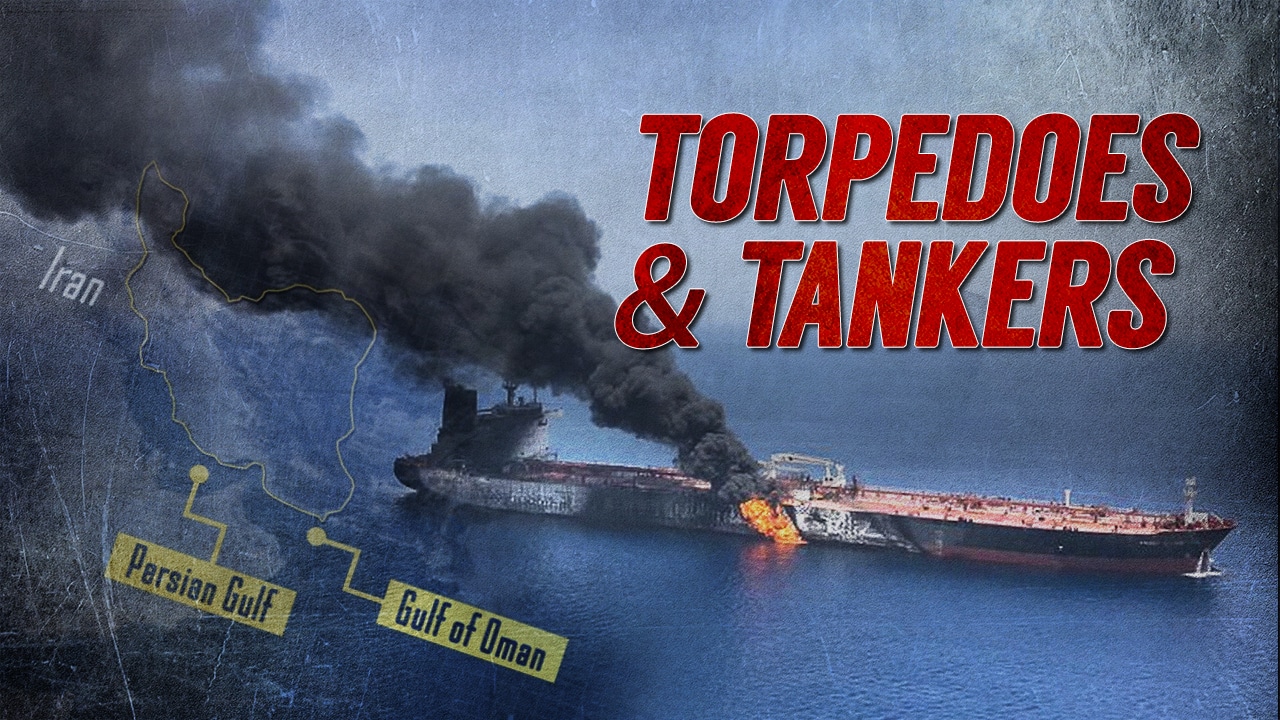 The tensions continued to grow around the Persian Gulf following a cruise missile strike on Saudi Arabia’s Abha International Airport carried out by the Houthis on June 12.

On June 13, Marshall Islands-flagged Front Altair and Panama-flagged Kokuka Courageous oil tankers were rocked by explosions in the Gulf of Oman.

After the incident, Iranian state media reported that Iranian sailors had rescued all 44 crew members of the tankers. This statement contradicts to CENTCOM claims that said that 21 mariners from the M/V Kokuka Courageous, were rescued by USS Bainbridge.

There are no confirmed details regarding what actually happened. Mainstream media outlets reported different scenarios that caused the incident: from a torpedo attack to naval mines. Nonetheless, the common point of all these speculations was that Iran was somehow responsible for the incident.

“This is only the latest in the series of attacks instigated by the Republic of Iran and its surrogates against American allies and interests. They should be understood in the context of four years of unprovoked aggression against freedom-loving nations,” Pompeo claimed. He added that the attack was done in the framework of attempts to end “successful maximum pressure campaign” of the US sanctions. However, it remains unclear how such moves may help to Iran in this task.

Iran’s Foreign Minister Javad Zarif labeled the incident as “suspicious” hinting that this may have been a provocation. Another, factor contributing to this version is that the incident happened during a visit of Japanese Prime Minister Shinzo Abe to Iran. The Kokuka Courageous is owned by Japanese company Kokuka Sangyo Ltd.

On the previous day, a fire broke out on an Iranian oil platform of the South Pars gas field in the Persian Gulf. The fire was subsequently contained and no fatalities were reported. Iranian authorities are investigating its cause.

These incidents come one month after four tankers were damaged off the coast of the UAE. After it, US National Security Adviser John Bolton said that naval mines “almost certainly from Iran” were used to attack the ships back then.

This series of mysterious incidents affecting oil tankers and facilities near the Persian Gulf as well as increased Houthis attacks on Saudi oil infrastructure have drastically increased tensions between key powers operating in the region. If the situation develops in the same direction, the Persian Gulf may become a new hot point in the Middle East.