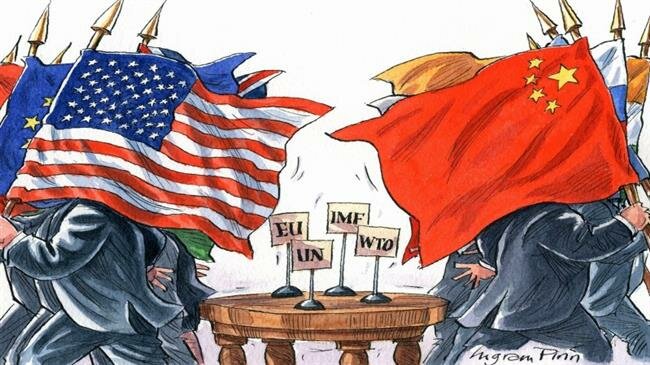 [ Editor’s Note: The US just doesn’t get it with Israel; thinking it has a two-way partnership with Israel because it is an ally we shell out tons of money to.

Israel does not see it that way at all. The US gives it tons of money because its intelligence service has its hooks so deep into this country, it can turn on the cash spigot almost any time that it wants.

The Zios would think it was funny that the US would think that if they saw a benefit to letting the Chinese in to run a big trade hub, Israel would care. Why would Israel stop using the US as a doormat, when the US has been so willing?

Where are the military and civilian Intel people whistleblowing about the scale of Israeli offensive intel operations here, including, wait for it, wait for it, “influencing elections”? Out of our entire Congress, how many do we have that would even discuss this God-awful situation publicly – a handful at most?

When is the last time the US cared about Russia or China being concerned about the “security risks” of the US pushing its basing closer and closer to Russia and China, in what is clearly a long-term encirclement effort and a hugely destabilizing effort? … Jim W. Dean ] 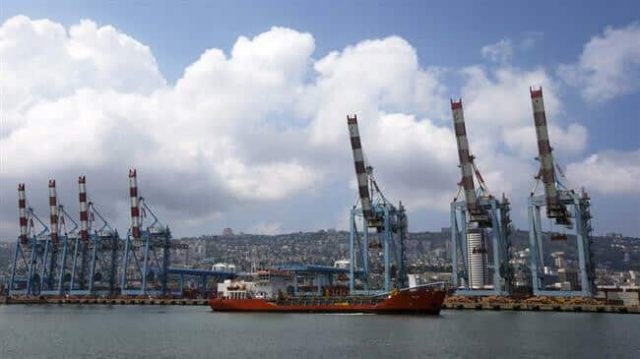 The United States has warned Israel, a staunch ally in the Middle East, against deepening business ties with China, citing “security implications.”

In its latest military budget bill, the Senate warned Israel not to allow China to run the port of Haifa, a long-time docking point for the US Sixth Fleet and a place where joint American-Israeli drills have been held.

The Shanghai International Port Group, which has signed a deal with Haifa, is slated to operate its port for 25 years, beginning in 2021.

The bill was passed on Thursday by the Senate Armed Services Committee and it is likely to pass a full Senate vote.

Last year, US officials warned the Israelis that “the United States could not be friends with a country for which China was building ports.”

Dealings with China have had repercussions for Israel in the past too. During the administration of former President George W. Bush, the strategic dialogue with Israel was suspended for three years until Tel Aviv agreed to allow Washington to review any Israeli military sales to China.

Mark Dubowitz, the director of the Foundation for the Defense of Democracies, a pro-Israel think tank, reacted to the new deal on Twitter, saying, “This is serious and Israel’s strongest supporters are losing their patience.”

This comes amid an ongoing trade war between the US and China, the world’s two major economic powers.

China has vowed to “fight to the end” if the US intensifies its trade war after President Donald Trump threatens to impose additional tariffs on Chinese exports.

President Donald Trump initiated the trade war with China last year, when he first imposed unusually heavy tariffs on imports from the country. Since then, the two sides have exchanged tariffs on more than 360 billion dollars in two-way trade.

Beijing and Washington have held talks to settle the issue, but to no avail so far. Their latest round of trade negotiations ended earlier in May without conclusion.