Turning away from the dollar

[ Editor’s Note: VT has long editorialized that the US combining trade wars with the additional threat of locking targeted countries out of the international settlement banking system would trigger a feverish effort to create new payment systems outside the dollar.

We don’t claim any brilliance on our part. We just saw that the target countries, and those to be targeted in the future, would simply have no choice. And that is what has been taking place.

But I must admit, I was surprised to see the EU and Russia in talks on the matter. Doesn’t the EU have sanctions on Russia, when it and the US were both onboard the violent Ukraine coup, which, when it went sour with Crimea, the Russians were picked as the fall guys?

While certain EU country politicians have made statements recently that the sanctions against Russia were also hurting the EU, I have not seen the government make a move to normalize relations.

Businesses doing international trade find themselves in a twilight zone situation, where they wish Rod Serling was still around to rewrite the script.

Europe has a lot of problems. It has to be proactive now, versus reacting to Trump’s moves as he plays cat-and-mouse with them. The time for bold moves is upon them, and the timid may not survive… Jim W. Dean ] 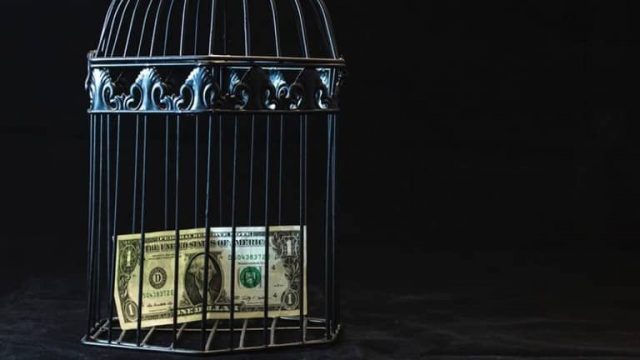 Moscow and Brussels are keen on quickly extending the use of the ruble and the euro to bilateral payments, the Russian Finance Minister said, after a meeting with the European Commission for Energy Union’s vice-president.
–

During their talks in Moscow this week, Russia’s Anton Siluanov and commissioner Maros Sefcovic, discussed switching to the national currencies for payments for energy resources.

“We have agreed now to study this issue in more detail at the level of specialists and to set up working bodies for this decision,”  Siluanov said on Friday, as cited by TASS.

The minister’s spokesman, Andrey Lavrov, earlier said wider use of the ruble and the euro is beneficial for both sides as it can mitigate risks for Russian and European businesses.  He added that the working group will look into the practical steps of using national currencies in bilateral trade.

Meanwhile the European Commission told TASS that the idea to create a special governing body is being considered; however, there’s no final decision on the matter yet.

Last year, the EC came up with an initiative to boost the role of the euro in the strategic energy sector, in an apparent bid to challenge the dominance of the US dollar.

The initiative met with Moscow’s support, as Russia has been steadily decreasing the share of the greenback in its trade. In an exclusive interview with RT, Russian Economic Development Minister Maxim Oreshkin stressed that it seems irrelevant to continue trading with its EU partners in dollars, given that both the European countries and Russia aren’t dollar-based.

“I believe we should think about switching at least to the euro as a more common currency, both for Russians and the Europeans,” Oreshkin told RT in December.