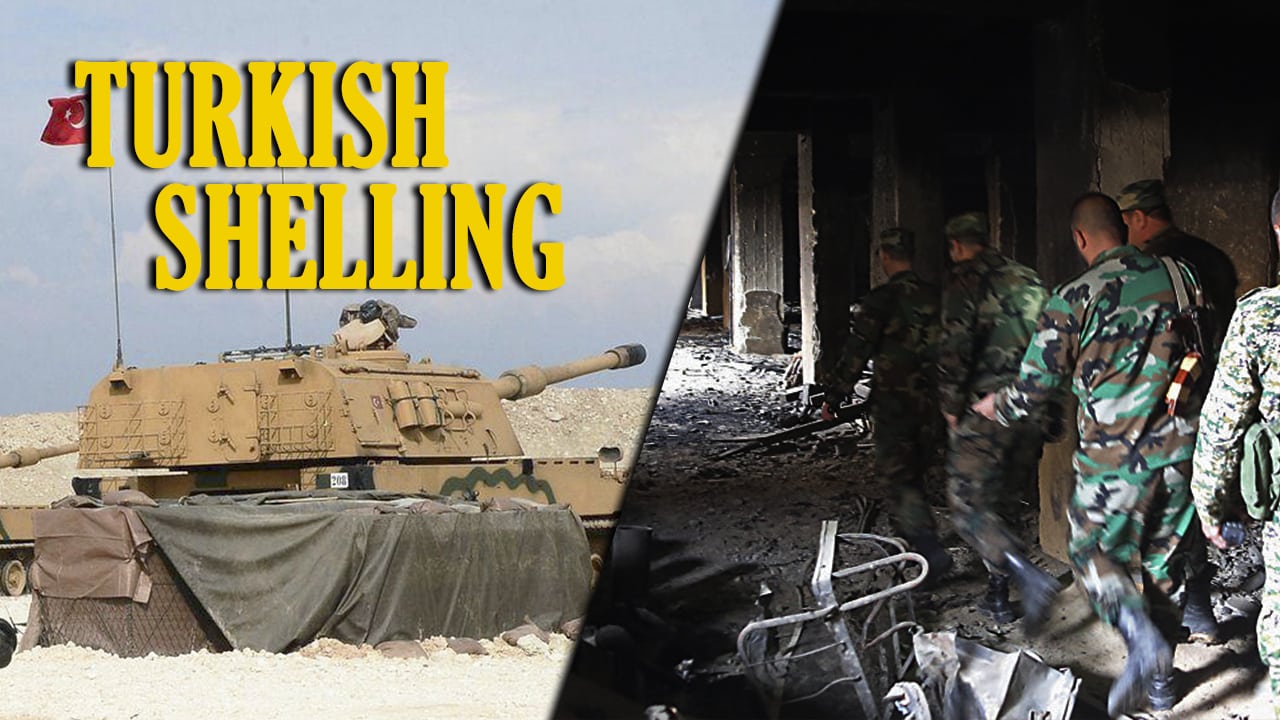 On June 16, Turkey said on that its forces had struck positions of the Syrian Arab Army (SAA) in response to an attack on one of its observation posts in the Idlib de-escalation zone.

According to the Turkish Defense Ministry, the SAA shelled one of its posts near Murak in northern Hama. The defense ministry described the attack as “deliberate” and said that it had caused a material damage.

Syrian pro-government sources confirmed that the SAA positions near Tell Bazzam and al-Kabariyah were shelled by Turkish artillery. The sources claimed that the Turkish observation post near Murak was the source of the fire.

On June 14, President Recep Tayyip Erdogan said that the Turkish Armed Forces will strike the SAA in the even of attacks on Turkish observation posts in the Idlib zone. He also described the Russian-Syrian aerial campaign against militants’ infrastructure in Greater Idlib “inexcusable”.

On June 13, four Turkish soldiers were injured in a mortar attack on an observation post south of Idlib. Turkey blamed the SAA for the attack while Russia said that the post had been shelled by Idlib militants. The Russian side added that its warplanes had delivered airstrikes on four militants’ positions in the aftermath of the attack upon an official request from Ankara. Later, the Turkish Defense Ministry denied the Russian statement. The situation remains unclear.

Nonetheless, Turkey seems to be in a strong opposition to any counter-terrorism efforts in the Idlib zone. It event reinforced its observation posts in the area with additional troops and equipment.

On June 16, Jaysh al-Izza announced that its fighters had targeted a “Russian base” near the town of al-Kabariyah in northern Hama with rockets.

Military sources told SouthFront that some Russian advisors may be deployed near al-Kabariyah. However, there is no “Russian base” in the town or in its outskirt.

A delegation of the US-led coalition, accompanied by commanders of the Syrian Democratic Forces (SDF), inspected the Tabqa airbase on June 15 as a part of ongoing preparations to deploy troops there, according to pro-opposition media outlets.

Reports speculated that the coalition wants to move its troops and helicopters from a base located in the al-Karin reserve to the Tabqah airport due to its larger space and better protection. This is how Trump-declared withdrawal of forces from Syria looks on the ground.