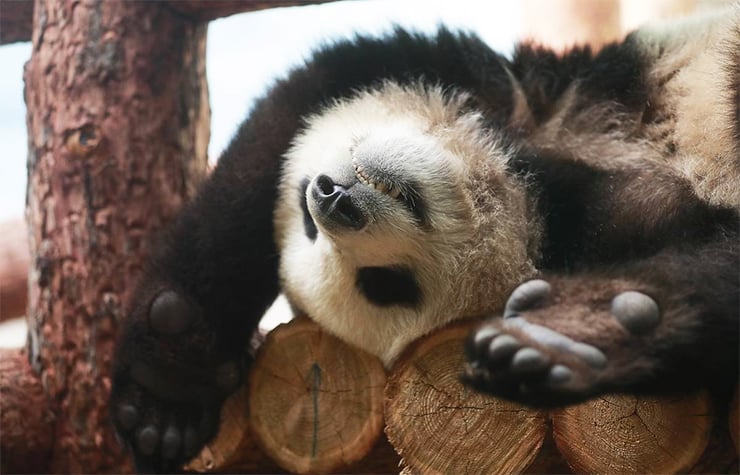 [ Editor’s note: The US-China showdown in Asia rolls forward with the continued sanctions battle. The US rightfully does not want to maintain the large balance of payments deficit with China, and has strong bipartisan political support.

The US military aspect is a different matter, with the aggressive use of the US Navy, which can carry medium range nuclear missiles with a first strike capability, and under the current law of the sea, fire them from close positions in the China sea.

With the advent of hypersonic missiles this creates the hair-trigger situation that VT has written about for some years now, a crazy situation to get into. Trump talks about wanting an arms treaty with China, but who can take “Trump talk” to the bank? Not me for sure.

The US would be going nuts if China and or Russia had ships close to the US that had the same capability. But with the US breaking treaties, a “treaty” solution for this seems like a wish and a prayer.

Why trust the US signature on a treaty after what Trump has done? This is going to take some skilled statesmen to solve, and I do not see them on the US side … Jim W. Dean ]

While the United States has been intimidating dozens of countries all over the world, two cuddly Chinese giant pandas – a three year old male called Ru Yi, and a female one year younger, named Ding Ding – were settling down in their new home, inside the legendary Moscow Zoo.

Chewing bamboo shoots, and obviously enjoying the unprecedented attention, two specimens of iconic Chinese bears, were ‘just there’, in a good mood, making the entire world around them kinder and more secure.

As was reported by the RT:

“Following the official talks at the Kremlin, Vladimir Putin and Xi Jinping went to the Moscow Zoo to meet the two giant pandas that have been handed to Russia by China as a “sign of respect and trust.”

“When we talk about pandas, a smile appears on our faces,” Putin told the journalists during a press-conference…”

While the pandas are well taken care of, two great countries – China and Russia – are now standing next to each other, united, and cooperating on countless fronts.

Both states and their leaders seem to come to many similar conclusions, identifying analogous goals: from scientific research that will bring benefits to our entire planet, to “ecological civilization” and the protection of the environment, from the energy sector, to the effective and wise extraction of commodities. From defense against the increasingly aggressive West, to meaningful cultural and educational programs and exchanges.

There seems to be no field in which the two nations could not compliment and cooperate with each other, finding great ways forward, for the benefit of their citizens and the world: communication technology, media, airplane industry, automotive industry, but also huge global projects like the Chinese BRI (Belt and Road Initiative) and Russian “Arctic road”.

Both enormous countries – the most populous nation on Earth (China), and geographically the biggest one (Russia) – are constantly coming up with brilliant innovations that could improve, or even save, life on our planet – from organic farming to zero emission vehicles, ecological high-speed trains and new types of cities designed and built for a healthy, meaningful and cultural life of the citizens.

Some projects are ‘profitable’, but others are created simply in order to improve the quality of life, “Business is not everything”, at least not in China and Russia.

The dollar is being ditched – China and Russia will be signing new contracts in their own currencies.

And what is the West doing?

Instead of building railroads, hospitals, schools and ecological farming, at home and in their present and former colonies, both North America and Europe are pushing entire countries against the wall: be they DPRK, Syria, Iran, Libya, Venezuela, Cuba or Nicaragua, to mention just a few.

Instead of joining great optimistic attempts to build a new and better world, the West is smearing and antagonizing both Russia and China.

Every year, more money is allocated for propaganda against ‘the enemies of the West’. Instead of creating and building, the West is spoiling all attempts to move our planet forward.

Entire religions as well as previously dormant ethnic conflicts are now being resurrected, funded and then used for one sole purpose: to destabilize two giant optimistic countries and their allies.

Yet, while ready to defend themselves if directly attacked, both Russia and China are using diplomacy, for as long as it is possible. The insanity of Western provocations is met with cool heads and admirable rationality.

At the same time, both Beijing and Moscow are increasingly determined to defend their allies, against direct attacks and ‘regime change’ lunacy. Syria, Venezuela and DPRK were high on the agenda, during the encounter of Presidents Xi Jinping and Vladimir Putin. It is clear that the good friends of China and Russia will not be allowed to fall. 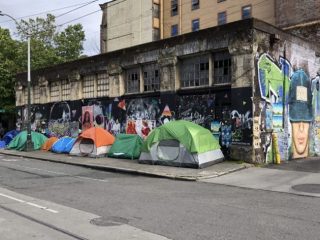 Despite long centuries of looting, the West is in irreversible decay. It is because its political, imperialist and economic system is obsolete, selfish and thoroughly depressing.

It does not inspire people to work, to create, to sacrifice for the greater good, to invent and build a better world.

Western rulers are aware of this. Unwilling to change the regime, which serves the ‘elites’ in Europe and North America so well, they are spending huge resources on trying to ‘deter’ Russia, China and their allies. They are trying to pervert the message.

They are also digging dirt, wherever they can find it, bombarding the world with every tiny unsavory detail about both Russia and China.

Entire armies of propagandists, psychologists, ‘educators’ and ‘journalists’ are being deployed, for the one and only goal: to smear, discredit and belittle the enthusiastic and positive efforts being made by Moscow and Beijing. Or in brief: in order to guarantee that our planet will continue to be plundered and exploited, with only a tiny minority benefiting.

The better the societies being built by China and Russia are, the louder the screams of those who are paid by the Western regime to uphold the repellant status quo.

Both Presidents Xi Jinping and Vladimir Putin are deeply concerned with the state of the world. It is obvious.

Their governments are not being controlled by corporations – businesses have to obey the Communist Party of China, and the government of Russia.

“Democracy” is not when people can stick pieces of paper into big boxes, choosing between various political parties, if all of them are representing the same sclerotic system controlled by the elites and their lackeys. Democracy is the “rule of people”, a system when countries are being built for the good of the citizens.

Chinese pandas are a powerful symbol; a promise of a kind and caring society. They are a symbol of a world built on emotions and decency, not on constant attempts to accumulate profit, to cheat, loot and murder.

Pandas are known to sit on their backsides, leisurely chewing bamboo shoots. They radiate a good mood, safety and kindheartedness.

And Pandas are what the Chinese government awards its friends with.

The presidents of China and Russia went together to the Opera House. And to the zoo. And they discussed the future; new roads, ecology and great future scientific achievements.

Enough of the bombing, and raping of entire nations and continents. Enough of “I will break your legs if you disobey”.