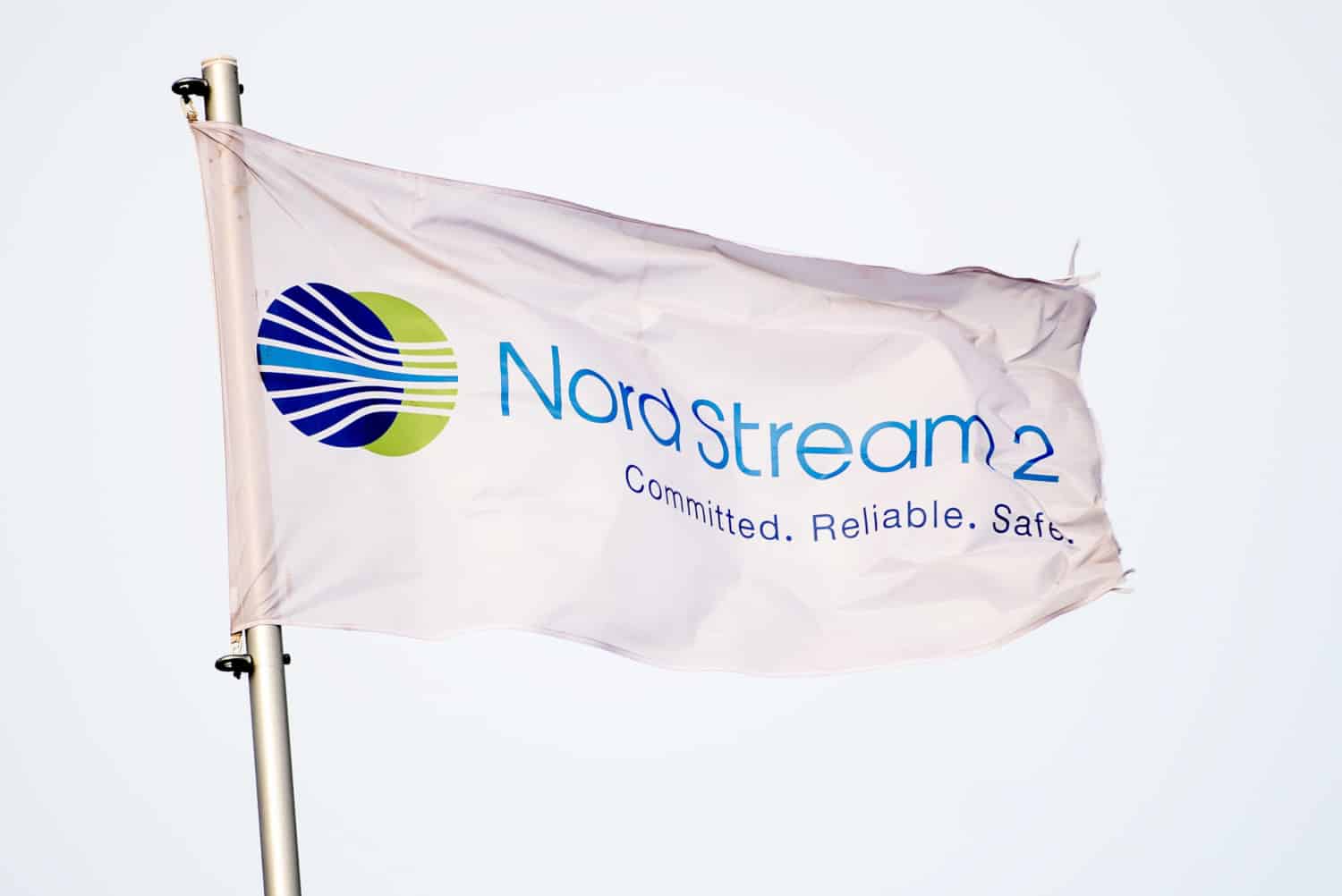 [ Editor’s Note: Flooding the market to gain market share has been a long played game. East and West have both done it. But now Trump World has a new game.

Would you believe twisting arms of allies who accept US forces and bases to “overpay” for LNG gas to prove their loyalty to the US, the protector of the so called free world, which one would assume would also include free markets? But alas there is a wind of change in the air.

Already China has agreed to buy expensive US LNG as part of its negotiations to re-balance the US trade deficit. However, doing something for political reasons usually has an expiration date on it.

The EU, on the other hand, loves less costly Russian gas to make its factories more competitive, and more Europeans warm and happy in the winter. The Euros that go to Russian had all been spent on imports from the EU before the Russian sanctions, a win-win situation before the US viewed that as a bad thing.

But with the US having a surplus, it is determined to find markets for it all; and is not hesitant to create instability and deploy the military to “close a deal”, if needed.

That is not something I remember being in the military oath of office, to serve the interests of US oil and industry barons … Jim W. Dean ] 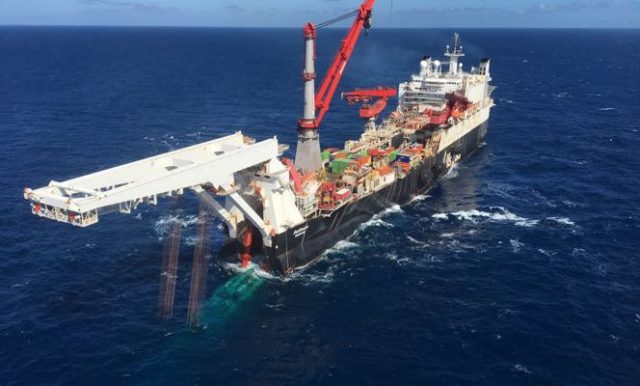 So far this year, Russia has been flooding the European markets with an oversupply of natural gas despite the fact that the glut is pushing natural gas prices lower.
–

Booming exports from Russia, which had already been the largest supplier of natural gas to the continent, have nearly maxed out European natural gas storage capacity and added to what was already an oversupply of natural gas in the region.

This will likely push Europe to cut down on their imports of natural gas from the United States in the short term. According to some experts, this is potentially all part of a Russian plan to put the United States to the test.

This could be all part of a plan, however, to “test the resilience of US exporters”, according to multinational investment banking corporation Citigroup Inc. as reported by Bloomberg.

In a report released earlier this month, Ed Morse and other bank analysts from Citigroup opined that Russia has kept pumping gas into Europe in lieu of letting gas prices return to a higher price point because Putin’s administration is “testing the response of the global gas market in a low price environment, especially US LNG export elasticity.”

If Citigroup is correct, and Russia is putting the United States gas sector through a kind of stress test, this would mean that we can expect global natural gas prices to remain at an uncharacteristically low level through autumn and even through the end of the year.

“Given the oversupply, Citigroup cut its gas price forecasts for this year by as much as 18 percent” says the Bloomberg report. “US Henry Hub is seen at $2.50 per million British thermal units, European Title Transfer Facility at $5 and Asia’s Japan/Korea Marker benchmark at $5.80.”

By capping liquid natural gas imports coming from the United States over the next two months, Europe would be able to cut down on its oversupply of natural gas by approximately 400 billion cubic feet, bringing the region’s gas supply back to its normal level.

While this is bad news for the US natural gas industry, it’s great news for Moscow, as “otherwise, Russian pipeline exports to Europe may have to fall by as much as 15 percent year-on-year to balance the market, it estimates” according to Bloomberg.

If Russia continues to flood European markets with cheap natural gas, it will very likely be the cause of even more geopolitical turmoil within Europe’s already tumultuous natural gas market.

Europe has been accused of a dangerous “addiction” to and reliance upon Russian natural gas in what is a potentially risky and vulnerable power dynamic.

In fact, the United States has leaned so far into its rhetoric about the evils of buying Russian natural gas that it has rebranded its own liquefied natural gas exports as a potential savior to European sovereignty, with the US Department of Energy going so far as to rename the abundant fossil fuel flowing out of the Permian Basin with the heavy-handed moniker of “freedom gas.”

The United States should be worried about more than just Europe, however, if it wants to curb Russia’s influence via global natural gas markets. The Wall Street Journal reported that Russia will begin shipping its liquefied natural gas from Siberia to China, Northern Europe, Japan, and South Korea by way of the Arctic Sea.

Considering that China’s demand for natural gas is “almost infinite” this new trade route for Russian natural gas is another blow for the United States’ “freedom gas” that will certainly play into an already tense geopolitical climate.