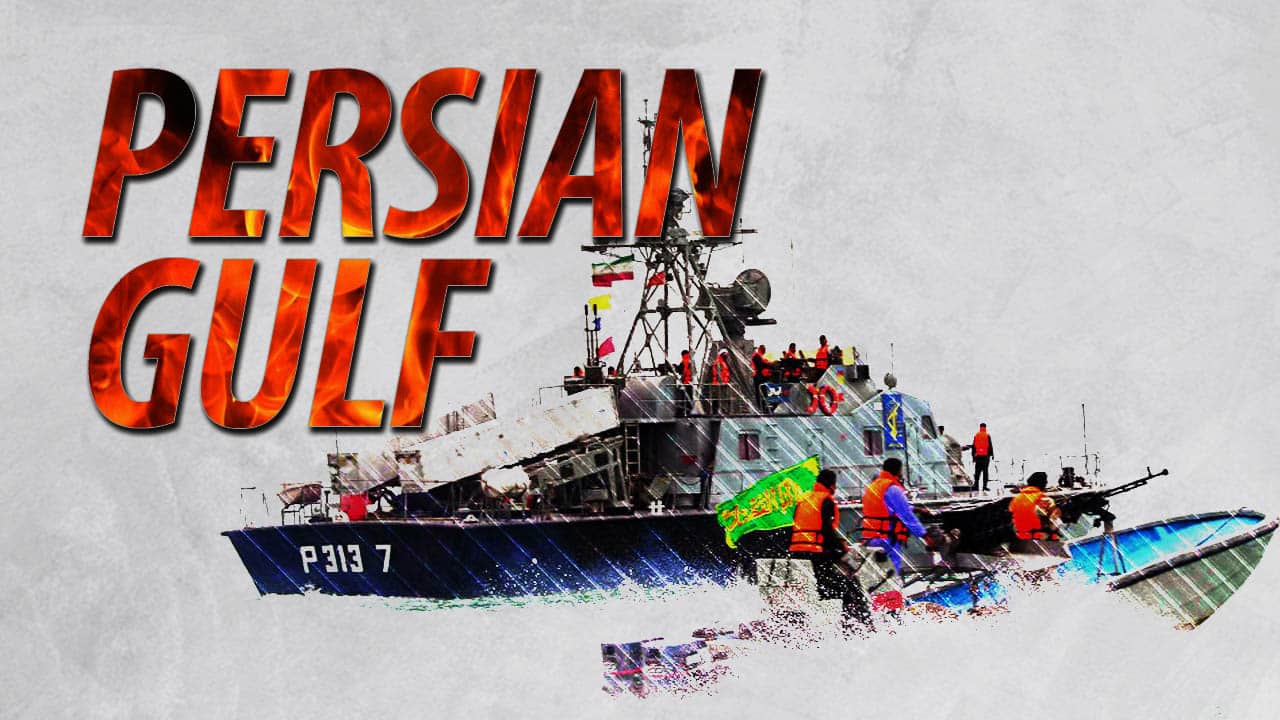 The Persian Gulf region has turned into a new hot point in the Middle East.

On May 12, a supposed sabotage attack targeted very large crude carrier Amjad and crude tanker Al Marzoqah (both owned by Saudi shipping firm Bahri).  The UAE-flagged fuel bunker barge A Michel and Norwegian-registered oil products tanker MT Andrea Victory were also targeted, all off of UAE’s Fujairah. The attack did not cause any casualties or an oil spill.

Jaber Al Lamki, an executive director at the UAE’s National Media Council, claimed that the attack was “aimed at undermining global oil supplies and maritime security.” Mainstream media outlets came out with various speculations regarding the incident providing contradictory claims from ‘anonymous sources’. Most of these speculations were focused on supposed Iranian involvement in the situation.

The US de-facto blamed Iran for the situation with National Security Adviser John Bolton claiming that the attacks were the work of “naval mines almost certainly from Iran.” Adm. Michael Gilday, director of the Joint Staff, issued a statement saying that “the leadership of Iran at the highest level” ordered a spate of disruptive attacks in the region.

In its own turn, Iran stated that it played no part in the attacks and said that it was a false flag fabricated by the US. Foreign Minister Javad Zarif stressed that Iran “had previously predicted that such actions would occur to create tensions in the region.”

On June 12, a fire broke out on an Iranian oil platform of the South Pars gas field in the Persian Gulf. The fire was subsequently contained and no fatalities were reported. State TV said the cause of the fire was under investigation.

On June 13, another suspicious incident took place in the Gulf of Oman. Marshall Islands-flagged Front Altair and Panama-flagged Kokuka Courageous oil tankers were rocked by explosions. This development also appeared to be surrounded by multiple speculations immediately after first reports about the situation. Initial versions varied from a torpedo attack to naval mines with the aforementioned tendency regarding supposed Iranian involvement. Nonetheless, once again, no casualties were reported in the supposed attack.

On June 14, Washington claimed that it had evidence confirming Iranian involvement in the June 13 incident. According to a statement by US Central Command, Iranian forces were spotted removing “a probable unexploded limpet mine” from Kokuka Courageous. Central Command also released photos supposed to confirm the claim regarding the non-exploded mine.

Iran denied involvement in the incident labeling it a provocation. The US version of the story was met with serious skepticism among more or less independent media outlets, and even by the owner and operator of the Kokuka Courageous and some European allies of the US.

Yutaka Katada, the president of Kokuka Sangyo, called reports of a mine attack “false”.

“A mine doesn’t damage a ship above sea level,” he said “We aren’t sure exactly what hit, but it was something flying towards the ship.”

He added that sailors on board the ship saw “flying objects” just before Kokuka Courageous was hit. This is further evidence suggesting the vessel wasn’t damaged by mines, but by objects that could have been fired from a distance.

On June 16, Central Command claimed that Iranian forces attempted to shoot down an MQ-9 Reaper drone in the Gulf of Oman hours before the attack on the tankers.

Such reporting is a logical continuation of earlier hysteria over supposed Iranian preparations to attack US forces and infrastructure in the Middle East. The “Iran is readying for an attack” propaganda campaign was used by the US to justify its ongoing military buildup in the region.

Taking into account the military and political situation established in the region, and the obvious loopholes in Washington’s version of the June 13 ‘attack’, it’s quite possible it was a pre-planned provocation. The main party standing to benefit from such a development is the US.

The recent escalation of the conflict in Yemen also plays a role in the current tensions. Over the past months, Ansar Allah (the Houthis) have drastically increased the number of missile and drone attacks on key infrastructure objects in Saudi Arabia, which still continues its military invasion of Yemen.

At the same time, the Iranian leadership uses the threat of an aggressive and artful enemy (the US-Israeli alliance) to justify its policies and boost influence on Shia armed groups and movements across the Greater Middle East.

Ansar Allah, supported by Iran, will likely continue these strident attacks on Saudi Arabia.  In the event of further escalation of the regional situation, it is conceivable that groups allied with Tehran could attack US forces or infrastructure objects. Despite this, the chances of a new open hot war in the region remains low.

Strategically, Iran will focus on developing asymmetric means and measures, including tactical missile forces and its mosquito-craft fleet. Any chosen asymmetric responses will be in line with Iran’s economic capabilities and designed to cause maximum damage in the event of military confrontation.