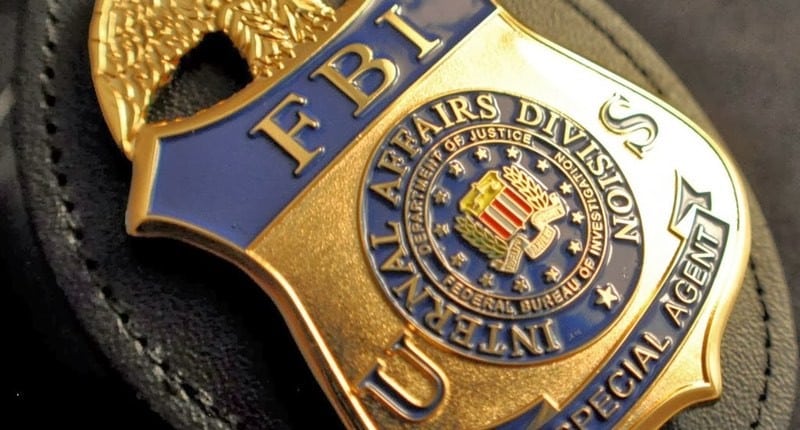 [ Editor’s Note: This is a strange story. Son cracks his mom’s skull eight years ago and Dad needs family time now to deal with it? Give me a break.

Dear full time corporate media reporters, there has to be more to this story so please do your full time paid jobs and find out for us.

When Shanahan took the job he knew this past incident would be looked at. It’s not like the Trump administration would cut anybody any slack. In fact Shanahan’s quitting could focus even more attention on it.

The FBI investigation is a big thing. One has to ask where were they before now? I think we have only seen the tip of the iceberg on this. Did Trump want him gone before the doo doo hits the fan?

And I am not taking a cheap shot at Shanahan. In his job, he has been part of the demonization of other parties that affects countless numbers of some respective countries’ families. Why should he get cut any slack? You live by the sword, you bleed by the sword… Jim W. Dean ] 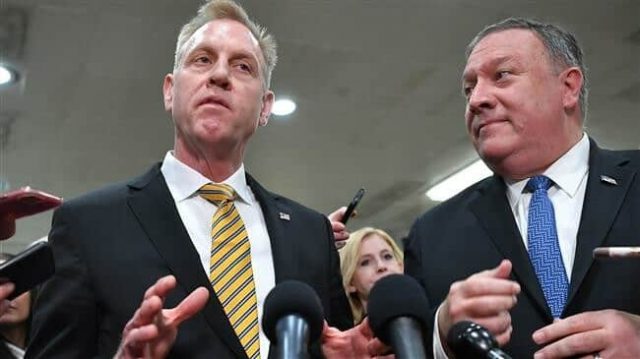 The acting secretary of US Department of Defense is quitting at a time the United States is escalating tensions in the Middle East.

US President Donald Trump announced on Twitter Tuesday that Patrick Shanahan has withdrawn from consideration for the post “so that he can devote more time to his family.”

A 2011 incident involving Shanahan’s son beating his mother with a baseball bat and fracturing her skull was earlier cited as a potential reason for the move.

“Acting Secretary of Defense Patrick Shanahan, who has done a wonderful job, has decided not to go forward with his confirmation process so that he can devote more time to his family,” said the US president.

The FBI has also launched an investigation into Shanahan and his ex-wife’s exchange of assault accusations in 2010.

Shanahan said it was “unfortunate that a painful and deeply personal family situation from long ago is being dredged up and painted in an incomplete and therefore misleading way,” adding that he does not want his children “to relive a traumatic chapter in our family’s life and reopen wounds we have worked years to heal.”

“I would welcome the opportunity to be secretary of defense, but not at the expense of being a good father.”

Army Secretary Mark Esper was appointed to oversee the Pentagon.

“I thank Pat for his outstanding service and will be naming Secretary of the Army, Mark Esper, to be the new Acting Secretary of Defense. I know Mark, and have no doubt he will do a fantastic job,” Trump said.

The announcement came at a time that the US was escalating tensions in the Middle East by stepping up threats against Iran, including a Tuesday announcement about deployment of 1,000 additional troops to the region.