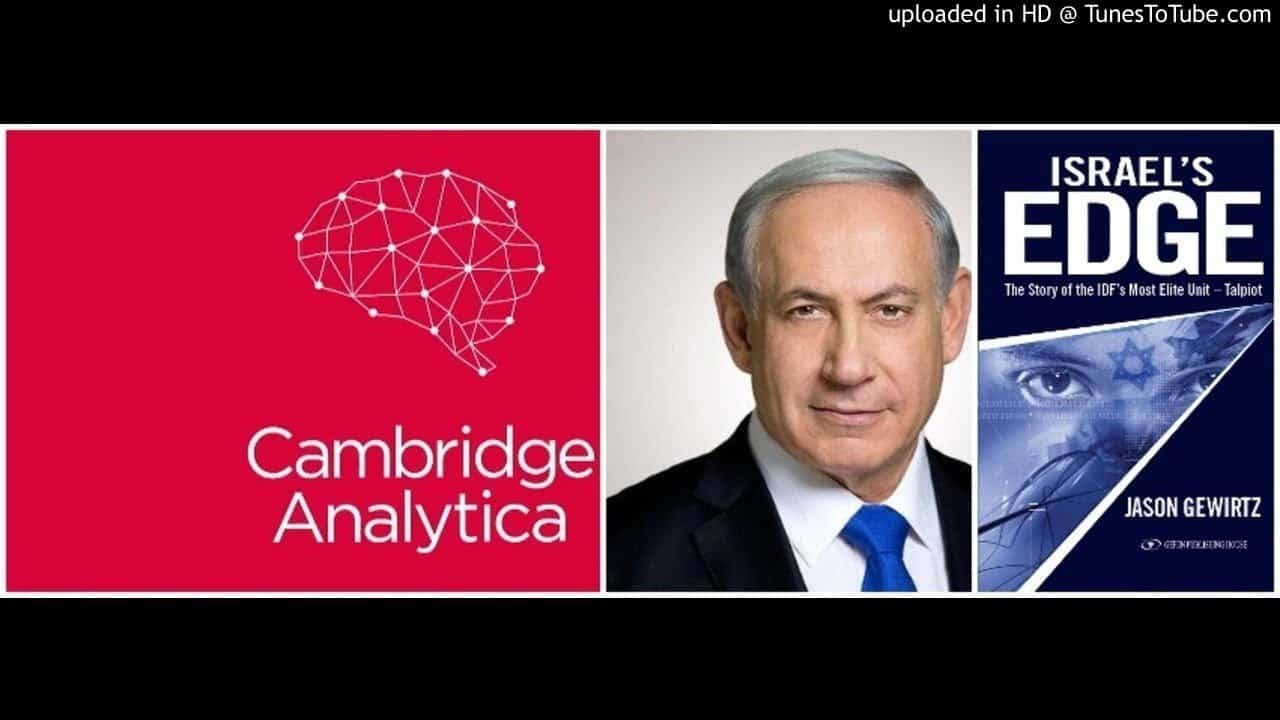 If you thought Jonathan Pollard was bad—a great many Americans died as a result of his treason—get a load of the Pentagon’s plan to hand its Cloud over to Israel!

In this video by exiled Aussie activist Brendon O’Connell (he will be a guest on my live radio show tonight 9 to 10 pm Eastern on Revolution.Radio) Jeremy Rothe-Kushel stars as a patriotic American Jew doing his best to alert presidential candidates to one of the gravest national security threats in US history. And guess what? It ain’t fiction!