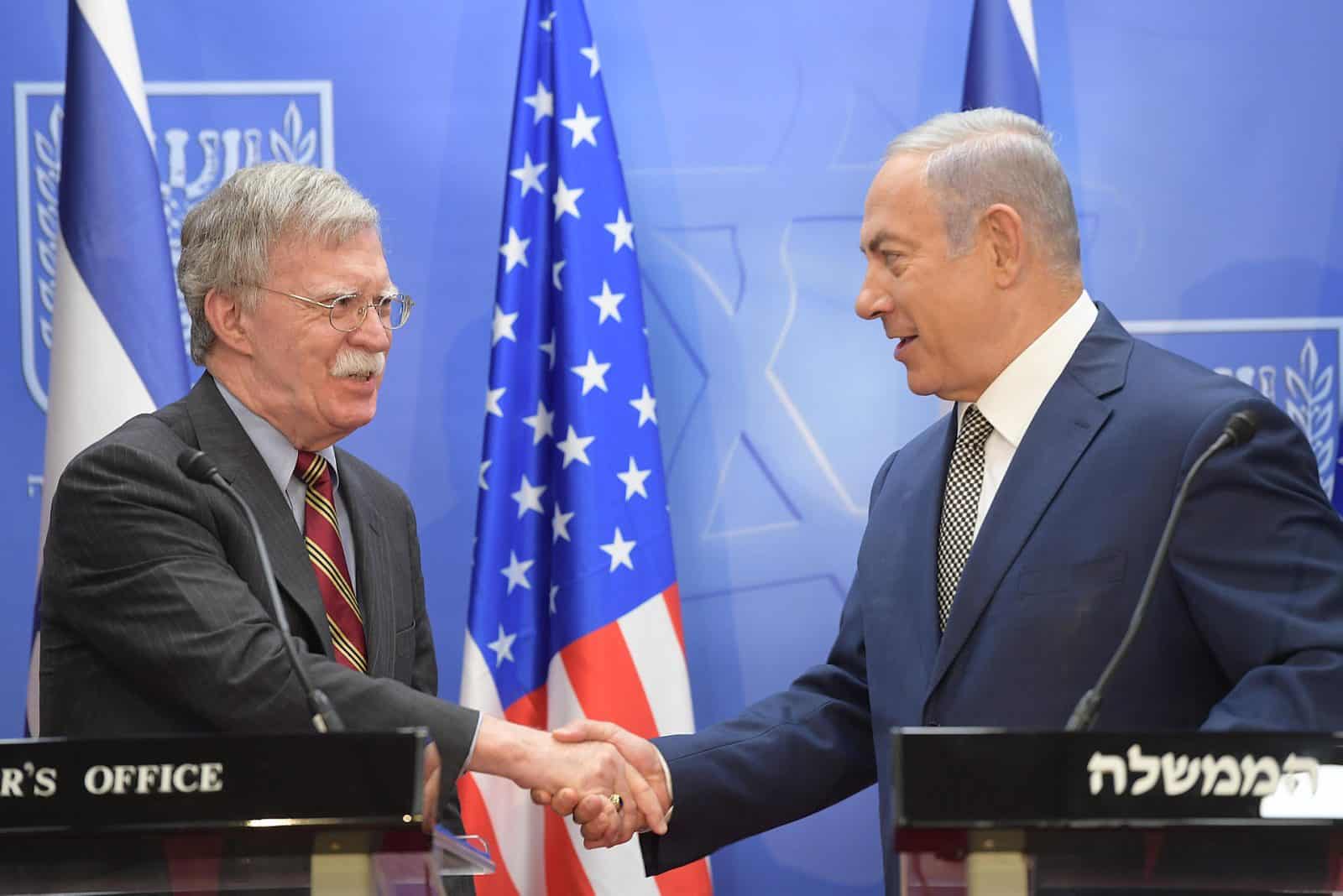 Marjorie Cohn is professor emerita at Thomas Jefferson School of Law, former president of the National Lawyers Guild, and deputy secretary general of the International Association of Democratic Lawyers.

Her latest book is, Drones and Targeted Killing: Legal, Moral, and Geopolitical Issues. Previous books include: Cowboy Republic: Six Ways the Bush Gang Has Defied the Law and co-author of Rules of Disengagement: The Politics and Honor of Military Dissent (with Kathleen Gilberd); and an anthology, The United States and Torture: Interrogation, Incarceration and Abuse.